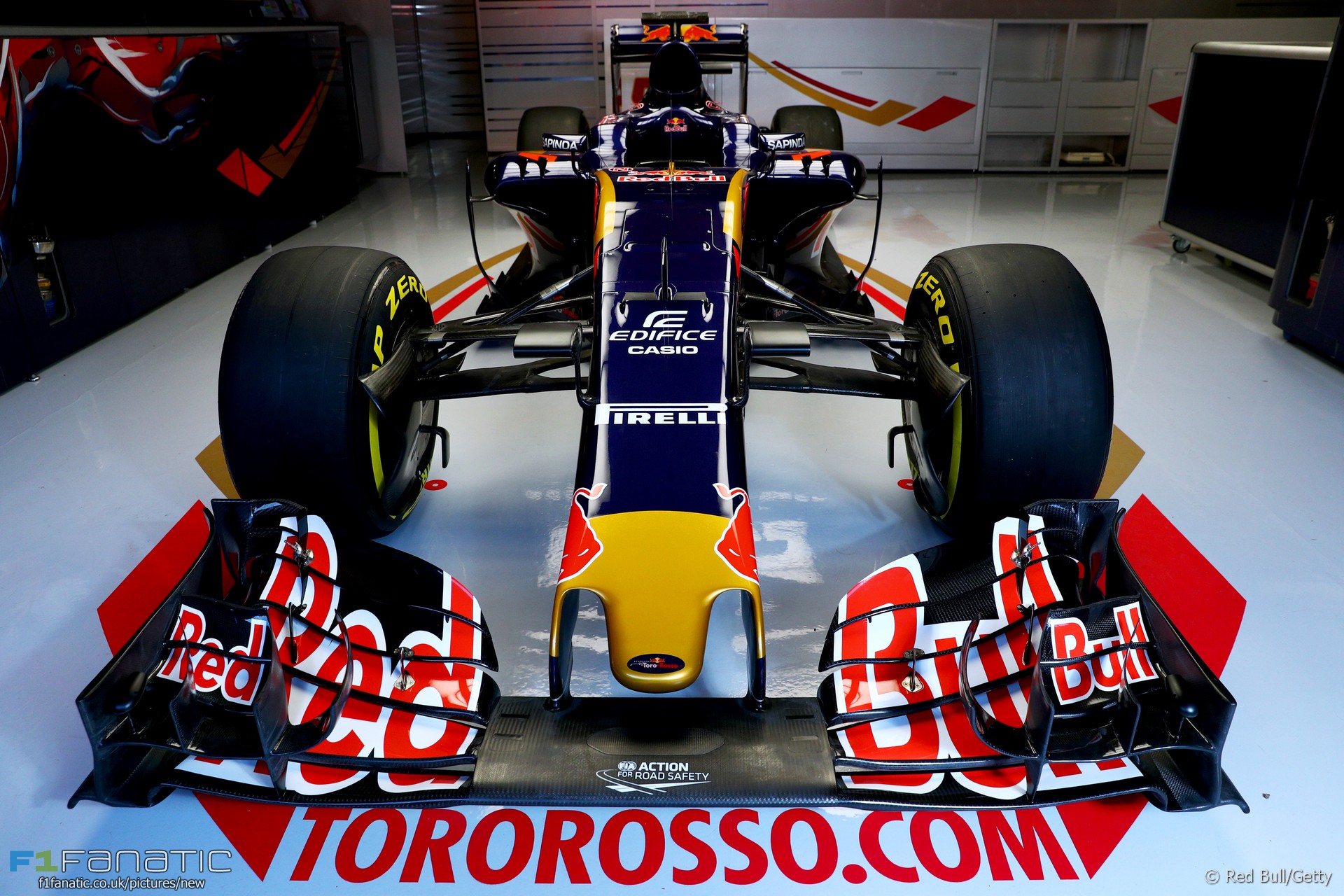 The Toro Rosso STR11 was the team’s car for the 2016 season. Due to a late decision to switch from Renault to 2015-specification Ferrari engines the car was only completed shortly before testing began and was presented in a dark blue livery as the team hadn’t had time to finish painting it.

The James Key-designed car appeared in the team’s traditional livery in time for the second and final pre-season test.