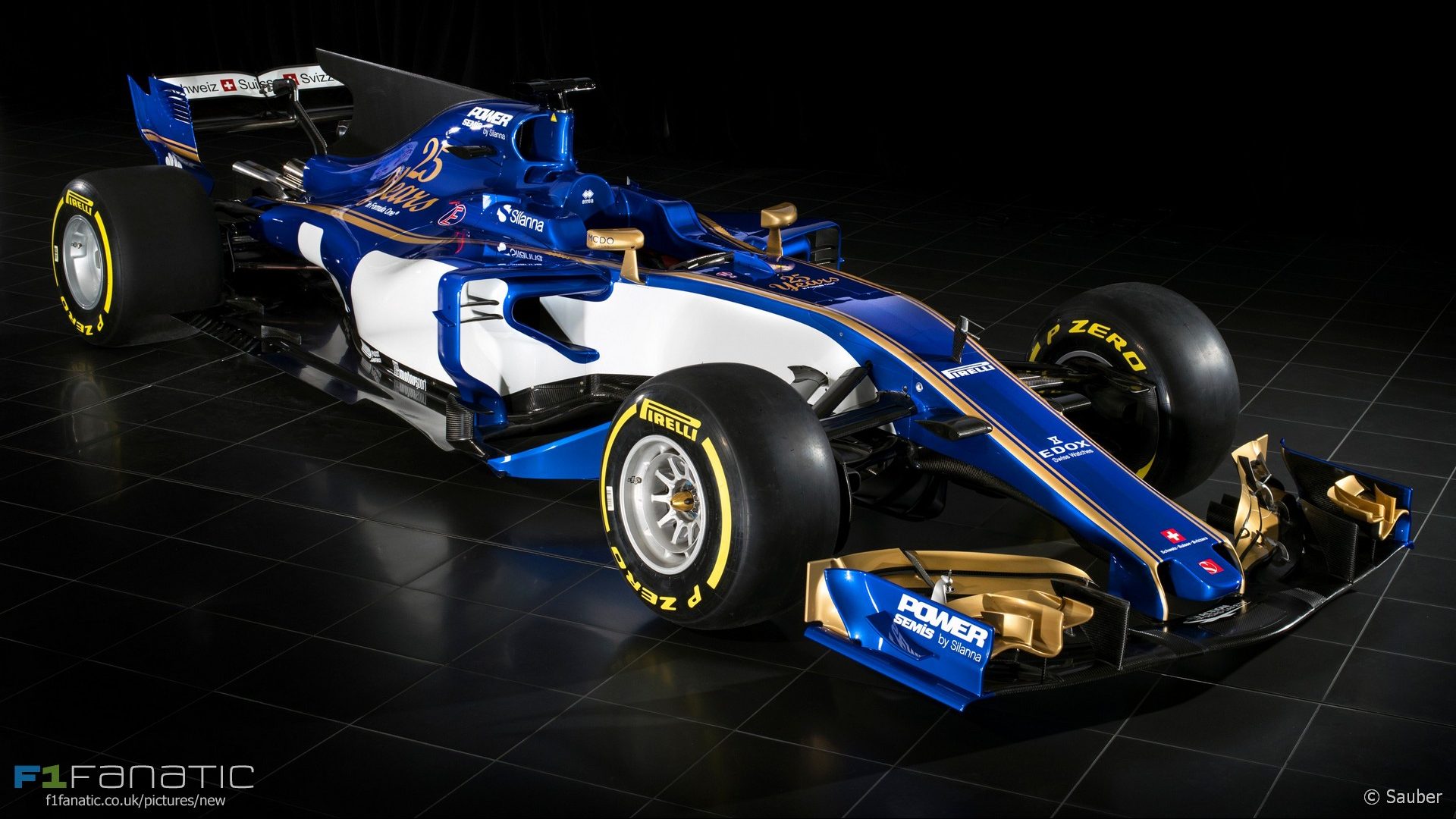 The Sauber C36 was first seen in images published by the team on February 20th 2017. They continued to use Ferrari power, as they had done since 2010. However they no longer had access to the latest specification and continued to use the same power unit they had at the end of the previous season.

This decision was taken in light of the financial problems the team experienced during 2016 until new investors Longbow arrived. The lack of funds slowed the development rate of the C35.

New technical regulations for 2017 also led the team towards continuing with its 2016 power unit. The benefit to the team of knowing the exact dimension of its engine sooner than it otherwise would allowed them to begin work earlier on the 2017 car and make preparations for 2018 sooner as well.

The arrival of investment from Longbow also allowed the team to strengthen their technical department. Having lost Mark Smith early in 2016, former technical director Jorg Zander returned from Audi, who had ended their World Endurance Championship programme.

Zander explained how the new 2017 regulations altered the C36’s design as it was launched. “The cars are becoming wider again, from 1.80 to 2 metres,” he said.

“The tyres are 25% wider, the front and rear wings are becoming wider as well, plus the diffuser is being enlarged. In total, this means more downforce, more grip and, as a result, faster lap times.”

However Zander added the team “put greater emphasis on aerodynamic stability as opposed to maximising downforce” with the new design.

Marcus Ericsson remained for a third year at the team but was joined by Pascal Wehrlein who had joined from Manor. The departure of Felipe Nasr meant the yellow Banco do Brasil logos vanished from the car. In their place Sauber added a gold colouring which referred to their 25th year of competition in F1.