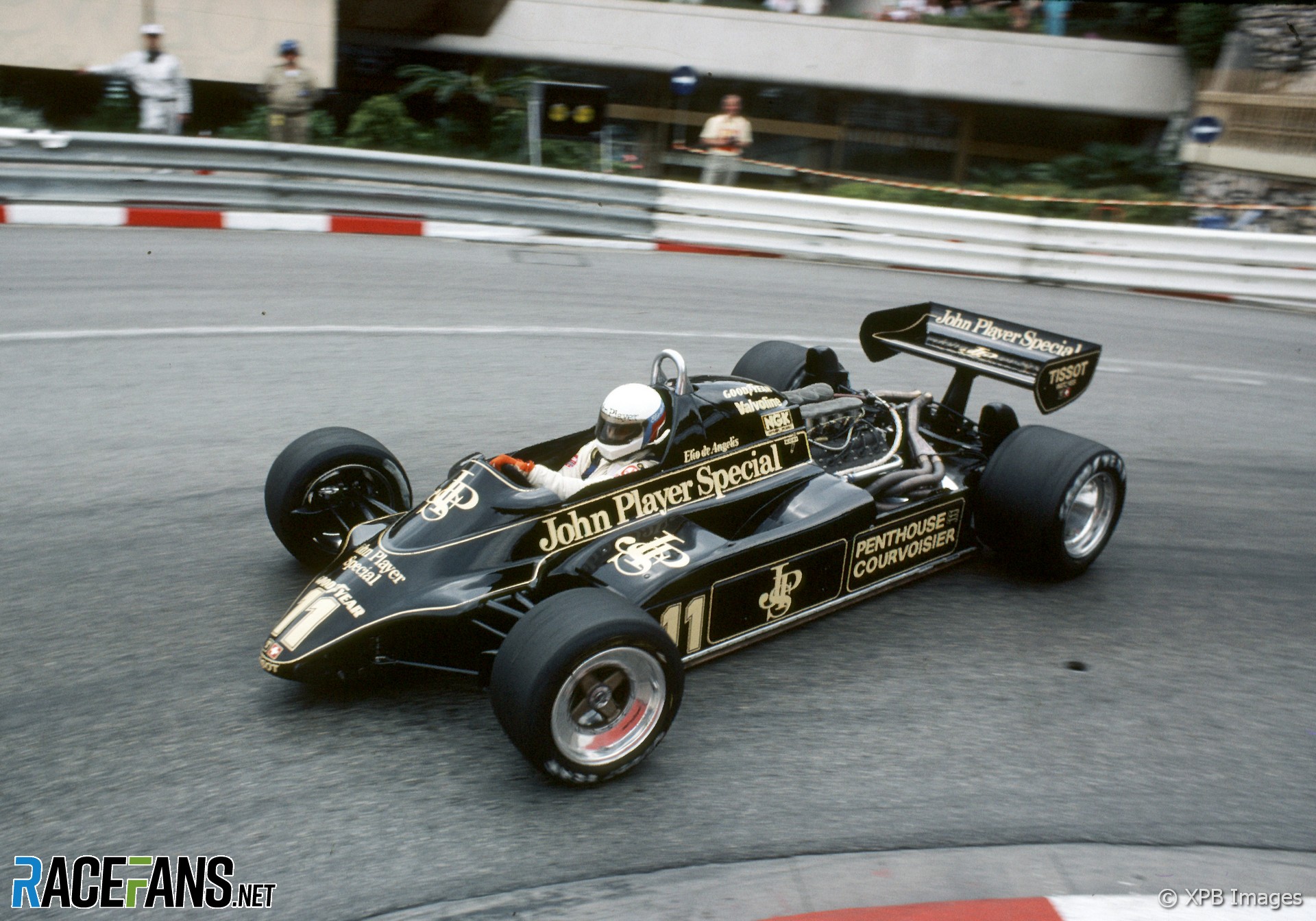 The Lotus 91 was the last car produced by the team under the eye of founder Colin Chapman, though its design was handled by Peter Wright (chief engineer) and Martin Ogilvie (aerodynamics).

It succeeded the 87B, which the team used for the opening races of 1982, and its part-carbon fibre construction allowed for a useful weight saving. In the final year of ground effect aerodynamics, which generated huge downforce, the team found it had to strengthen the front suspension to ensure it withstood the massive forces generated while cornering.

The team embarked on the 1982 season seeking its first win since its 79 dominating the 1978 championship. It did so at the Osterreiching, despite the car being outgunned on the straights by its turbocharged rivals. When they were claimed by a series of technical problems, Elio de Angelis exploited the 91’s good balance in fast corners to hold off the charging Keke Rosberg for victory by five-hundredths of a second.

Few other weekends compared to that high, though Nigel Mansell inherited third place at the Brazilian Grand Prix thanks to the disqualifications of Nelson Piquet and Rosberg.