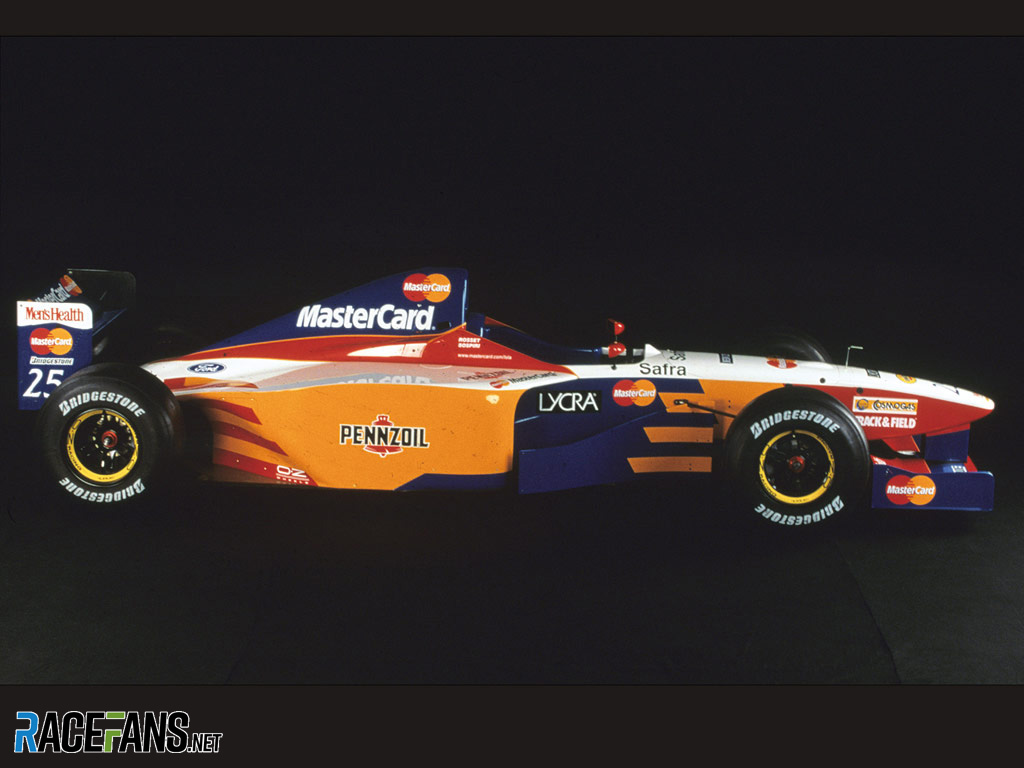 Neither of its drivers, Vincenzo Sospiri and Ricardo Rosset, were able to lap within 7% of the pole position time and thus were not allowed to start.

The team withdrew from the world championship before the next race, citing sponsorship problems.