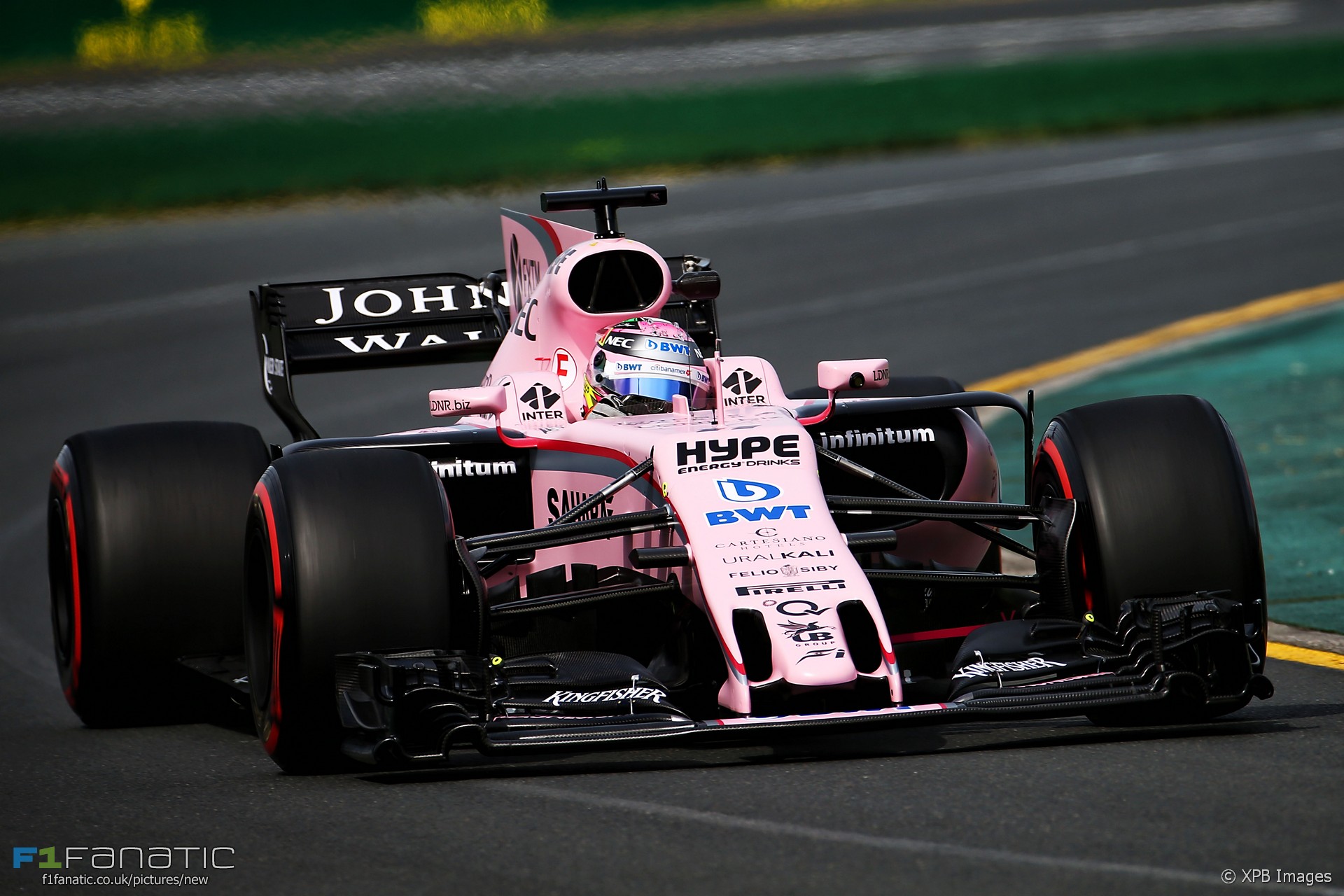 The Force India VJM10, the team’s car for the 2017 F1 season, was launched on February 22nd at Silverstone, near their factory.

It was the tenth chassis produced by the team which had entered Formula One as Jordan in 1991. Its predecessor, the VJM09, had earned the team a best-ever placing of fourth in the constructors’ championship, just one place lower than the peak of its achievement in the Jordan years.

Heading into a season of upheaval in the technical regulations due to heavily revised aerodynamic rules, Force India enjoyed the benefit of consistency in their technical team. Despite being in a closely-fought contest with Williams for fourth in the 2016 championship – a fight Force India ultimately won – the team switched its focus to its next car three months earlier than usual. They also continued to use Mercedes’ standard-setting power units and its gearboxes.

Force India brought more of its manufacturing in-house while working on the VJM10, laminating its own chassis tubs for the first time. “It saved us a significant amount of time and I’d go as far as saying that these are the best quality chassis we’ve ever produced,” said chief operating officer Otmar Szafnauer.

The team went into the new season with one change in its driver line-up as Nico Hulkenberg left the team for a second time, joining Renault. Sergio Perez remained and was joined by Esteban Ocon, who was starting his first full season having driven for Manor in the second half of 2016.

Ahead of the start of the season Force India announced a new pink livery following a sponsorship deal with BWT.