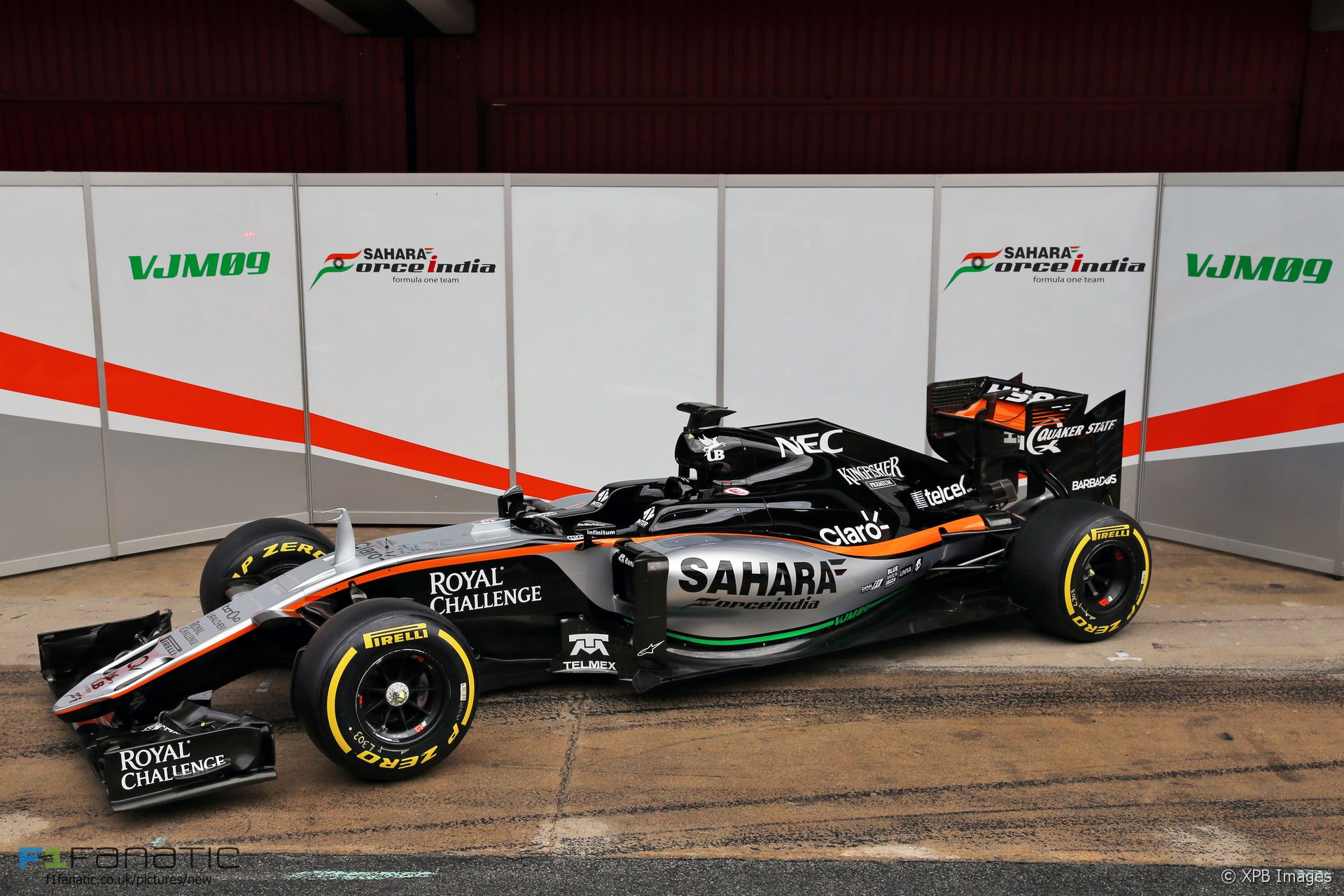 The Force India VJM09 was launched by the team for the 2016 season and closely based on its predecessor, the ‘B-spec’ VJM08.

The VJM09 retained the distinctive long nose with twin vents when it was launched in time for the first test of 2016. The car was designed by Andrew Green and raced by Nico Hulkenberg and Sergio Perez.