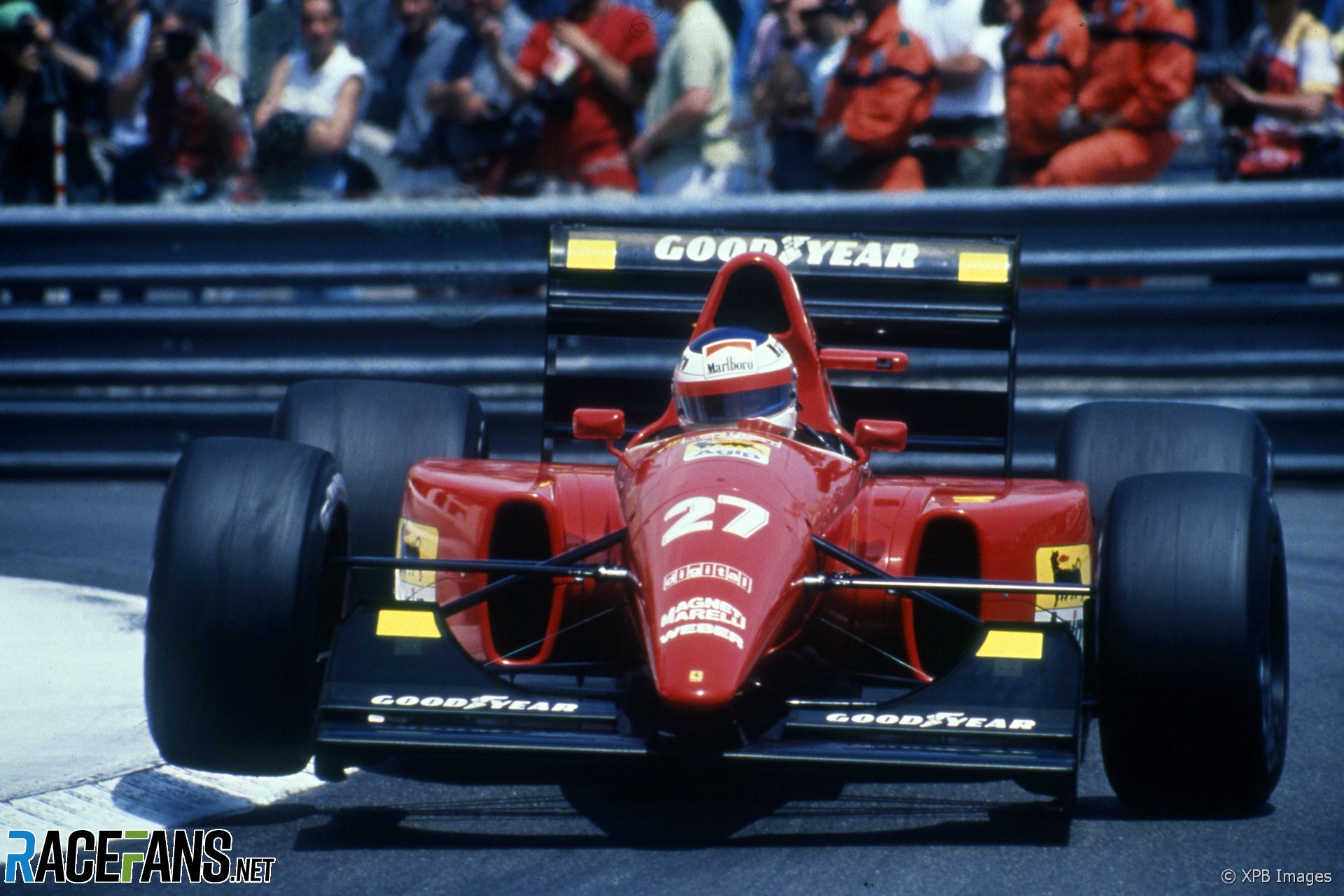 The early nineties were a turbulent time for Ferrari and the end of the 1991 season was one of the most challenging times for the Italian team. Alain Prost had been unceremoniously fired for criticising the team at the end of 1991 and team manager Cesare Fiorio had been shown the door also.

For 1992, Ferrari decided to take a bold risk with their new car, the F92A. Powered by a ear-splitting V12 engine, the Steve Nichols-designed car featured a raised nose and heavily revised aerodynamics compared to its predecessor with higher sidepods and the front wing now attached to the nose with struts.

Considered a ‘radical gamble’ at the time, it would prove a risk that would not pay off. The F92A had a horrible reliability record and was equally as hard to drive when it did not break down.

Driven by Jean Alesi and Ivan Capelli, it was the Frenchman who managed to get more out of the tricky package than his Italian team mate. Alesi scored a podium with third place in Barcelona and then again at the Canadian Grand Prix, finishing no lower than fifth on each of the six occasions he reached the chequered flag. Capelli only finished three times, taking points in Brazil and Hungary, before he was replaced for the final two races of the year by Nicola Larini.

In August, Ferrari introduced a drastically modified second version of the car, the F92AT, which featured a new gearbox, overhauled suspension and a new version of the underbody. It was better, but not enough to move them nearer the front of the championship standings.

The team finished fourth in the constructors’ championship, one place below their result from the season before. Ferrari recruited John Barnard with a focus on the 1994 season and designed a further evolution of the F92AT for the 1993 season.