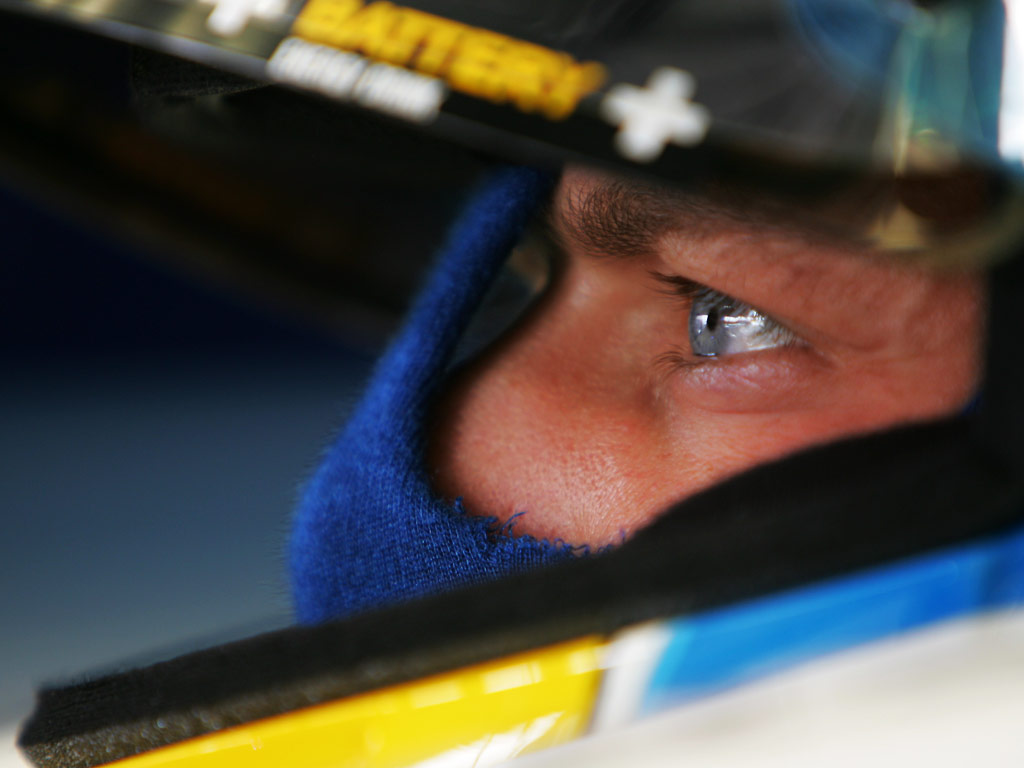 Former BMX champion Alexander Wurz got his F1 break with Benetton in 1997. He replaced Gerhard Berger for three rounds and came close to finishing on the podium at Silverstone.

A full seat followed in 1998 alongside Giancarlo Fisichella. Wurz continued to impress, racing Michael Schumacher hard at Monaco, although on that occasion it ended in tears when Wurz crashed heavily.

But Benetton were in decline after their 1994-5 championship years and Fisichella benefited from clearly preferential treatment. Only at the end of 2000 did Wurz finally got the chance to qualify in Fisichella’s machinery, and suddenly he was back at the sharp end of the grid.

But he was already out of a drive for 2001 so McLaren snapped him up as a replacement to test driver Olivier Panis. Wurz filled the role until the end of the 2005 season, and delivered a podium finish at Imola in his one start for the team in that final year.

For 2006 he joined Williams-Cosworth as their new test driver and he was promoted to the race team in 2007. But he struggled alongside Nico Rosberg, particularly in qualifying. Rosberg scored more consistently but it was Wurz who gave the team their only podium after a hectic race in Montreal.

It was there also that Wurz decided to quit the sport, eventually quitting one race before the end of the season, to be replaced by Kazuki Nakajima. Wurz returned to the role of test and third driver in 2008, this time for the Honda team.

He announced his retirement from motor racing in November 2015.