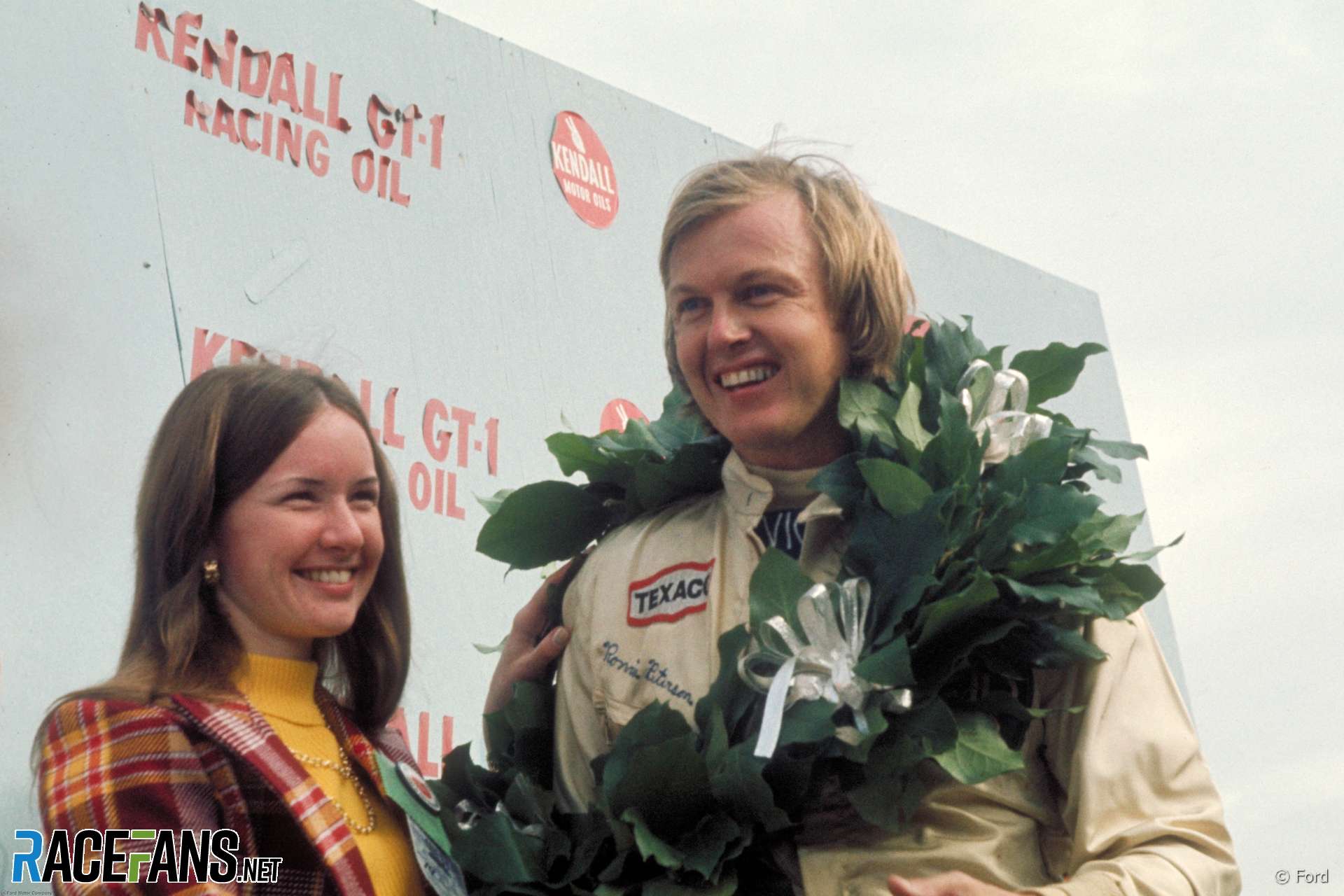 A thrilling talent who met his end far too soon, Ronnie Peterson finished runner-up in the world championship in only his second campaign.

An early graduate from karts, Peterson moved up into Formula Three where he won the Swedish championship in 1968. He moved up to the European series the following year and put himself on the F1 radar by winning the Monaco round.

For 1970 he conducted a dual campaign in Formula Two plus selected Formula One races. The year yielded little in the way of results but his patience was rewarded with a works March drive the following year.

Although he ended the year win-less, four second places left him second in the points standings behind the dominant Jackie Stewart. Again he split his time with F2 where he won four times and took the championship.

However March took a backwards step in 1972 with the awkward 721X chassis. Peterson only raced it three times before it was shelved in favour of the 721G, which he flattered with a fine third on the Nurburgring Nordschleife.

His efforts impressed Lotus boss Colin Chapman enough to offer Peterson a place alongside reigning world champion Emerson Fittipaldi in 1973. Reliability problems in the opening races and a spin at Zolder meant he was still point-less five rounds in but from then on he delivered seven podium finishes including four wins, the first of which his breakthrough triumph at Paul Ricard.

It wasn’t enough to take the title: Stewart pipped the Lotus pair. And Fittipaldi demonstrated his displeasure at being upstaged by his new team mate when he upped sticks to McLaren at the end of the season.

That left Peterson to spearhead development of Chapman’s radical creations. Arguably this didn’t play to his strengths, and while he conjured three wins out of the five-year-old 72 design in 1974, the new 76 proved troublesome. The team pressed on with the 72 for one more season in 1975 but Peterson failed to even reach the podium and he began to look elsewhere.

He began 1976 with the team but tangled with new team mate Mario Andretti at the season-opening race at Interlagos, prompting a return to March. Remarkably he took the 761 chassis to victory at Monza, and for 1977 lined up a move to Tyrrell.

Undeterred by the prospect of driving the unorthodox, six-wheeled P34, Peterson nevertheless only reached the podium with it once, at Zolder. A return to Lotus was on the cards for 1978, though it would mean playing a back-up role to Andretti.

In Peterson’s absence the team had refined its ground effect 78 chassis to a high standard. The team dominated the season, Peterson winning in South Africa and Austria. But Andretti was on course for the title when the teams arrived at Monza.

A shambolic start prompted a multi-car accident in which Peterson’s car struck a barrier. He suffered 20 fractured in his legs and was waiting around 20 minutes for an ambulance to reach the scene of the crash. He was taken to hospital in Milan but despite the efforts of surgeons bone marrow from the fractures had entered his bloodstream, causing his death.

Browse all articles about this driver