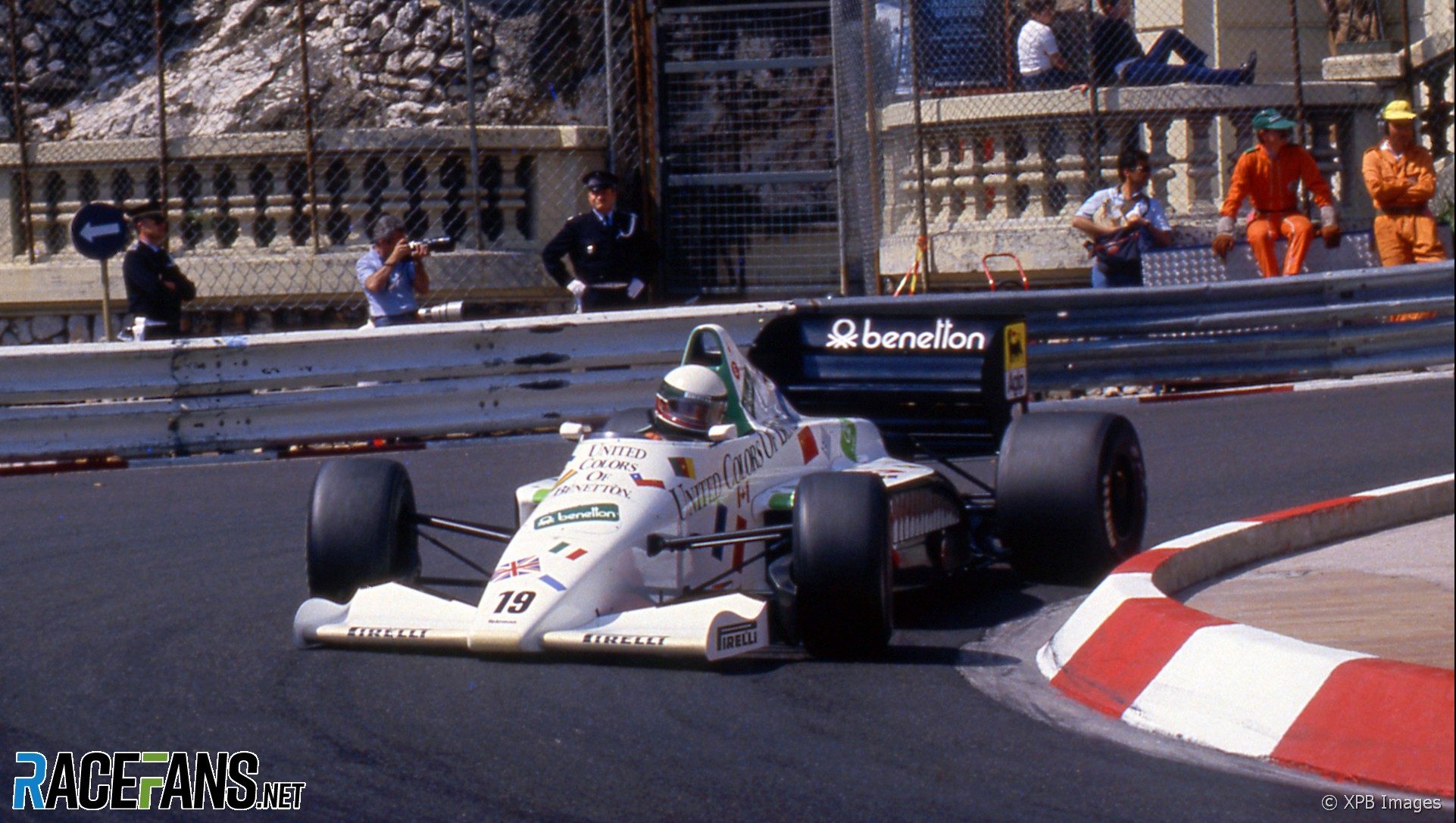 At a crucial juncture in his career, Teo Fabi found himself torn between opportunities in Formula 1 and IndyCar racing, and arguably failed to achieve his potential in either category as a result.

Having won the European karting championship in 1975, the Milanese driver landed a spot in March’s Formula 2 team in 1980. However he had to settle for third behind the rapid Tolemans of Brian Henton and Derek Warwick.

After missing out on a chance to move up to F1 with March, Fabi tried his hand racing in the USA, taking four wins in the Can-Am series. He got his break in F1 the following year, now with Toleman, but despite a Hart four-cylinder turbo the car was heavy, slow, and usually broke down on the rare occasions Fabi could qualify it.

An opportunity in IndyCar presented itself in 1983 and Fabi stunned by taking pole position for his second race – the Indianapolis 500, no less – and leading over 20 laps before his engine failed. Four victories saw him place second in his maiden season.

At this point he was lured back to F1 with champions Brabham. But Fabi attempted to divide his commitments between an IndyCar campaign, handing the BT53 to his brother Corrado on the weekends he couldn’t drive. The split campaign proved a failure: while F1 team mate Nelson Piquet won twice Fabi scored just a single top-three finish, and that came about when Martin Brundle was disqualified in Detroit.

Back with Toleman for 1985, Fabi demonstrated his single-lap prowess by giving the team its only pole position at that year’s German Grand Prix. But he made a poor start and retired early on; despite this promising appearance, he ended the year pointless.

He remained with the team for 1986 when it was taken over by Benetton and acquired BMW engines plus a tough new team mate in Gerhard Berger. Despite back-to-back pole positions at the Osterreichring and Monza, Fabi posted just a single points finish with fifth at Jerez.

The following year with Cosworth power was marginally better – Fabi finally stood on an F1 podium for real in Austria. It was the only time he did, and at the end of the year he was out of a drive for good.

An opportunity to return to IndyCar presented itself with Porsche’s new project. Fabi gave the team its only win at Mid-Ohio in 1989. He also raced successfully in sports cars, and won the 1991 World Sportscar Championship in Jaguar’s XJR-14.