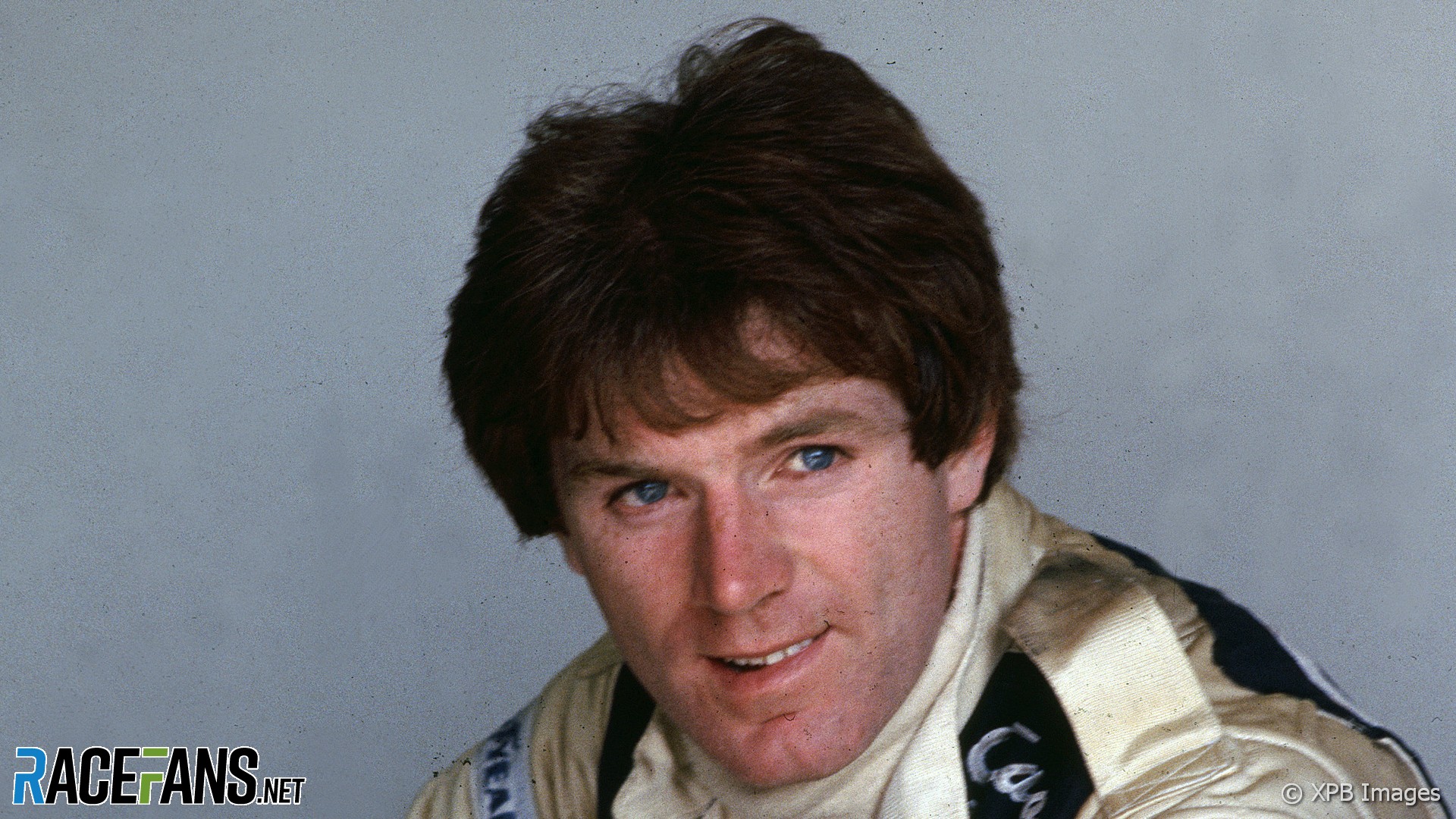 Unfortunately for Derek Daly, his most memorable moment as a Formula 1 driver came in 1980 when he launched his Tyrrell on top of his rivals at Sainte Devote on the first lap of the Monaco Grand Prix. It earned him a ferocious dressing-down from team principal Ken Tyrrell, not least because one of the cars he landed on belonged to team mate Jean-Pierre Jarier.

Eventually the conditions got the better of him and he crashed. Reality bit hard when the championship began: He failed to qualify in his first three attempts, then quit to join the Ensign team. He at least managed to get the N177 chassis onto the grid, and ended his season by claiming his first point in the Canadian Grand Prix.

However the team’s new car in 1978 proved a dud, and Daly focused his efforts back in F2 with greater success. he returned to F1 later in the year with Tyrrell, a prelude to his full season with them in 1980.

Fourth place first time out in Argentina was a promising start, but after that Monaco crash he only added a further three points to his tally. March picked him up for 1981 and he found himself back among the non-qualifiers to begin with. Matters improved in the second half of the year following a switch from Michelin to Avon rubber. Daly finished one place outside of the points at Silverstone, but that was as good as it got.

He seemed destined to remain among the tail-enders in 1982, which he began at Theodore. But Carlos Reutemann’s abrupt retirement meant Williams found themselves seeking a replacement at short notice, and Daly got the call.

He had little time to acclimatise to the FW08. On his second start, in Monaco, Daly was briefly in contention to win as a series of rivals dropped out in the final laps. But a brush with the barrier and a damaged gearbox meant he joined the retirees, though he was classified sixth.

While team mate Keke Rosberg mounted a successful champion bid – though he only won once in a strange season – Daly never placed higher than fifth. Jacques Laffite was given his place for 1983 and Daly’s time as an F1 driver was over.

He moved on to IndyCars and later raced for Jaguar’s works team at Le Mans and won the Sebring 12 Hours twice with Nissan. He later took up motorsport commentary and his son Conor Daly followed him into IndyCar racing.