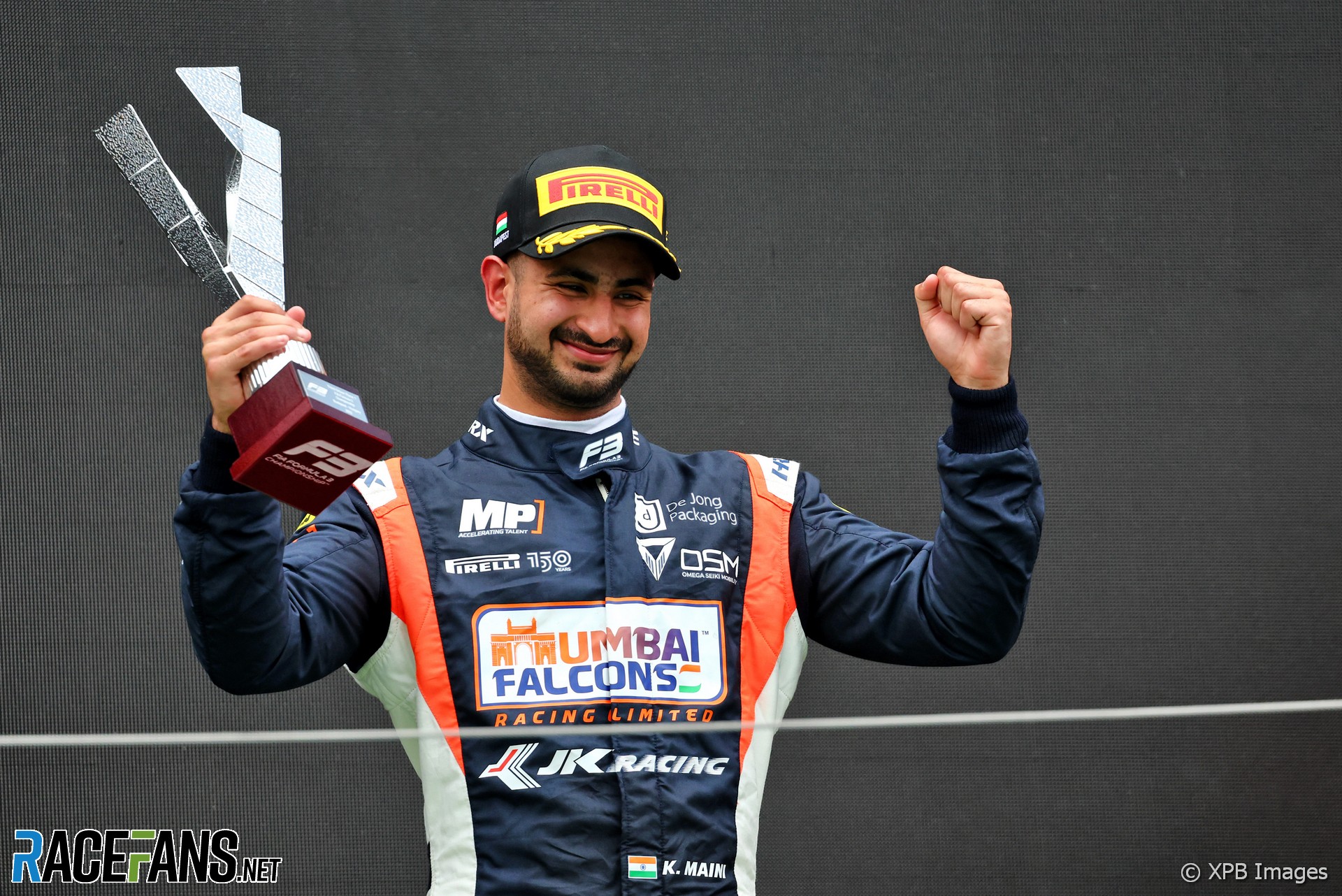 The 2023 Formula 2 grid is growing, with two teams announcing driver signings ahead of this week’s post-season test.

Clement Novalak will return to Trident for his second F2 season, rejoining the team with who he came third in last year’s FIA Formula 3 Championship.

The French-licensed Anglo-Swiss made his F2 debut with MP Motorsport at the end of last year. However he struggled for results in 2022: While team mate Felipe Drugovich became champion, Novalak only scored six times and finished on the podium once.

“I’m extremely happy to be heading back to Trident,” said Novalak. “We had an amazing partnership together in 2021 and I’m very proud to be wearing their colours again.”

Trident team principal Giacomo Ricci added: “We are proud to welcome Clement Novalak back to our family. He is a driver with undeniable and undisputed value who did really well with Trident Motorsport in F3 and achieving the third position in 2021 championship.

“Novalak brings a year of experience with him in F2 and I’m sure he will be able to make an important contribution to the team.”

The Indian driver started his car racing career in Italian Formula 4, then tasted success in two years racing in BRDC British F3 before the Covid-19 pandemic arrived and stymied his career progress. He was able to compete internationally again this year, joining the FIA F3 grid with MP and coming 14th in the standings.

“I’m super happy to be joining Campos Racing,” said Maini. “I’ve spent some time with the team at their workshop and really enjoyed the atmosphere and the professionalism, looking forward to the three-day test at Abu Dhabi to officially start our relationship together.”

Campos team principal Adrian Campos Jnr said Maini is “a very committed, professional racing driver with a great work capacity, so we expect he will be able to complete a strong rookie season next year. He carried out some strong performances in FIA F3 this season and hopefully he will make further improvements in the ultra-competitive FIA F2 championship.”