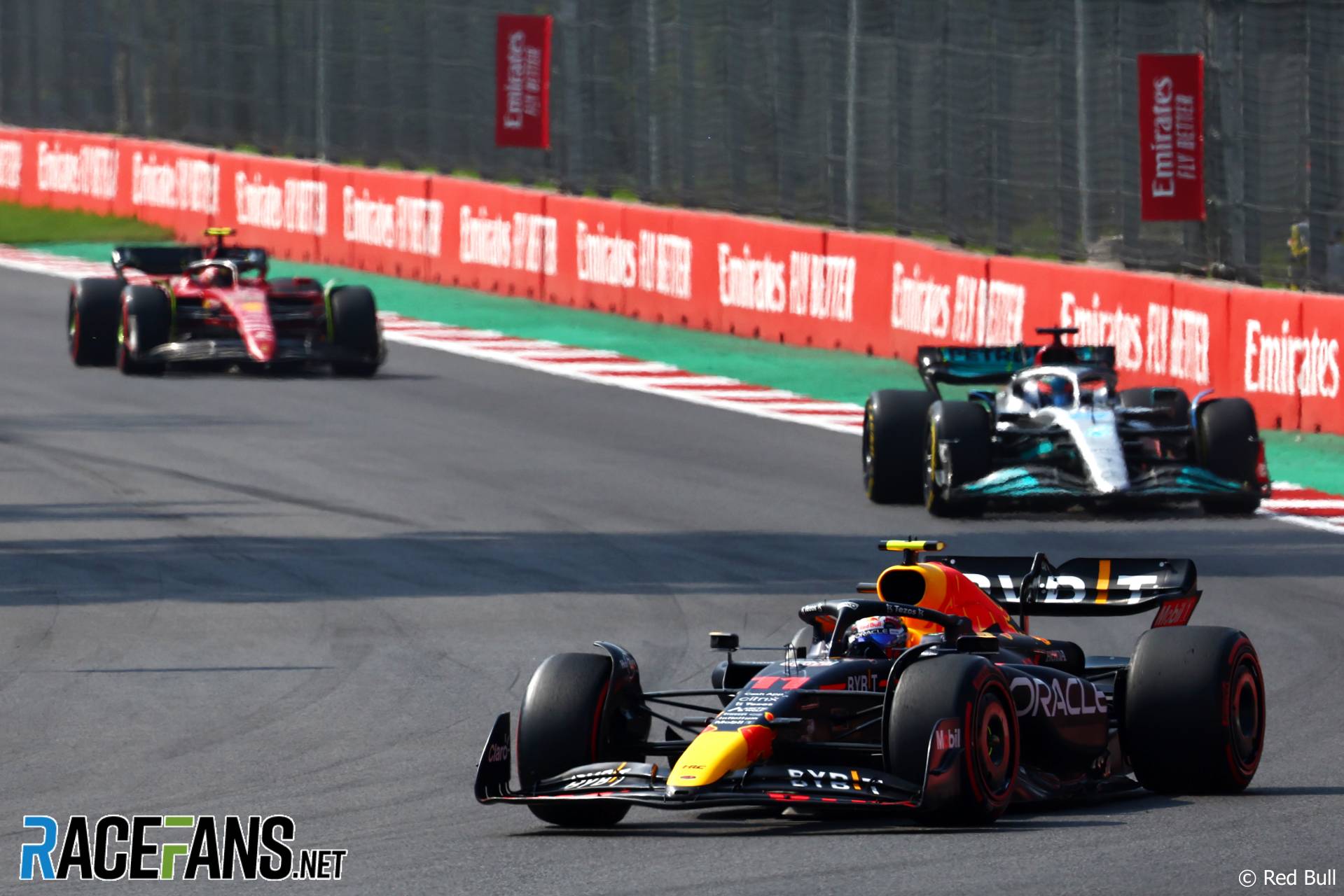 Red Bull doubt their rivals will all produce copies of their successful RB18 design for the 2023 F1 season, despite the constraints of the current regulations.

The team produced the benchmark car for this season. Max Verstappen has claimed a record-breaking 14 grand prix wins and team mate Sergio Perez has added two more for the team as they scored a dominant championship victory.

The design rules are “a little constrained in that the cars are quite similar and our freedoms are curtailed compared with previous years”, he admitted. But “simply put, no, I don’t think the cars will have an identical appearance,” he added.

“I don’t think we’re at that point yet. The regulations govern the shape more closely than they used to. But there are some differences, particularly if you look at the Mercedes, the Ferrari and the Red Bull car. There are some significant differences.”

Following the major change to the technical rules which was made for this year, minor tweaks to some areas of the car such as the floor dimensions will follow in 2023.

“There are regulation changes coming along for next year,” said Monaghan. “Are we all going to have the same solution at race one? I doubt it, that doesn’t seem to be the way of our sport.

Williams’ technical director Francois-Xavier Demaison, whose team has already taken on some of Red Bull’s design cues during 2022, had a different view.

“Well, when you see the speed of the blue car, I’m quite sure [teams will converge],” he said. “Already I think so many cars try to go that direction.

“So I’ll be surprised if there are not more and more cars heading in the same direction. You can’t avoid it, it’s motorsport, you always copy the fastest car and that’s F1.”

Aston Martin’s performance director Tom McCullough, whose revised car was dubbed a ‘green Red Bull’ by some when it appeared at the Spanish Grand Prix, said the current rules discourage teams from experimenting with multiple development paths during the season, but more may appear in pre-season testing.

“I think the cost cap will mean that people have been working away on ideas that they’ve not been able to bring to the track that people haven’t seen,” he said. “And therefore, [we’ll see] maybe a few differences at the start of next year.”