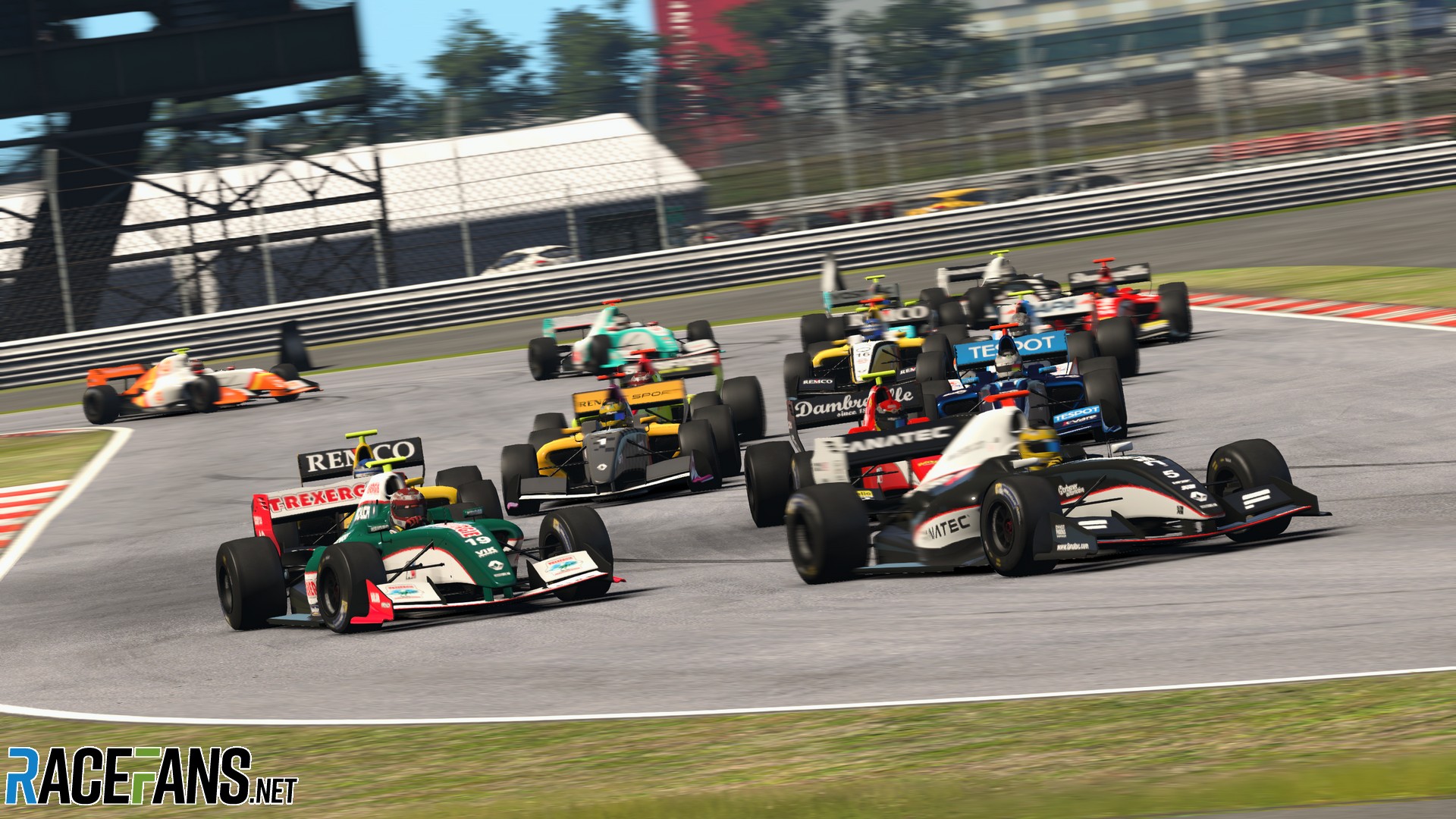 For anyone who is immersed in the world of simracing, news earlier this week that EA would stopping all development and investment into the Project CARS franchise hardly came as a major surprise.

Originally set up using an ambitious crowdfunding model by developers Slightly Mad Studios (SMS) – putting the ‘community’ into ‘Community Assisted Racing Simulator’ – the franchise has been brought into the pits for the final time after three mainline entries and a mobile spin-off. In doing so, ‘PCARS’ becomes the latest in a very long list of franchises – that includes Burnout, SSX, Command & Conquer and many more – that have been unceremoniously cast into the ether after being acquired by EA, who took over ownership of the Project CARS title by buying Codemasters, who had themselves purchased SMS in late 2019.

While simracing is dominated by the PC platform, Project CARS was a breath of fresh air in how it embraced the massive console market to offer a genuine simulation racing game experience on PlayStation 4 and Xbox One. As a racing game, Project CARS was not unique in offering hundreds of cars of every kind of class and purpose possible and a huge roster of tracks on which to race them on. But unlike the likes of Gran Turismo and Forza Motorsport, where the emphasis has always been heavily on collecting production road cars, PCARS aimed itself as a motorsport simulator from the very beginning.

Whereas Gran Turismo will always start players off doing two lap Sunday Cup races in underpowered Japanese Kei cars, PCARS allowed players to kick off their virtual racing driver career in karting – just as all the real world international level drivers do. From there, PCARS’s extensive career mode offered players the ability to live out their own racing driver fantasy, with the option to progress through single-seater categories all the way to ‘Formula A’ or take a completely different approach and climb from Ginetta Juniors and GT4 sports car racing up to LMP1 endurance racing.

No racing series had offered console players so many forms of motorsport in one package since Codemasters’ own Race Driver series back in the 2000s. But while Race Driver evolved into the popular GRID franchise, it became a fully arcade game, abandoning any pretence of offering an authentic racing experience. That left motorsport fans on consoles with only officially licensed franchises like Codemasters’ F1 game, Milestone’s Moto GP series and various different iterations of the NASCAR franchise if they wanted to emulate the kind of racing they enjoyed on TV every weekend.

Meanwhile, over on PCs, simracing was booming in the early 2010s. From iRacing to SimBin’s Race series to rFactor 2 and even Reiza Studios’ Game Stock Car and Automobilista, there were countless options for players to indulge their racing fantasies and engage in realistic, physics-based racing with players across the world – including actual professional racing drivers in some instances.

As the PS4 started to fly off the shelves at a rate not seen since the PS2 became the highest-selling home console of all time, the original Project CARS came as a breath of fresh air to an already packed simracing market. With its simulation-focused physics engine and attractive graphics, the original game earned strong reviews and sold well over two millions copies across console and PC.

But what PCARS had in ambition and content, it lacked in polish. Quickly, SMS’s forums were bursting at the seams with bug reports and negative feedback from disgruntled players. Crashes, handling problems, tyre wear simulation problems, graphical glitches, AI balancing problems – there were plenty of small irritations that, together, built up to a frustrating experience for many players who otherwise enjoyed what the game was offering them.

With the commercial success of the first game, it was littler surprise to learn that a second iteration was in development. Two years later, Project CARS 2 was released on the same platforms as the first in late 2017. Adding more cars and classes, including the 2016 IndyCar roster, more circuits and even oval racing and rallycross, the second PCARS was an improvement over the original in almost every way.

But despite the step up that had been made from the original to the sequel, the game was again plagued with glitches and physics quirks, such as driving physics noticeably degrading on console when there were more than a certain number of cars on track. While IndyCar was included with the Indianapolis Motor Speedway allowing players to race the Indy 500, there was no Safety Car or caution functionality in the game, which rendered all oval racing virtually unplayable, as drivers would be expected to navigate through any crash scenes at full racing speed.

Those imperfections were considered so disappointing mainly because of how much variety of content the game offered. In no other console racing game could you complete a full 24 hour race at Le Mans with LMP1, LMP2 and GTE multiclass racing with a full day and night cycle, then race Formula 1-spec cars around the Nordschleife before driving an IndyCar around the Monaco Grand Prix circuit.

After two-and-a-half years, the announcement of a third Project CARS game excited many. Maybe this could be the game that finally delivers fully on the franchise’s potential while ironing out all of the small irritations that had undermined the first two games.

However, any enthusiasm for a third title rapidly deflated among players when it was revealed the new title would completely abandon its simulation roots, instead offering a GRID-style arcade experience with simplified physics, no pit strategies or practice sessions in a clear bid to chase more casual players. The backlash from the series’ dedicated playerbase was strong and immediate. When Project CARS 3 was released in the middle of 2020, it was by far the worst performing entry of the franchise both commercially and critically. With the next generation consoles mere months away, there were simply far better options out there for console players who wanted a casual racing fix.

Soon after, new franchise publishers Codemasters were absorbed into EA, with the Project CARS franchise acquired with it. Before former SMS head Ian Bell left the company in October 2021, he had indicated that a theoretical fourth entry in the series was in its early stages and would once again be a pure simulation-focused title. However, with EA’s decision to cease development on the series, players will never know how much of a success or failure Project CARS 4 would be.

What the series leaves in its wake is a sizeable gap in the console racing game market. While the likes of Gran Turismo 7 having been released and Forza Motorsport 8 in development, there are plenty of racing games on now current-gen consoles, but few that found be classed as true simulator games. When it comes to four-wheeled circuit-based racing games, the clear outstanding title remains Assetto Corsa Competizione – the most realistic racing physics of any racing game ever released on console. However, as great a game as ACC is and as support for it continues, it remains solely a GT3 and GT4 racing simulator, meaning anyone who might want a similarly authentic experience for single-seaters, touring cars or other motorsport disciplines on console is out of luck.

Until the likes of Assetto Corsa 2 appear from the horizon years from now, console players are again highly limited in their options to simulate their favourite racing series. While the likes of Kylotonn’s WRC franchise and Codemasters’ F1 series do a decent job of emulating their real world counterparts, there are millions of console players who would love to enjoy a more realistic driving experience they can enjoy offline against AI and online against fellow drivers. For many, Project CARS filled that void for a few years and that is why it will be missed.