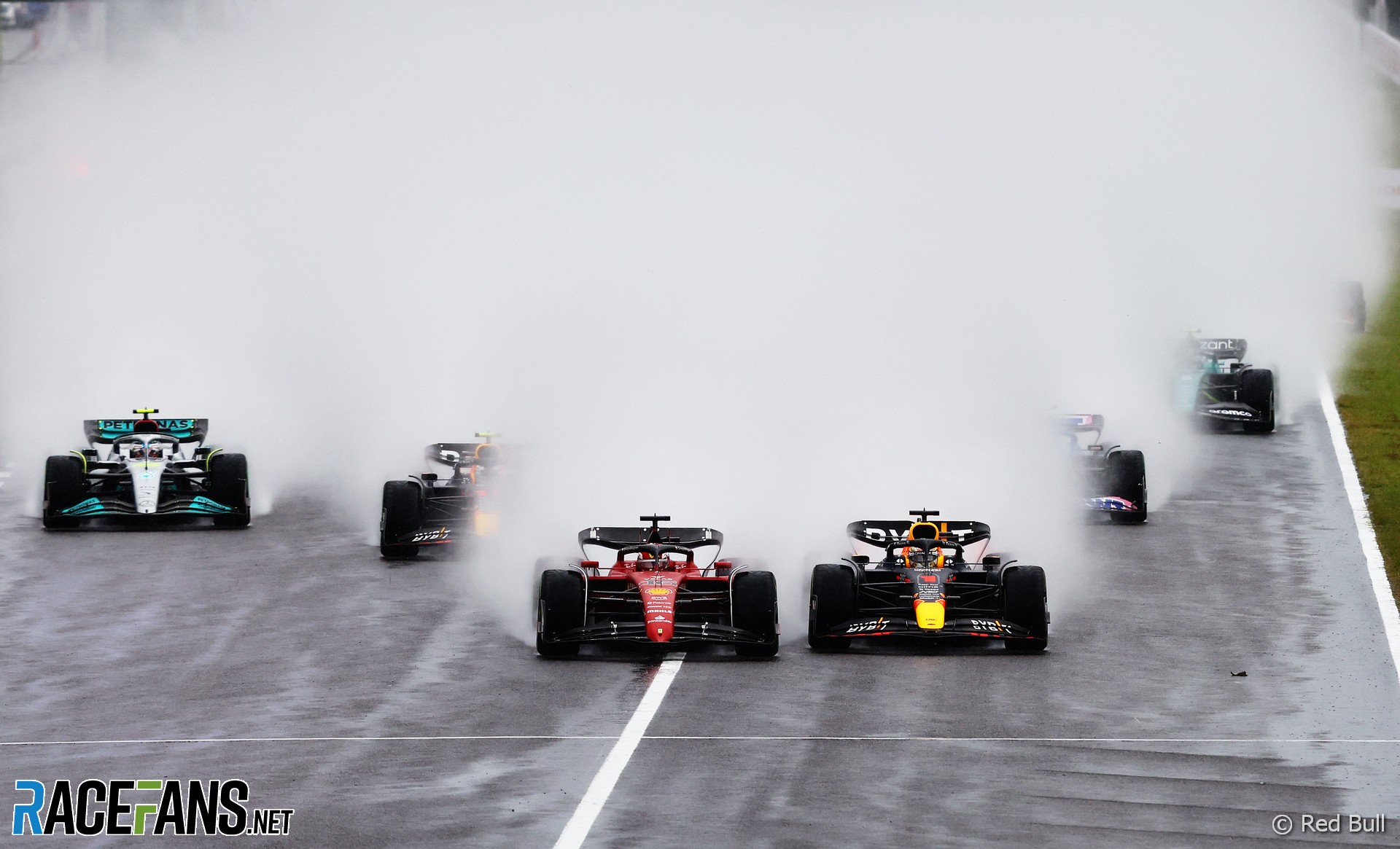 The first Japanese Grand Prix held for three years proved an especially challenging one for all the drivers. Not just the ones who had never driven a Formula 1 around the famous Suzuka circuit before, but even those familiar with the track.

With both Friday and Sunday affected by heavy rain, drivers had their skills pushed to the limits at times – especially in the race.

At the end of race full of incidents, Max Verstappen was declared world champion. But while full points were awarded, little more than half of the race’s originally scheduled 53 laps had been completed. RaceFans’ scores have been calculated in the usual way despite the curtailed race.