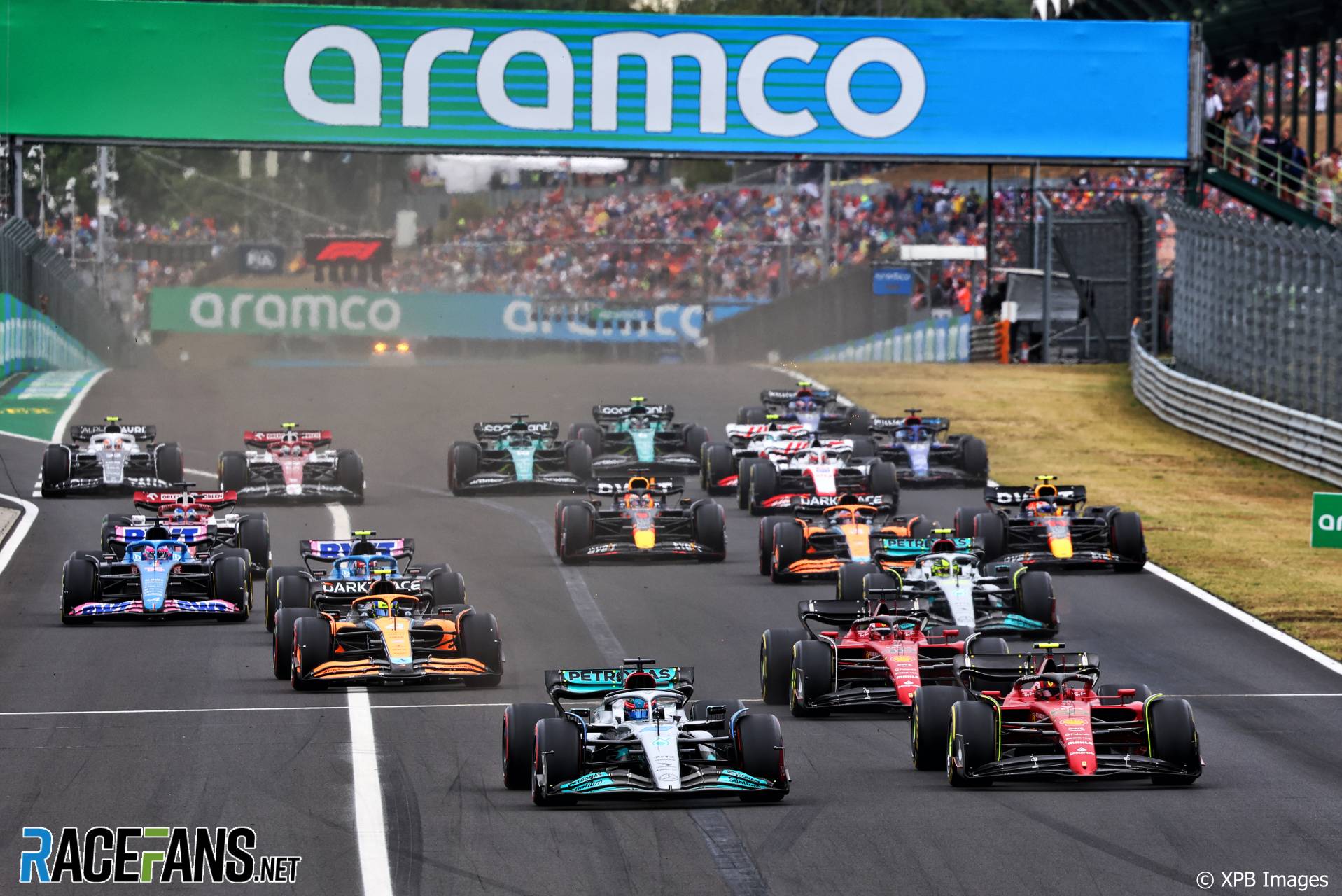 The FIA’s World Motor Sport Council has today approved the first draft of the new Formula 1 power unit regulations due to come into effect in 2026.

The 2026 F1 season will see the introduction of a new power unit formula – the first since the FIA introduced the current V6 turbo hybrid engines that are still in place today back in 2014.

The revised power units will increase the electrical power generated by up to 50% over current levels, with the FIA claiming the power units will maintain “similar performance” to existing engines.

The power unit introduced for the 2026 season will continue to use the current 1.6 litre V6 internal combustion engine, but with a decreased fuel flow limit that will produce around 400kW of power. The current MGU-H component of the hybrid system will be entirely removed, as expected, while the total power generated by the power unit’s energy recovery system (ERS) will increase to around 350kW.

The FIA claim that all racings fuels used for the new 2026 power units will be “100% sustainable fuel”, while fuel flow rates will now be measured and limited based on energy, rather than mass or volume of the fuel itself.

The introduction of the new power units will also be met with a change in the sporting regulations. From 2027, all drivers will continue to be limited to just three internal combustion engines for a season, as well as three turbochargers and two control electronics units and energy stores. However, drivers will be limited to three ‘exhaust sets’ – down from the current eight exhaust systems permitted – while they will also be limited to just two MGU-Ks, one less than at present. For the 2026 season alone, all drivers will be allocated one additional element of each component.

FIA president Mohammed Ben Sulayem said that the new power unit regulations have been designed with sustainability and road relevance in mind.

“The FIA continues to push forward on innovation and sustainability – across our entire motor sport portfolio – the 2026 Formula 1 Power Unit Regulations are the most high-profile example of that mission,” Ben Sulayem said.

“The introduction of advanced power unit technology along with synthetic sustainable fuels aligns with our objective of delivering benefits for road car users and meeting our objective of net zero carbon by 2030. Formula 1 is currently enjoying immense growth and we are confident these Regulations will build on the excitement our 2022 changes have produced.”

The first draft of the 2026 power unit regulations will likely pave the way for Audi and Porsche to move ahead with widely expected plans to join Formula 1 as power unit manufacturers from the introduction of the new formula.