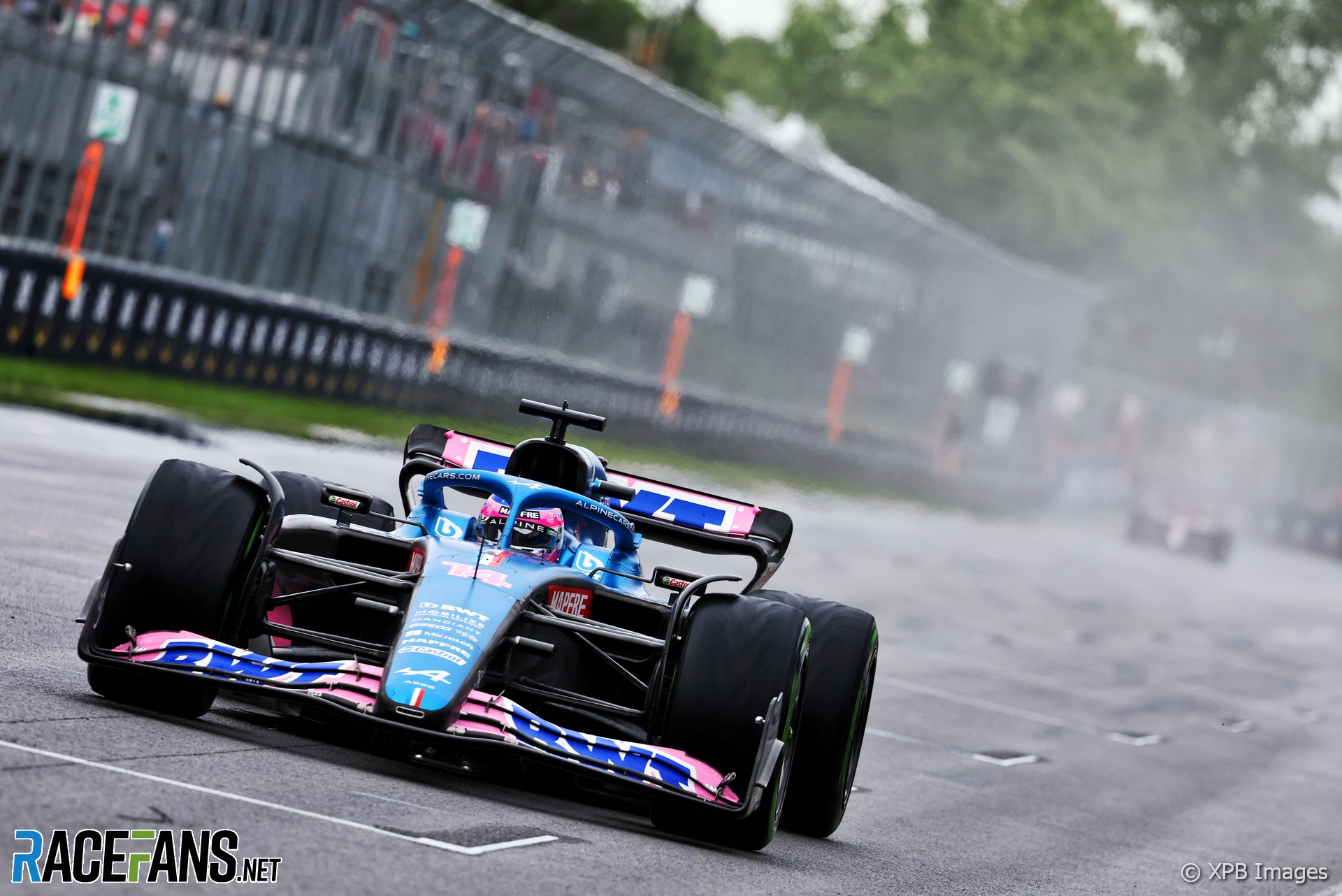 The Circuit Gilles Villeneuve threw all conditions at the drivers during the Canadian Grand Prix weekend. Who best rose to the challenge? Here’s the RaceFans verdict on the field.