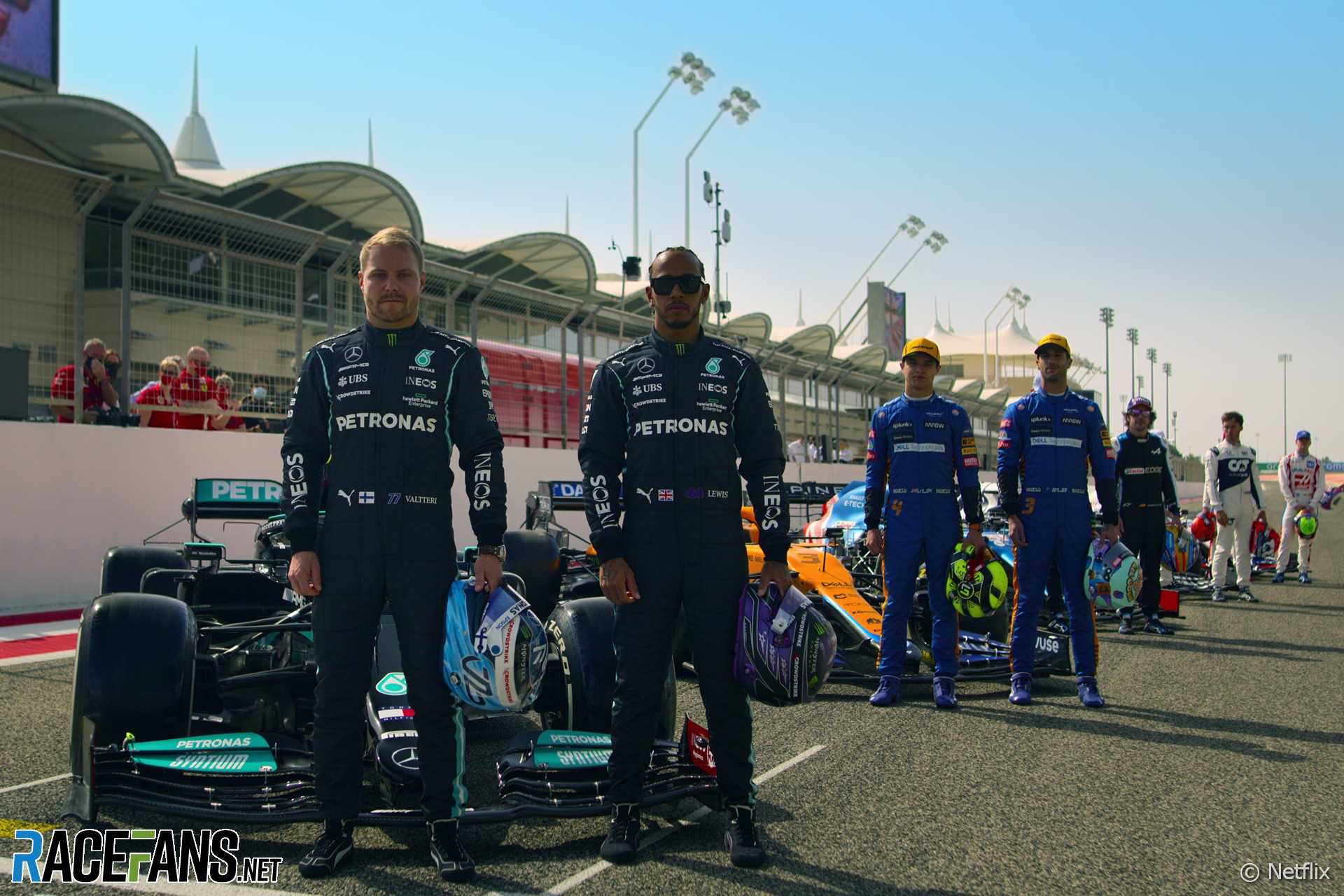 Formula 1 has confirmed another two seasons of Drive to Survive will be produced.

Filming for the fifth season, which will arrive in 2023, is already underway. The announcement marks the first time F1 has confirmed multiple seasons of the production, which airs on Netflix.

Drive to Survive debuted in 2019 and has been credited with increasing F1’s popularity, especially in America. The contract extension has been announced on the eve of the Miami Grand Prix, one of two races which will be held in the USA this year, with a third to follow in Las Vegas next year.

The fourth season of Drive to Survive, which launched earlier this year, attracted its biggest audience to date, according to F1. It ranked among Netflix’s top 10 most-viewed programmes in 56 different countries.

However reaction to the series among drivers hasn’t been entirely positive. World champion Max Verstappen has refused to participate in it, accusing the programme makers of “faking a few rivalries that didn’t exist”. F1 CEO Stefano Domenicali has said he intends to encourage drivers to take part in future series.

Past Drive to Survive reviews