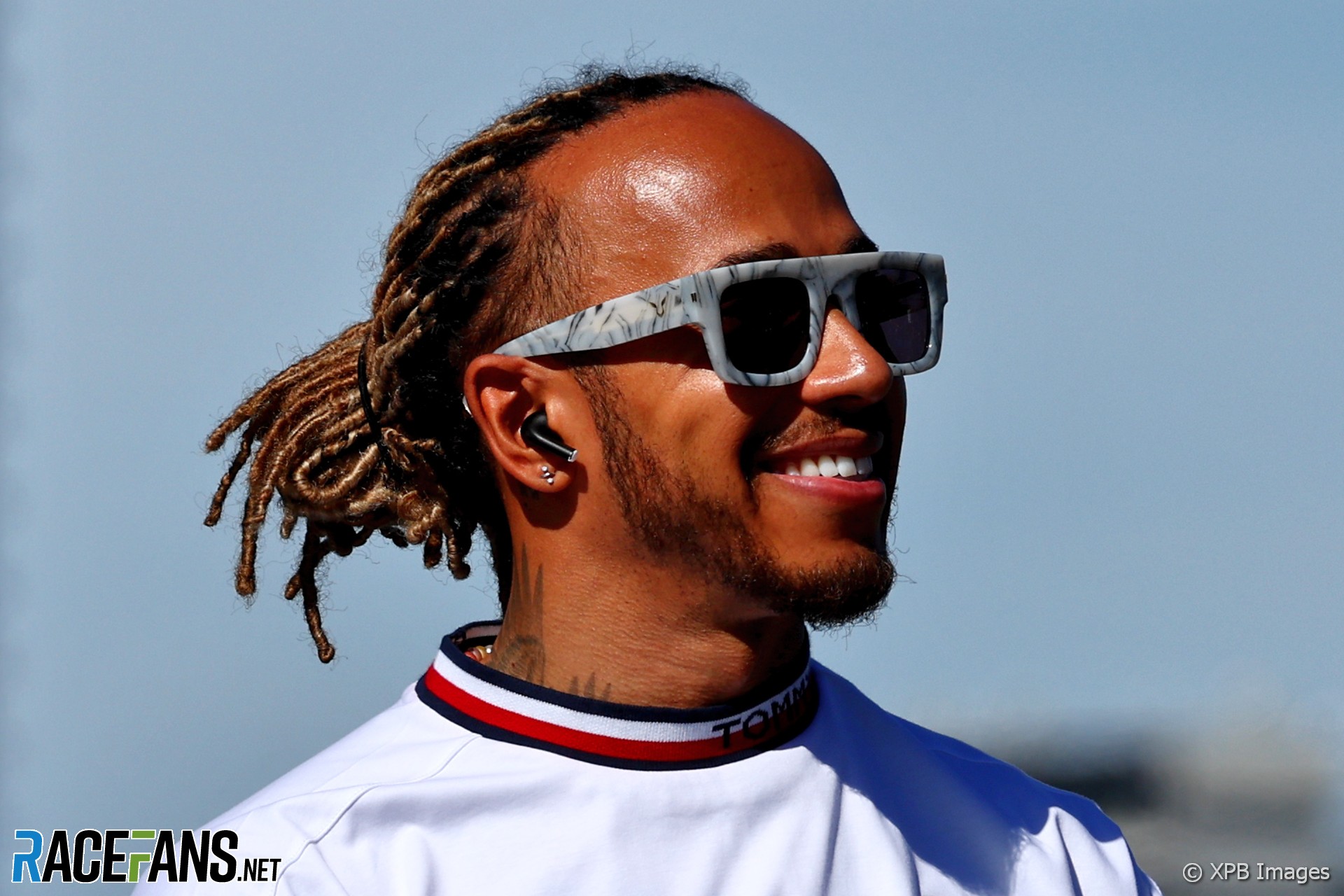 Lewis Hamilton says he is unable to comply with the FIA’s demand that drivers remove all body piercings.

“The wearing of jewellery in the form of body piercing or metal neck chains is prohibited during the competition and may therefore be checked before the start,” Wittich noted.

The restriction on the wearing of jewellery is part of the regulations which define drivers’ safety equipment. However, Hamilton said some of his earrings are fixed in place in a way which makes them impossible to remove.

“I don’t have any plans on removing them,” said Hamilton, who had his ears pierced after he made his F1 debut in 2007. “I feel there are personal things, you should be able to be who you are.

“They’re stuff that I can’t move. I literally can’t even take these out – these ones in my right ear – they’re literally welded in, so I’d have to get them chopped off or something like that. So they’ll be staying.”