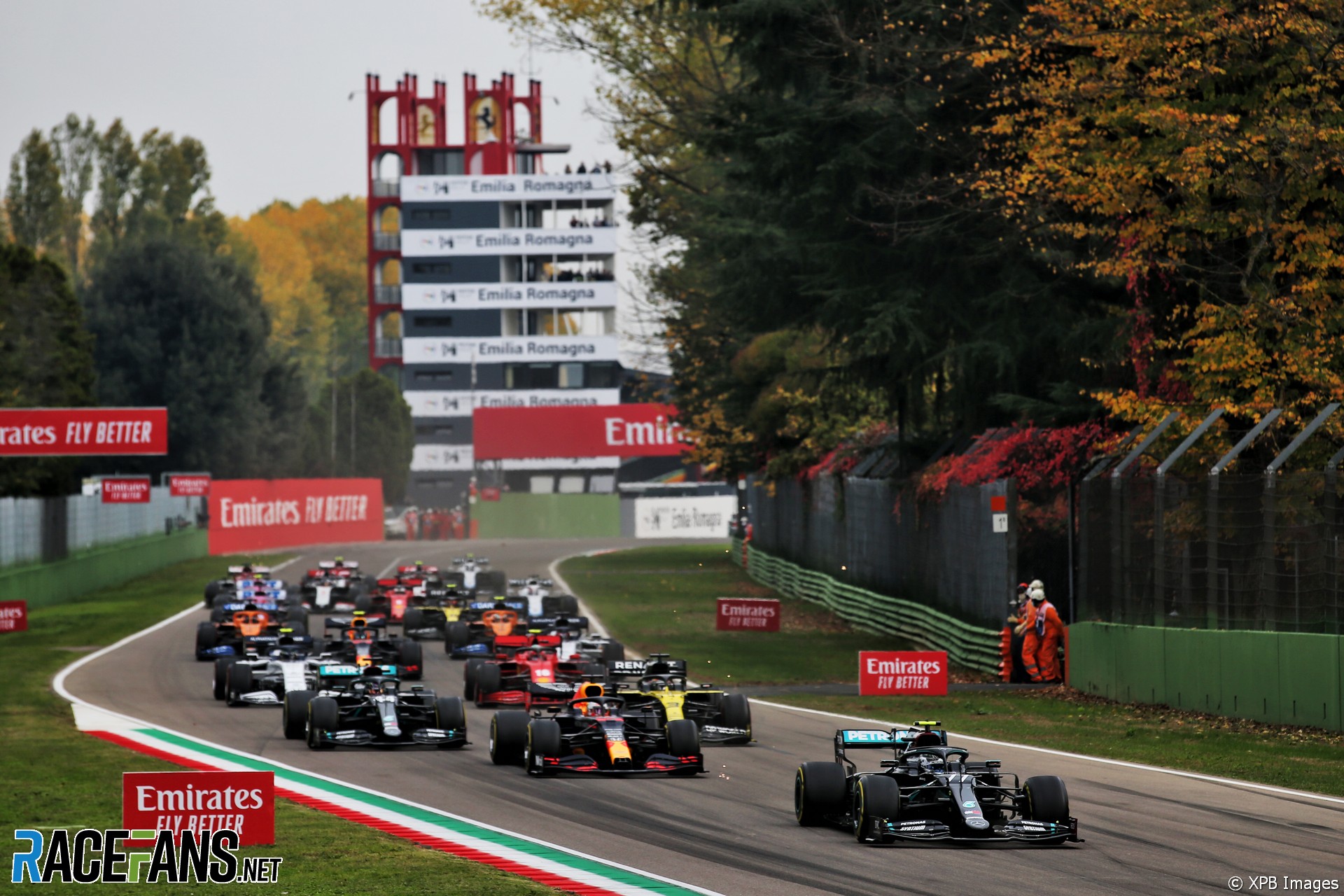 Formula 1 will continue to race at Imola in Italy until at least 2025 after signing a new deal with the race promoters.

The series returned to the circuit in 2020 when it was forced to reorganise its schedule as a result of the pandemic. The parkland venue remained on the calendar last year and the race promoters later indicated they had agreed terms for a four-year contract extension, which was confirmed today.

Imola held the Italian Grand Prix in 1980, and from 1981 to 2006 was the home of Italy’s second round of the world championship, known as the San Marino Grand Prix. Since its return to the calendar the race has been officially named after the Emilia-Romagna region which is home to the track.

F1 CEO Stefano Domenicali said “the circuit is iconic and has been part of the history of our sport and they have done an incredible job of hosting two races during the pandemic.

“It is a proud moment for our Italian fans to host two races and for all our fans around the world to see this fantastic circuit on the calendar for the future.

“I want to thank everyone involved in making this happen and the work of the Emilia-Romagna Region, in particular the President of the Automobile Club of Italy, Angelo Sticchi Damiani, President of Emilia-Romagna, Stefano Bonaccini, the Ministry of Economy and Finance, the Ministry for Foreign Affairs and the City of Imola. We are all looking forward to being back in Imola in April to thrill our fans.”