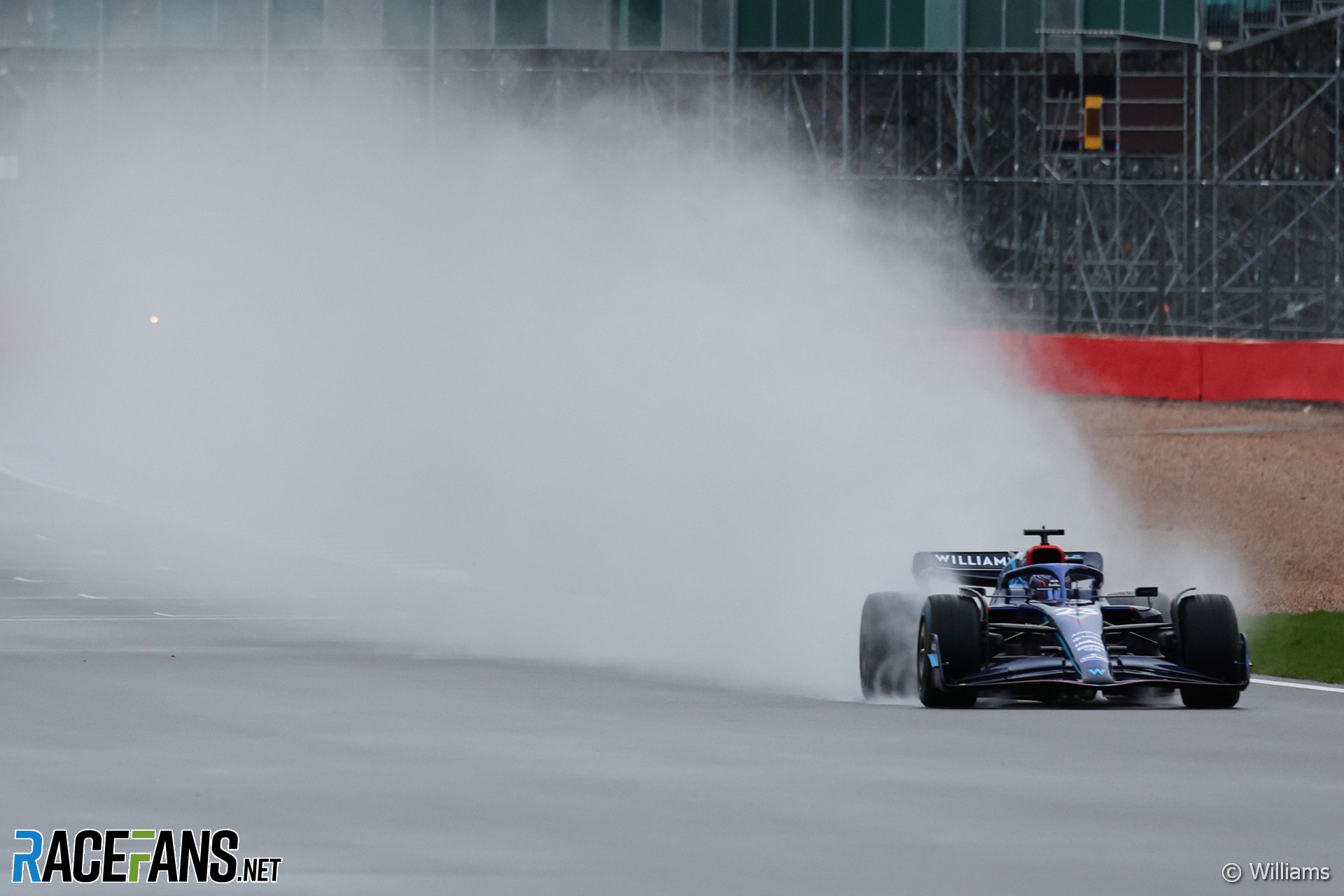 The success Williams enjoyed last season has inspired the team to raise its level in 2022, says its CEO Jost Capito.

However he stressed the team is still in an early stage of rebuilding following its sale to Dorilton in 2020.

Capito took over in charge of the team 12 months ago and appointed new technical director FX Demaison shortly afterwards. By then the team was already well into the development of its new car for 2022, the FW44, which it revealed yesterday.

“I came in February ’21, so it’s just a year, the development of the new car had already started,” Capito explained after the launch. “FX came in April, it was already one-quarter of the new development gone.

“So there could have been adjustments and there were made adjustments. I take full responsibility, of course, for this year’s car and for the team in general.”

The team has benefited from investment by Dorilton, which bought the team in mid-2020 after it ran into financial trouble. “But to bring the team back to where we want to be from where we have been in 2020 is a long way,” Capito cautioned.

“It’s not something you can fix and undo in one year. So there is more to do than [there] has been done.”

Williams has only won one race in the past 17 seasons. However it has more constructors championship titles than any team bar Ferrari, and Capito says he feels the responsibility of living up to the team’s legacy.

The team ended a three-year run of last-placed finishes in the constructors championship last year by rising to eighth place. Capito said Williams “don’t accept any more to be last” after 2021. “We want to move up the grid and we work hard to do that.

“We need the spirit and we need to enjoy that journey, I think that was the main thing. Then fighting for points and getting in the position that we got some times, the icing on the cake, the podium in Spa, boosted not just the team on the race track but boosted the whole company.”

He believes the team is now on a better footing to continue making gains over the coming seasons. “We developed processes, we developed different structures, we improved the communication with the company so we developed OKRs [objectives and key results] for this year. We developed our values for the company and the behaviours we want to have in the company.

“So I think we came very much from a family business to a well-structured engineering company.”