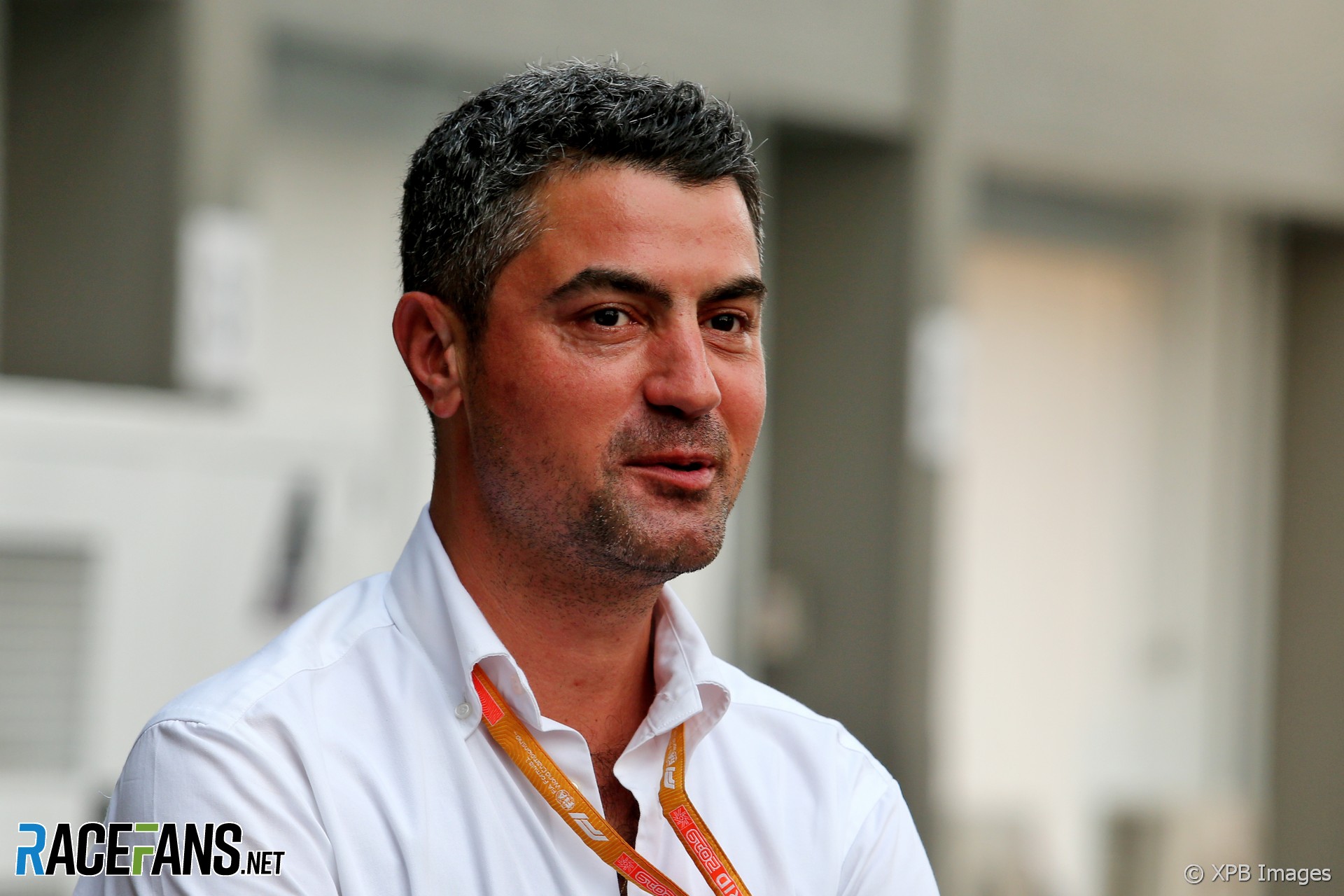 Daniel Ricciardo believes Michael Masi should have the opportunity to remain in his position as FIA Formula 1 race director following the fall-out over the controversial end to last season.

Masi has been F1 race director for the past three seasons following the sudden death of Charlie Whiting, who held the position for multiple decades. He has come under intense criticism following his handling of the late Safety Car restart in the Abu Dhabi Grand Prix, in which only five lapped cars between Lewis Hamilton and championship rival Max Verstappen were permitted to un-lap themselves under the Safety Car.

Speaking ahead of the launch of McLaren’s MCL36 at the team’s headquarters in Woking, Ricciardo expressed his hope that Masi is able to remain as race director should he want to continue in the role.

“I don’t like speaking on behalf of people, but ultimately if Michael wants to stay, then he should stay,” said Ricciardo. “I don’t think one event should be the picture of everything, if you know what I mean.

The disputed conclusion to last season was a regular topic of conversation for Ricciardo as he spent the winter in his native Australia. He said he was constantly asked for his views about the title-deciding restart, in which he had followed behind the battling rivals as the first lapped runner.

“I went home obviously for Christmas and that and inevitably friends, family were like ‘woah, that last race – what did you think?’ So it was certainly mixed.

“For sure I would say a little bit more were like ‘I’m not sure how I felt about that’, but then others were like, ‘well, that was pretty entertaining – last lap, title gets decided.’

“I had the front row seat – for some reason, they left me right behind them. So I was like ‘wow, is this really happening? This is nuts’.

“I watched it on TV in 2008, with Massa and Lewis and I was like ‘that’ll never happen again’. Obviously it did.”

The conclusion to the season provoked widespread criticism. The FIA is investigating whether changes need to be made in race control following the controversy. However Ricciardo is hopeful the row will not prove a turn-off for fans.