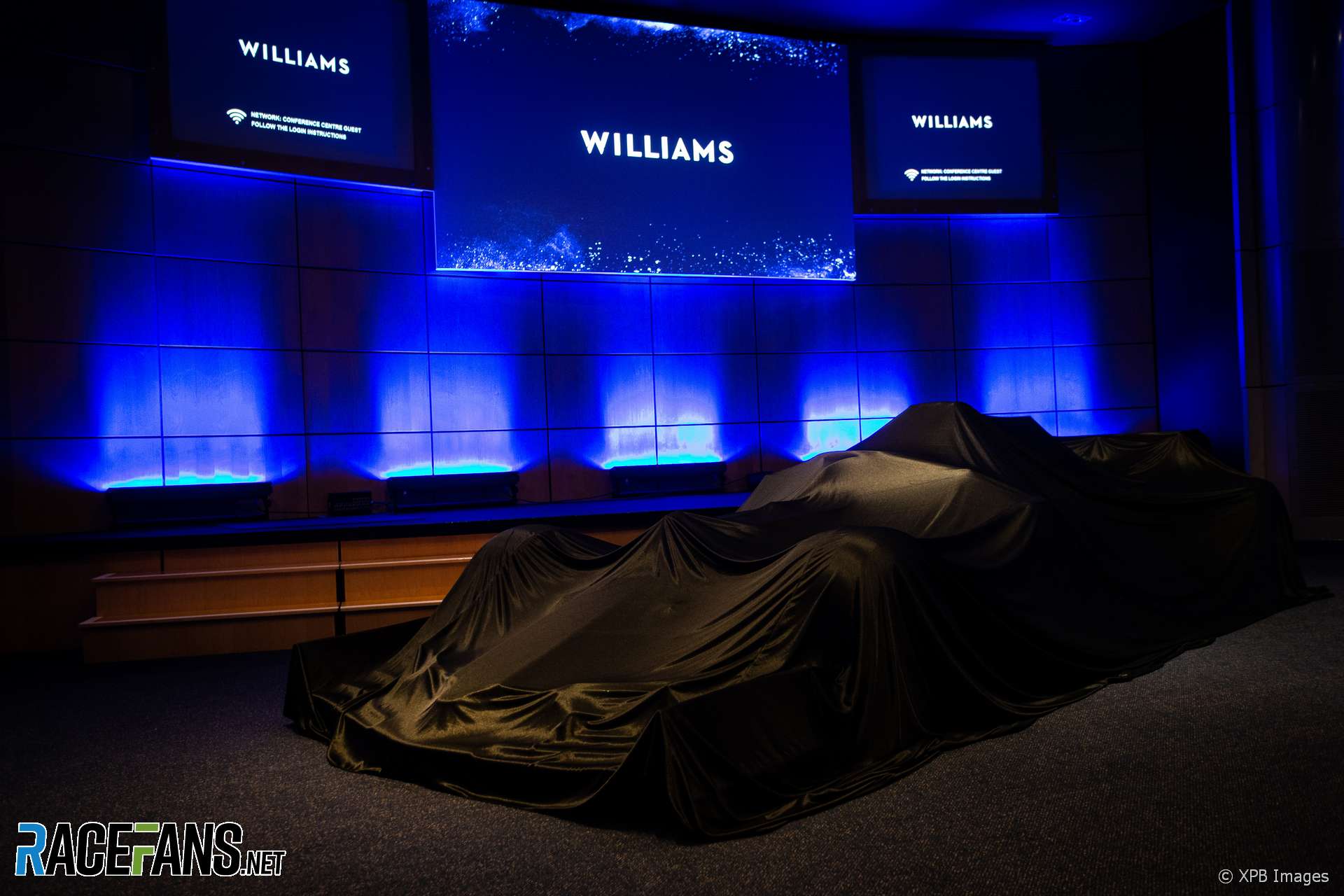 Williams has become the final team to confirm its launch plans for the 2022 Formula 1 season.

It will hold an online event to launch its new car on February 15th at 1pm GMT.

The team, which was sold by the Williams family to Dorilton Capital during 2020, has previously indicated it will retain its traditional naming convention for its cars. The new machine will therefore be called the FW44.

It takes its initials from team founder Sir Frank Williams, who died in November last year.

Nicholas Latifi will start his third season with Williams this year. Following George Russell’s departure to Mercedes, former Red Bull driver Alexander Albon will return following a year away to drive for the team.

All 10 teams have now confirmed their launch arrangements. Haas was the first team to reveal images of its car last week.

The rest will present theirs before pre-season testing begins at the Circuit de Catalunya on February 23rd, with one exception. Alfa Romeo will formally reveal their new car on February 27th, after running it in a special testing livery in Spain.