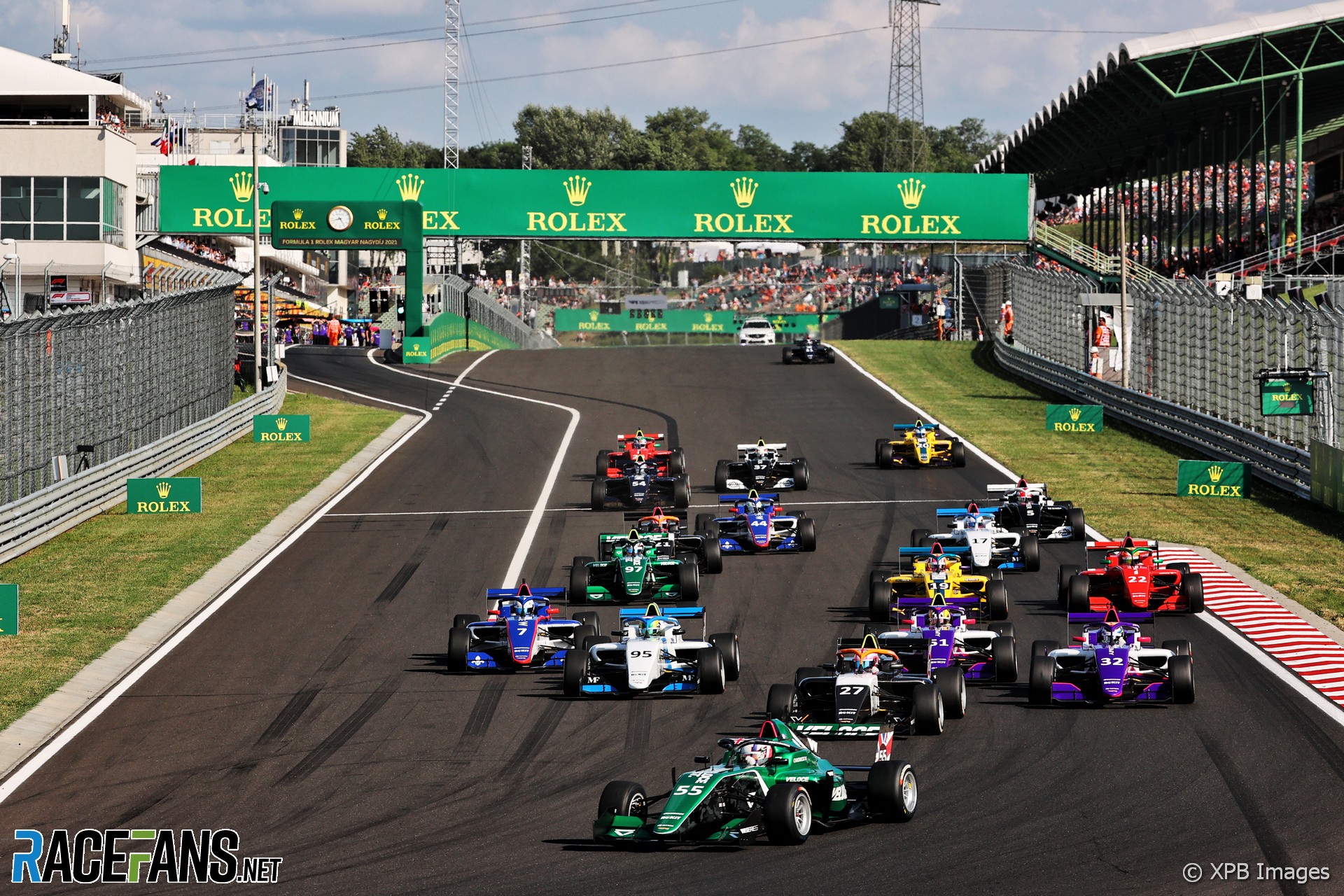 The W Series will again support Formula 1 with an eight-round calendar announced for the upcoming 2022 season.

The third season of the single seater racing series open exclusively to drivers who are women will take place over eight races, all supporting rounds of the F1 calendar. The season features five new tracks for the series, including its first ever race in Asia.

The season will begin at the new Miami International Autodrome on the weekend of 6th-8th May ahead of the inaugural Miami Grand Prix. It is likely to be the first race held on the new street track.

The series will then support Formula 1 at the Spanish, British, French and Hungarian Grands Prix before the summer break, before racing in Japan at Suzuka returning to Circuit of the Americas in Austin before the season finale in Mexico City.

“I am delighted that we will be returning to the Circuit of the Americas, Silverstone and Hungary in 2022, and excited to take W Series to Miami, Spain, France, Mexico and Japan for the first time – the latter representing another landmark achievement for W Series as we make our debut in Asia,” Bond Muir said.

“Our season-ending round at the Autódromo Hermanos Rodríguez promises to be a very special weekend indeed and I can’t wait to see the 2022 W Series champion crowned in the iconic Foro Sol Stadium. I know that our drivers will once again rise to the occasion next season, and I would like to thank Formula 1 for their continued support and commitment to creating more opportunities for girls and women in the highest categories of our sport.”

While the driver line-ups for the upcoming third season for W Series in 2022 are yet to be confirmed, all drivers who finished in the top eight in the standings in last year’s championship are guaranteed a place on the grid for this season. That includes two-time W Series champion and Williams F1 development driver Jamie Chadwick and also Alice Powell, Emma Kimilainen, Nerea Marti, Sarah Moore, Fabienne Wohlwend, Abbi Pulling and Beitske Visser.