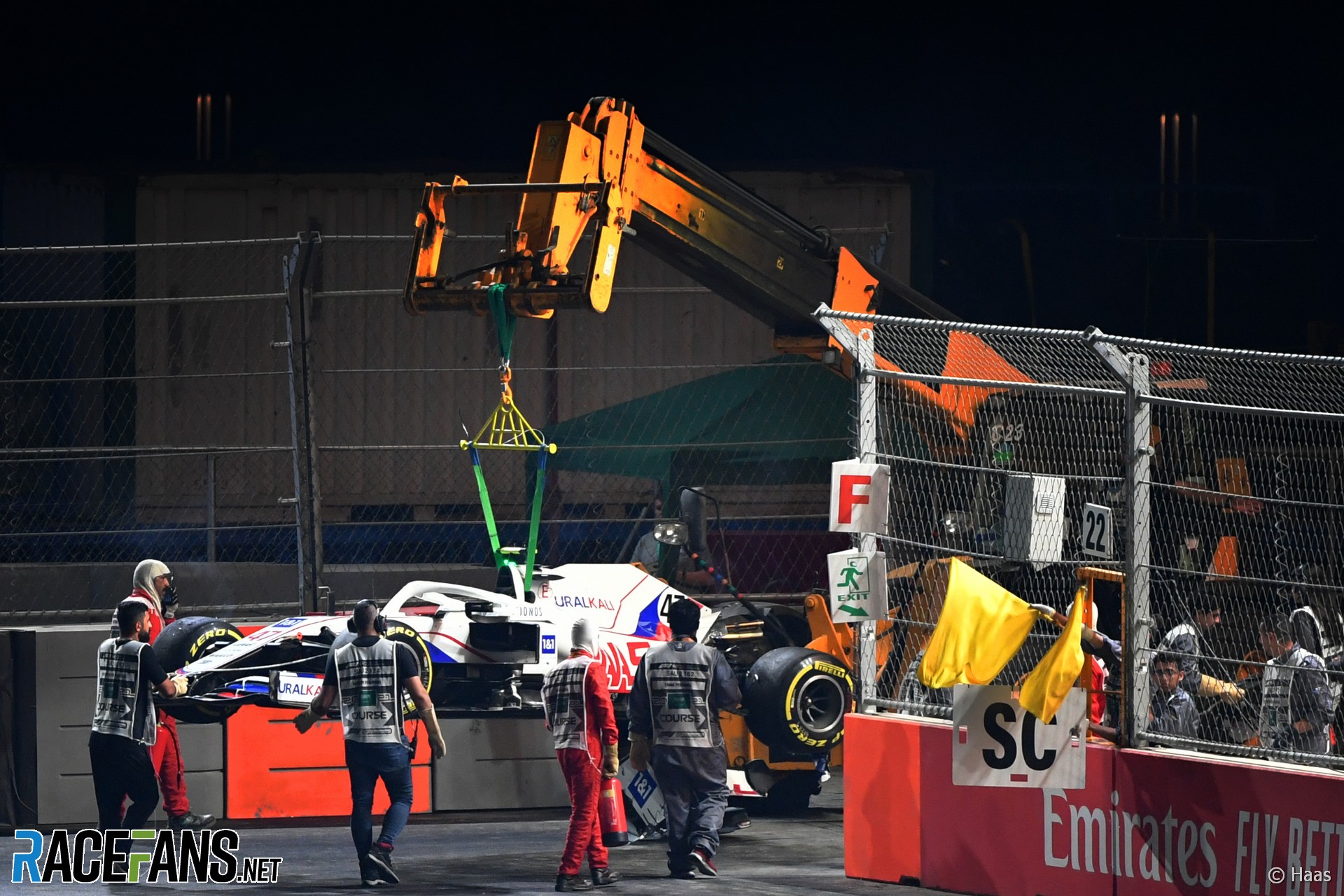 The Saudi Arabian Grand Prix promoters have confirmed only minor changes will be made to the Jeddah Corniche Circuit ahead of its second Formula 1 race in two months’ time.

The track held the penultimate round of last season but is the second event on the 2022 F1 calendar. This year’s race will take place on March 27th.

Last month’s race was red-flagged twice due to crashes. Several drivers raised concerns over the high-speed layout of the track before the grand prix. Common complaints included the limited visibility in some high-speed corners and lack of room to avoid being involved in a crash.

“I think Suzuka is an amazing track, but you wouldn’t do Suzuka with walls,” said Sebastian Vettel. “And that’s what they’ve done, more or less, here. So it’s challenging but pointless to be so blind for so long.”

“There’s no doubt about it, the drivers loved the track,” he said. “From the moment they left the pits on Friday afternoon it was clear they relished the challenge of this venue. I think Valtteri Bottas summed it up best when he described it as ‘hardcore’ adding that the high-speed nature of the circuit gave him an adrenaline rush.

“There are a lot of street courses that have tight and slow 90-degree bends, but the fast speeds of Jeddah and flowing corners enabled the drivers to really attack the circuit. In the race there was also plenty of overtaking and drama with just the one particular corner catching a couple of the drivers out.”

However he said some small alterations to the circuit were being made for its second race.

“We have been striving to improve on some areas for our second event. Firstly, there are going to be one or two slight changes to the track. These tweaks are directly related to a drivers’ sightline from the cockpit. It’s minimal work, but it will help improve forward visibility in a couple of corners.

“Secondly, we will make some small modifications to the barriers that will favour the lines the drivers take around the course.”

The positioning of some grandstands will also be revised to improve spectators’ views across the circuit.

“There are a couple of areas that we are working on to enhance the experience for the fans who return to the track in March,” said Whitaker. “We are planning on shifting some of the angles of the grandstands to improve visibility and at the same time we plan to increase the size and develop the Fanzones, which proved to be extremely popular.

“We had to get the whole facility ready in a short space of time, but now with this small gap to our second race we are better placed to understand our limitations.”

The track operators are also looking to improve how spectators arrive at and leave the circuit. “Because of our location, we can’t change too much because the track is positioned on a narrow strip of land next to the sea, but we are certainly looking at the circuit’s entrance and exit,” Whitaker explained.

“Due to the confines of the track’s location traffic management was an issue and there were characteristics of the road system that created unnecessary delays. There are lessons we have learnt, and we have the time now to get these aspects resolved to make sure everyone who returns will have an equally good, if not better, experience.”

Jeddah was selected to hold Saudi Arabia’s first F1 race, but in the long term the event is expected to relocate to an ambitious, purpose-built circuit which is being constructed outside the country’s capital.

“The most important thing is that the long-term future of a race in Saudi Arabia is secure,” said Whitaker. “The construction of Qiddiya near Riyadh is ongoing, but the focus is very much on Jeddah at the moment and about maximising the opportunities on this fantastic circuit.

“There are very few like the one we have on the Corniche, which is challenging, dynamic, long, and super-fast and in such a stunning location. Jeddah continues to be a dynamic shop window for the country, not only from a sporting perspective but for the business community too.”