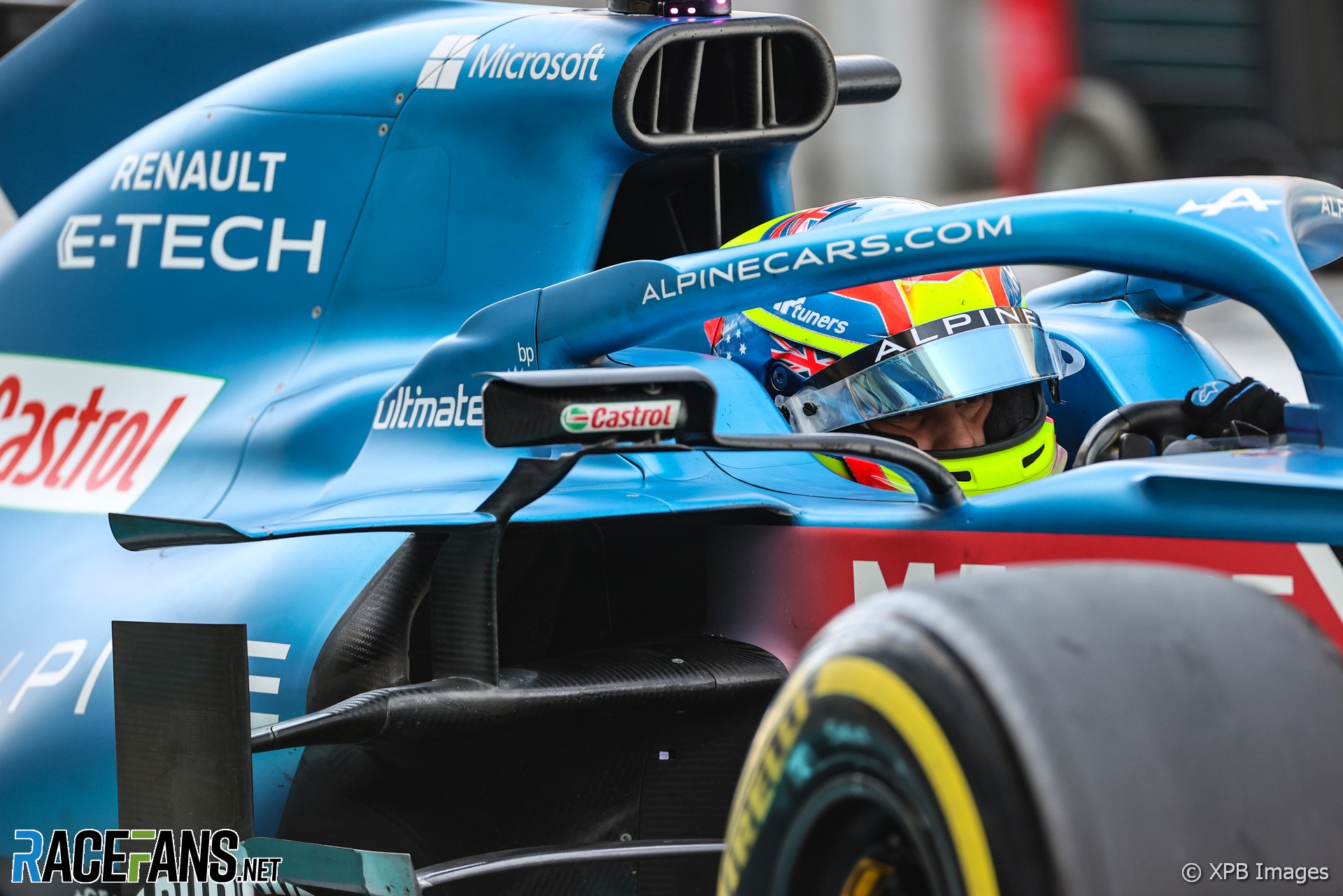 In the round-up: Formula 2 champion Oscar Piastri says the scale of Alpine’s testing programme for him during the 2022 Formula 1 season shows their commitment to him.

“Quite a lot of days” testing for Piastri

Having missed out on an F1 drive for 2022, Piastri says he’s “not sure it would have been the right move” as he wanted to stay loyal to Alpine. He will be the team’s reserve driver this year.

“I’ll be pretty busy despite not doing that much driving we are putting together a big testing programme,” he told Auto Action.

“Also putting together this testing programme… it’s quite substantial. I don’t think it’s a programme that we would have seen for a young driver for quite some time, which is fantastic as well.”

Toth returns to F3 with Charouz

Laszlo Toth will return for a second season in FIA Formula 3 with Charouz, having driven for Carlin last year. Charouz is yet to confirm who the 21-year-old’s team mates will be.

Toth failed to score in last year’s championship, managing a best finish of 16th in the second race at Zandvoort. Charouz’s top driver Logan Sargeant finished seventh in the championship.

“I’m perfectly aware that we have a very high potential,” said Toth, “so I hopefully will be able to get some points at the beginning of the season and will have the chance to add some more during the year.”

Ferrari has appointed Luigi Centenari as its head of finance and F1 financial regulations. He has moved over from the GT racing division where he was in charge of sales, marking and manufacturing finance.

We can’t get enough of these views from up 🔝! 🤩

The final turns of our track are lookin’ good 🙌 #MiamiGP pic.twitter.com/OuvDwhYOba

(2/2) To ensure MPs are aware of the importance of this Bill being passed into law please write to your local MP before Friday.

"arktrace is a well-oiled sales and marketing machine, as slick and turbocharged as the multimillion-pound McLaren Formula One sponsorship deal it uses to entice prospective clients, and yet the cybersecurity company continues to be overshadowed by questions about its technology and founding investor."

Charles Leclerc: "Sometimes, during a race weekend, when (Arthur's) following my F1 race on TV he spots things that maybe I’ve not noticed from inside the cockpit, and he lets me know, to try and help me. Which is always nice. So, the support goes both ways."

"The 2022 season will see a new team joining the Euroformula Open grid: Effective Racing from the Czech Republic will be competing with his boss and driver, Vladimír Netušil, the reigning FIA F3 Central Europe champion. The squad will enter a Dallara 320 in 2022 specs, powered by a HWA engine."

"The 20-year-old graduated from karting into Formula Ford in 2018, and has regularly competed at the Formula Ford Festival and Walter Hayes Trophy events. She was classified fourth overall in the Scottish Formula Ford Championship in 2019. "

"When I was a kid, I respected everyone on the Formula 1 grid in general and enjoyed watching them all. I was watching documentaries and races from the past and one driver that I always thought was pretty cool is James Hunt. He wasn’t an influence for me, and he wouldn't make this list, but I do think he was pretty cool."

"In terms of changes from the old car, it’s great to have the halo and I can feel the power difference too, it definitely feels faster in a straight line."

"ART Grand Prix is proud and happy to confirm a new partnership with Laurens Van Hoepen for his first ever season in single-seaters. The 16-year-old Dutchman has had a solid career in karting to date, including a third position in 2021 in the FIA European Championship KZ2 category."

We can safely rule out Daruvala from this list. I’m sorry but he has not shown anything to suggest he’ll merit a promotion. Soundly beaten by Tsunoda in his first year, he needed to compete for the title in his second – he did not. There’s nothing that stands out about him, even before in F3 when racing with Prema he was not their leading driver, and it was the case again both seasons in F2 with Carlin. It would take a massive improvement and a dominant season from him to put him in contention.

Vips and Lawson are the likely two who would get promoted, even then I think while they both showed flashes, ultimately their seasons were disappointing. Lawson was consistent but after that first win he never looked like challenging the front, Vips was closer to challenging at the front but couldn’t push himself into the championship picture regardless of those retirements. Both need to win the championship in their second season.

From what I watched of Iwasa in F3 he’s good on race day but his qualifying lets him down, so he needs to improve there. I expect he may struggle in F2 until he gets on top of that.

Hauger could really be the one to jump to the front of the queue by simply challenging consistently at the front in his maiden F2 season – in much the same way Tsunoda did. If he does that I can see him being first in line.

Ultimately though I think it all depends on whether Gasly leaves Alpha Tauri at the end of the season, and whether Tsunoda performs more consistently, and puts in performances more like Bahrain and Abu Dhabi.
Laz