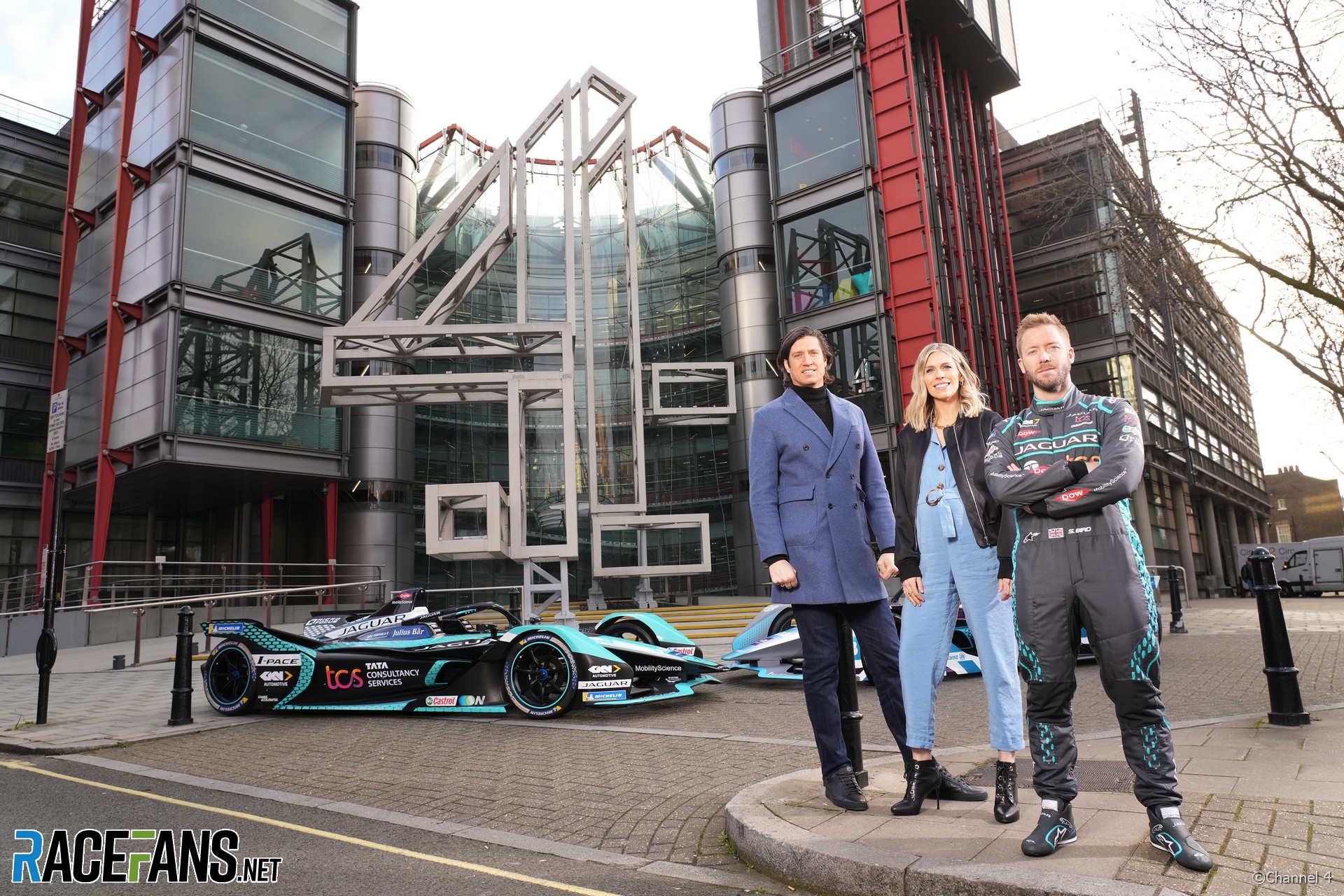 Channel 4 have signed a multi-year deal to become the exclusive broadcaster for Formula E in the UK with live coverage of all races.

Starting with the upcoming 2022 season of the all-electric racing series beginning in Saudi Arabia next weekend, Channel 4 will take over all live coverage of the championship across the UK.

Channel 4 have confirmed to RaceFans that their live coverage will be shown uninterrupted, with no ad breaks during races.

Head of sport for Channel 4, Pete Andrews, described the deal as “wonderful news for sports fans”.

“We’re proud to be showcasing a sport with sustainability at its heart and one that plays such an important role in seeking to combat the climate crisis.”

“The multi-year partnership with Channel 4 is great news for fans across the UK and for the continued growth of the sport,” said Dabas.

“With Channel 4 established as the regular free-to-air home for Formula E in the UK, we look forward to better serving our passionate fanbase while attracting new fans to the excitement of all-electric street-racing.”

The most recent Formula E season saw live TV audiences become the majority of the series’ viewing audience for the first time, with 62% of viewers watching races live on TV compared to watching online, on-demand or highlights.

The upcoming 2022 Formula E season will begin with two races in Saudi Arabia next weekend with 16 E-Prix throughout the season.