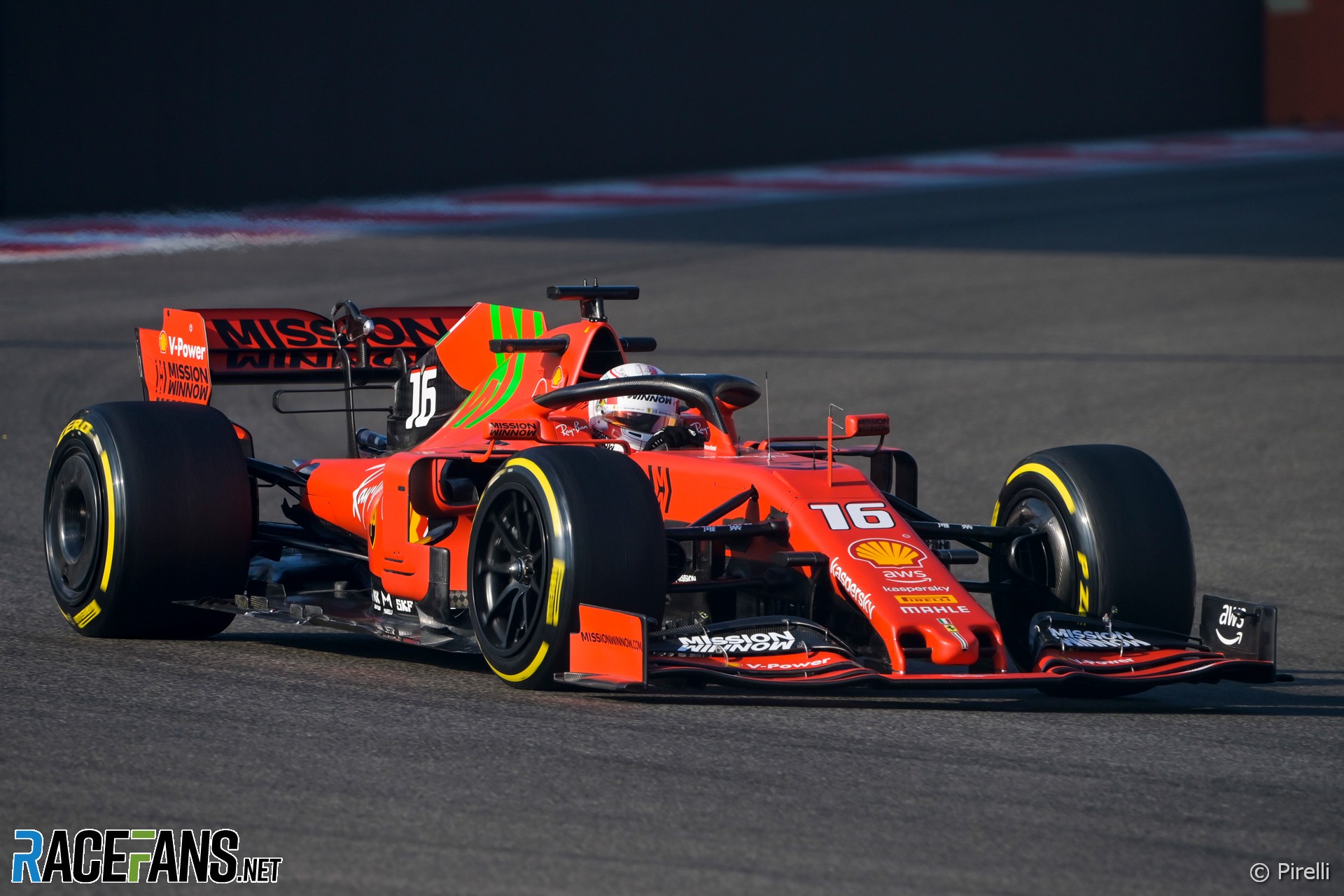 Pirelli’s Mario Isola says it is “not an issue” if the new 18-inch tyres for the 2022 F1 season lead to more one-stop races, as long as drivers can race.

As the new wheel sizes are being introduced alongside a radical overhaul of the technical regulations, Pirelli have developed a revised range of compounds which they expect will offer lower levels of degradation than previous years.

While Pirelli hope their new tyre specification will encourage a mix of strategies during races this season, Isola admitted it’s likely the reduced degradation will see one-stop strategies become the norm.

“I hope we don’t have less strategic variability, because the idea and the way in which we have designed the tyres is exactly to continue to have a different strategy mix of one and two stops,” he said.

“It is also true that with a new product, with less degradation, it is possible that we have less pit stops – so we have the majority of the races on one stop.”

Despite the lower expected volume of pit stops, Isola is happy to accept one-stop races at the majority of rounds if the new tyres encourage more racing action.

“As I always say, for me, it is not an issue as long as we have good races and action on track,” he explained.

“So if we have drivers that can push to overtake, we have a lot of action. When overtaking is too easy, it’s not good [bit] it’s important that the driver is putting a lot of effort in trying to overtake. That is exactly what spectators want.

“There is a survey made by F1 on that, and the majority of feedback was that spectators don’t want easy overtaking. They want action on track and they want fighting.”