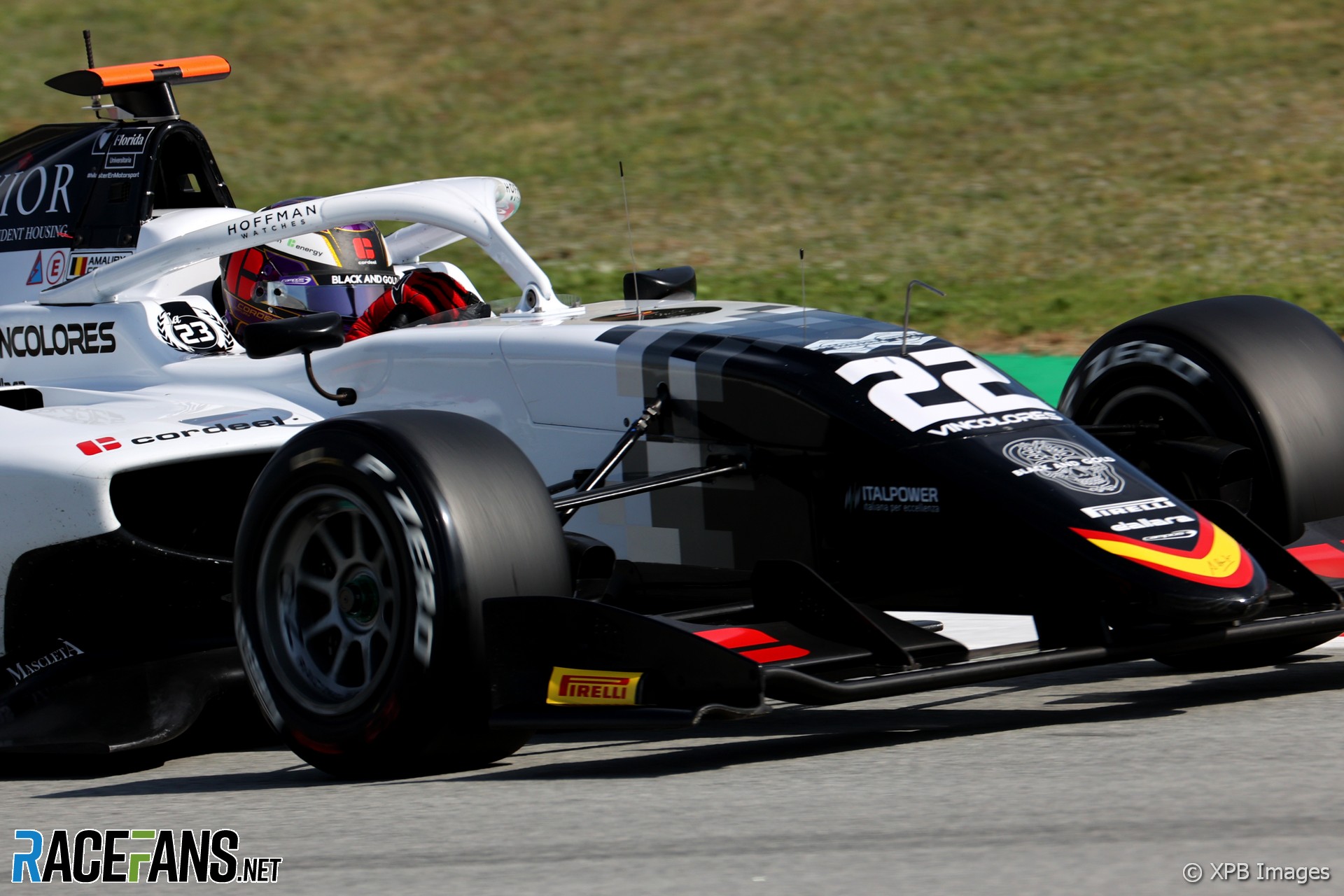 The 19-year-old Belgian driver will join Jake Hughes at the squad. Cordeel raced for Campos in Formula 3 last season, but finished his campaign with zero points scored.

Cordeel’s best result in last year’s Formula 3 campaign was an 11th place finish at the Red Bull Ring. Having started on reverse-grid pole for the opening race at Zandvoort, a clash with Alexander Smolyar saw him fall to the back of the field from his best starting position of the season.

With the announcement of Cordeel moving up to series for 2022, only four spaces on the grid for this season remain to be filled. One seat at ART alongside Theo Pourchaire, a seat with Campos, the second seat at Charouz and the second seat at the Trident team.