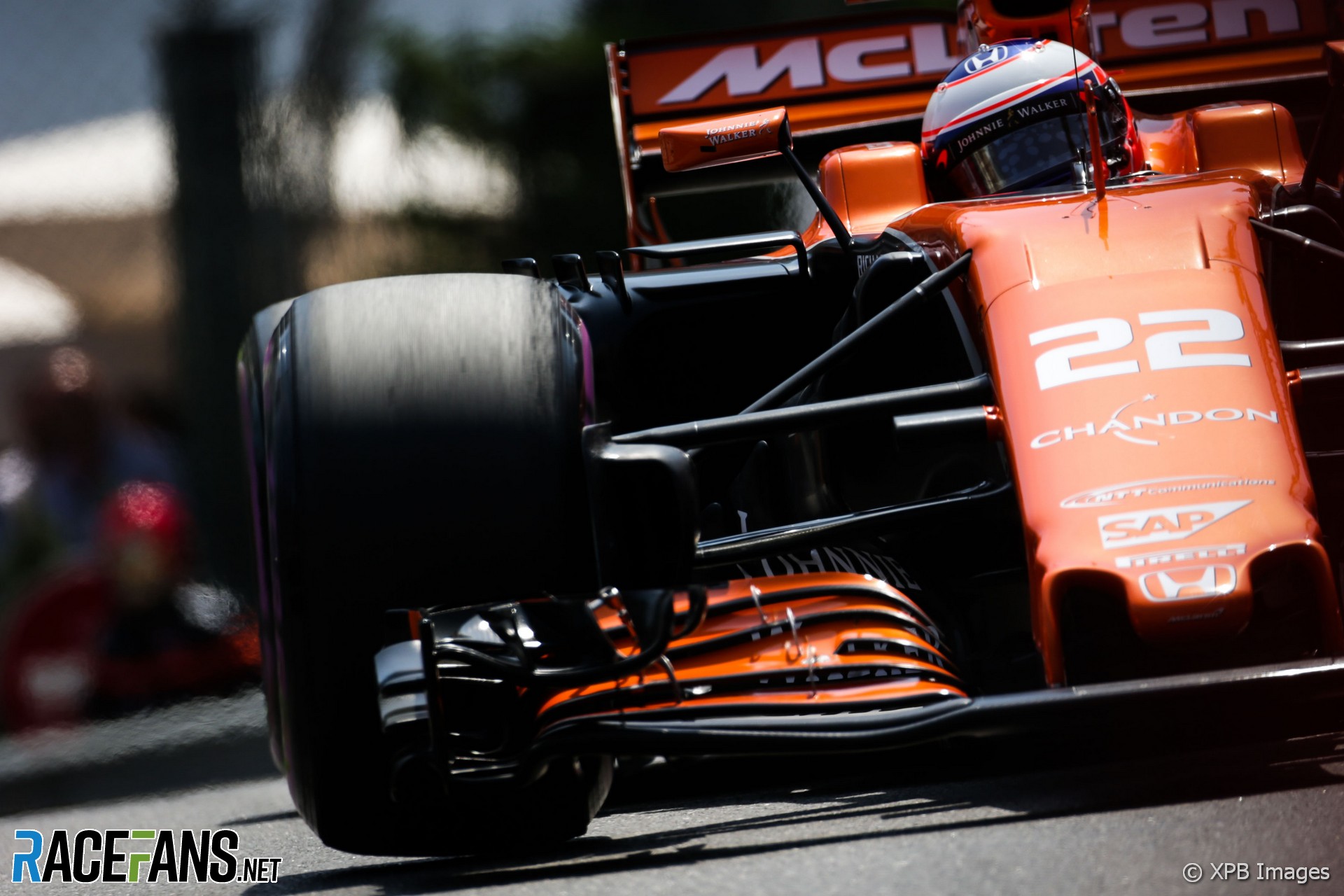 The 2022 F1 season is the 73rd running of the Formula 1 world championship.

The full line-up of drivers for the 2023 season has been confirmed. Among the significant changes are George Russell’s move to join Lewis Hamilton at Mercedes, replacing Valtteri Bottas who has gone to Alfa Romeo.

Zhou Guanyu has also joined F1, becoming the first driver from China to race in the series.

Here’s the current information on the 2022 line-up so far:

Read about the latest developments on the 2022 F1 driver and engine market here including which deals have officially been announced and other ‘silly season’ news:

Power unit manufacturer Honda will leave Formula 1 at the end of 2021. Their engine customers Red Bull and AlphaTauri are yet to confirm which power units they will use in 2022.

Find all articles on the drivers, teams and engine suppliers for the 2020 Formula 1 championship.

Here’s the current information on which races have been confirmed to take place in the 2022 season including the new Miami Grand Prix:

Read about the latest developments on the 2022 F1 calendar here:

Formula 1 will introduce a major overhaul of its technical regulations in 2022. The changes, intended to allow cars to run more closely together and aid overtaking, have been under discussion for several years.

The new rules were originally due for introduction in 2021. However following the disruption caused by the Covid-19 pandemic in 2020, the decision was taken to postpone their introduction as a cost-saving measure.

See below for more on the confirmed and potential changes to the F1 sporting and technical rules for the 2022 championship:

Find all articles on the forthcoming 2022 rules changes.