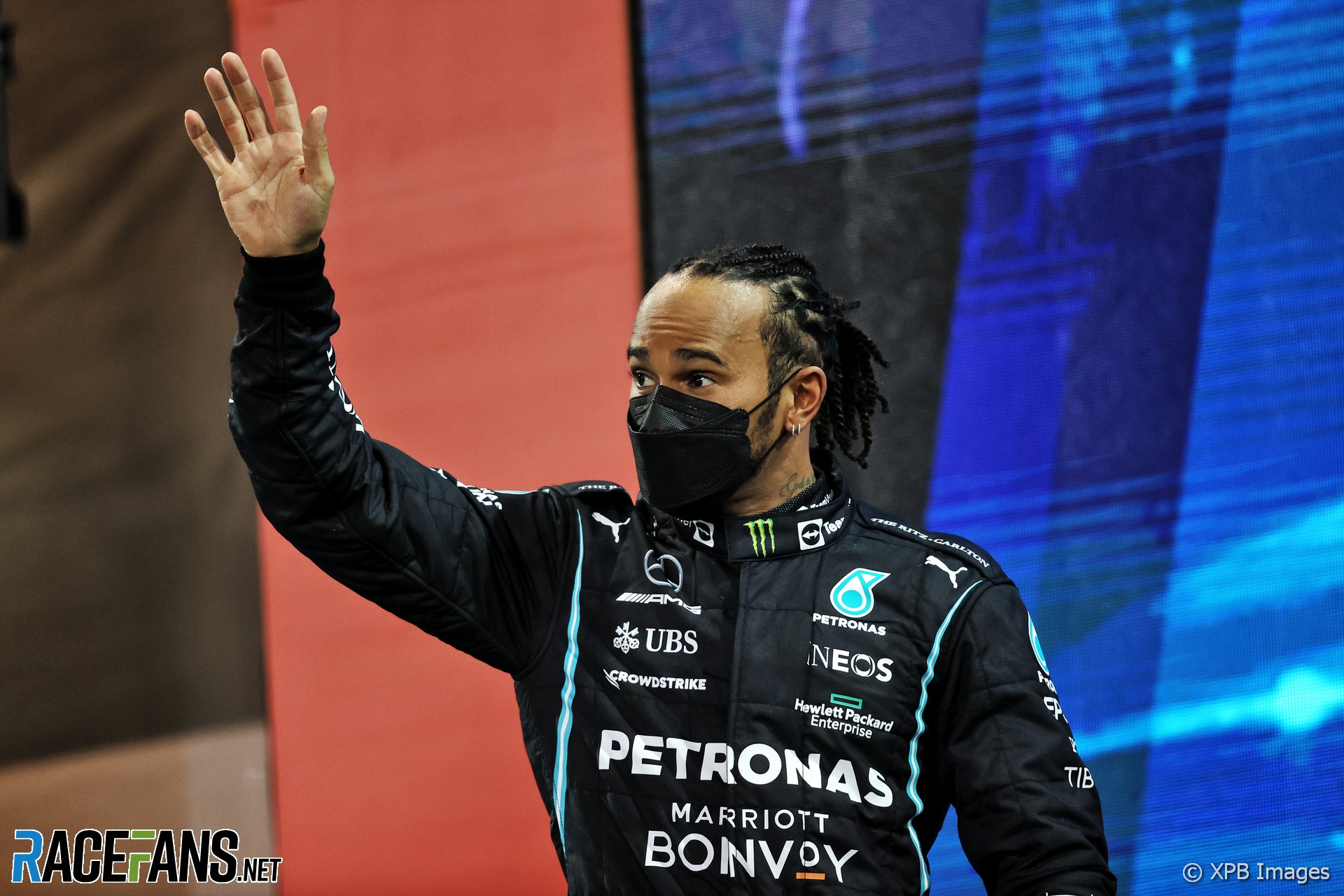 Mercedes has decided not to proceed with an appeal over the controversial end to the Abu Dhabi Grand Prix. Hamilton was overtaken by championship rival Max Verstappen following a restart on the final lap which the team insist contravened F1’s regulations.

Hamilton will not participate in today’s FIA prizegiving ceremony, which he is required by the regulations to attend having finished second in the world championship. Wolff has also decided to skip the ceremony. “I won’t be there because of my loyalty to Lewis and because of my own personal integrity,” he explained.

The seven-times champion has not discussed the conclusion to the championship besides brief comments to Formula 1’s official broadcaster before the podium ceremony. He signed a new two-year deal to drive for Mercedes in July, but the team’s anger over the season finale has prompted speculation he may not return.

Wolff said “I would very much hope that Lewis continues racing, because he is the greatest driver of all time,” but admitted the outcome of Sunday’s race hit his driver hard.

“When you look at it from the point of view of the last four races, he dominated on Sunday. There was not even a doubt who won the race and that was worthy of winning the world championship. So we will be working through the events over the next weeks and months.”

The Mercedes team principal is hopeful Hamilton will continue. “I think, as a racer, his heart will say ‘I need to continue’, because he’s at the peak of his game,” he said. “But we have to overcome the pain that was caused upon him on Sunday, also because he is a man with clear values, it’s difficult to understand that happened.”

“Lewis and I are disillusioned at the moment,” he explained. “Not disillusioned of the sport, we love the sport with every bone in our body, and we love it because the stopwatch never lies.

“But if we break that fundamental principle of sporting fairness and authenticity of the sport then suddenly the stopwatch doesn’t become relevant anymore because we are exposed to random decision-making, then it’s clear that you fall out of love with it. You start to question if all the work that you have been putting in, all the sweat, tears and blood, can actually be demonstrated in terms of bringing the best possible performances on track, because it can be taken away randomly.

“So it’s going to take a long time to digest what has happened on Sunday. I don’t think we will ever [get] over it. That’s not possible. And certainly not him as a driver.

“I would very much hope that the two of us and the rest of the team, we can work through the events, we can – together with the FIA and with Formula 1 – utilise the situation to improve the sport going forward. But he will never overcome the pain and the distress that was caused on Sunday.”

Wolff said he still struggled to believe the turn the race took in the final laps before the Safety Car was brought it.

“When I rethink the situation that at 18:27, the right decision was being taken – that no cars will un-lap themselves – and four minutes later, out of nowhere, suddenly five cars were allowed to un-lap themselves between Lewis and Max. And 10 seconds later, the decision was made that the Safety Car would come in this lap with a handful of laps only left.

“To be honest, for me, that still seems like a nightmare. That’s why I was in total disbelief on Sunday and I am still until today.”

“On a human level, it is extremely difficult because it is so disappointing,” he added. “As I said before, we love the sport and then suddenly you’re starting to question.

“I mean, you must never lose the big context of life – this is just Formula 1, it’s just a sport, much worse things happen out there and we shouldn’t fall into the trap of thinking this is the most important thing in the world.