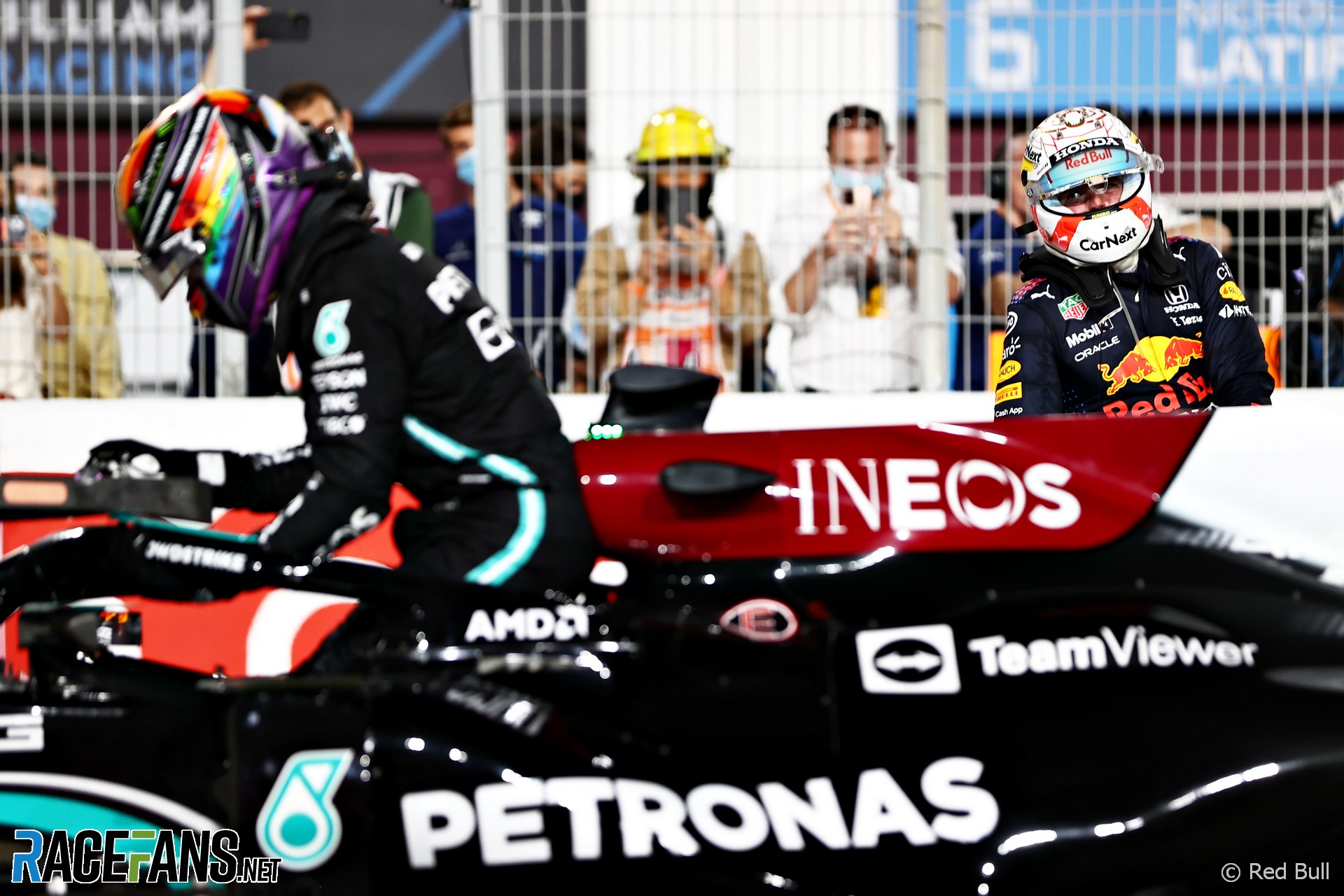 Recent controversies over decisions made by Formula 1’s stewards have arisen largely due to the intensity of the world championship fight between Max Verstappen and Lewis Hamilton, FIA Formula 1 race director Michael Masi believes.

The stewards have been called on to make a series of high-stakes calls in recent races as the title battle has tightened up. Hamilton was excluded from qualifying in Brazil after his rear wing failed a technical inspection; a contentious incident between the pair during the race was not investigated and Mercedes’ request for it to be reviewed was turned down; Verstappen was given a five-place grid penalty for failing to slow for yellow flags in Qatar.

The controversies have prompted some to suggest F1’s rotating group of stewards should be replaced with a single, permanent body. However Masi is not convinced decisions would be viewed any more favourably if they were made by the same group of stewards at every race weekend.

Masi said he has confidence in “the stewarding that we have now with the pool of four chairman that we share, the pool of driver stewards and all of that, the way all the chairmen meet regularly.”

He believes the intensity of the championship fight is the reason the stewards’ decisions are facing greater scrutiny and criticism. The title fight is the closest since long before Masi became race director at the beginning of 2019.

“We need to take a step back and remember it’s the first time in a long time we are in a real championship fight between two amazing drivers, two fantastic teams,” he said. “As a regulator, last time I saw, there’s no regulator in the world that’s going to be popular.

“So regardless, if you’re a referee, if you’re a regulator of any sport, that’s part of the role that we fulfil and from our perspective that there will always be slight differences. But at the end of the day, the stewards are there to make those.”

Red Bull team principal Christian Horner was given a formal warning after criticising the marshal whose yellow flag led to Verstappen’s penalty. He believes the long delays in some recent decisions by the stewards are a result of them taking extra care to ensure their rulings are beyond criticism.

“It is an unusual amount of time but I think they’re simply with what’s at stake I think there’s huge scrutiny going into each of these decisions. So I think they’re very conscious they want to make the right decision that doesn’t leave themselves open to scrutiny, so therefore they’re taking the time to come to these conclusions.”

Have the stewards taken too long to rule on recent F1 controversies? Read Dieter Rencken’s analysis in today’s RacingLines column on RaceFans