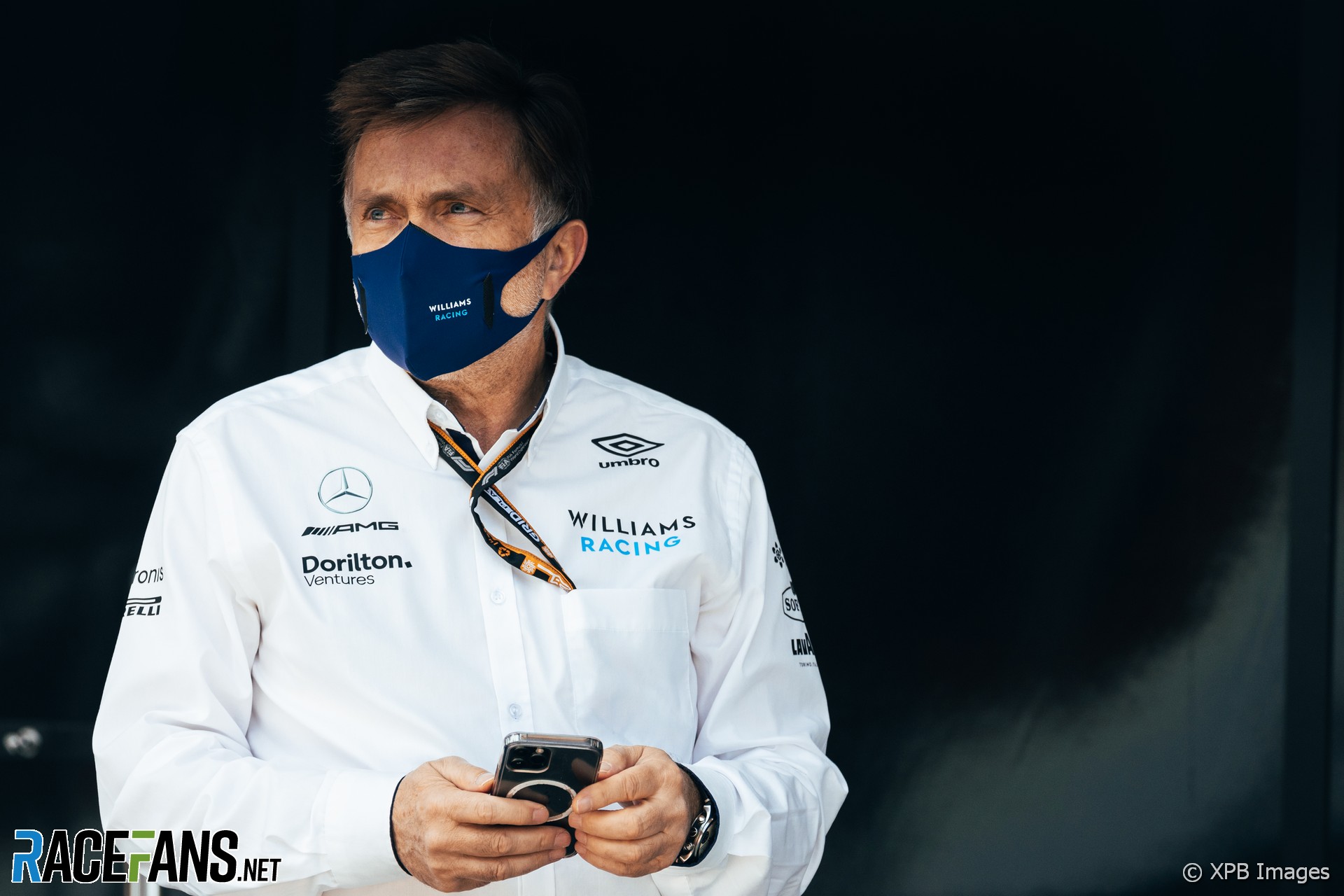 Mercedes challenged the stewards’ decision not to investigate an incident between Lewis Hamilton and Max Verstappen during Sunday’s race at Interlagos. The team presented video footage of the contentious moment on lap 48 of the race, but their request for a review was denied by the stewards, who stated the new evidence was not “significant”.

The incident and its handling prompted some criticism. Several teams and drivers noted penalties had been issued for similar and arguably less obvious infractions in the past. The long deliberations over the incident meant a decision was not issued until the first practice session for the following race had taken pace yesterday.

However, Capito defended the FIA’s handling of the matter, saying the sport’s governing body has “to do the right things” and observe the correct procedures for handling petitions from teams, particularly in light of the championship situation.

“Every team has the right to do this, what Mercedes has done, and the FIA has to take the right decisions and have to take it seriously and be very careful and sensitive, not deciding the championship by questionable decisions.

“I think they did really due diligence, they did the job properly. I’ve read the explanation, I think that it’s very explicit, very detailed and very well done. So that’s why I think it also took time because they did excellent and detailed work and wanted to be absolutely sure that everything is according to the rules.”

Aston Martin CEO Otmar Szafnauer said it was better the stewards had not issued a penalty which could have affected the outcome of the race and alter the championship situation. “I think if they were going to give a penalty, they should have given the penalty straight away,” he said.