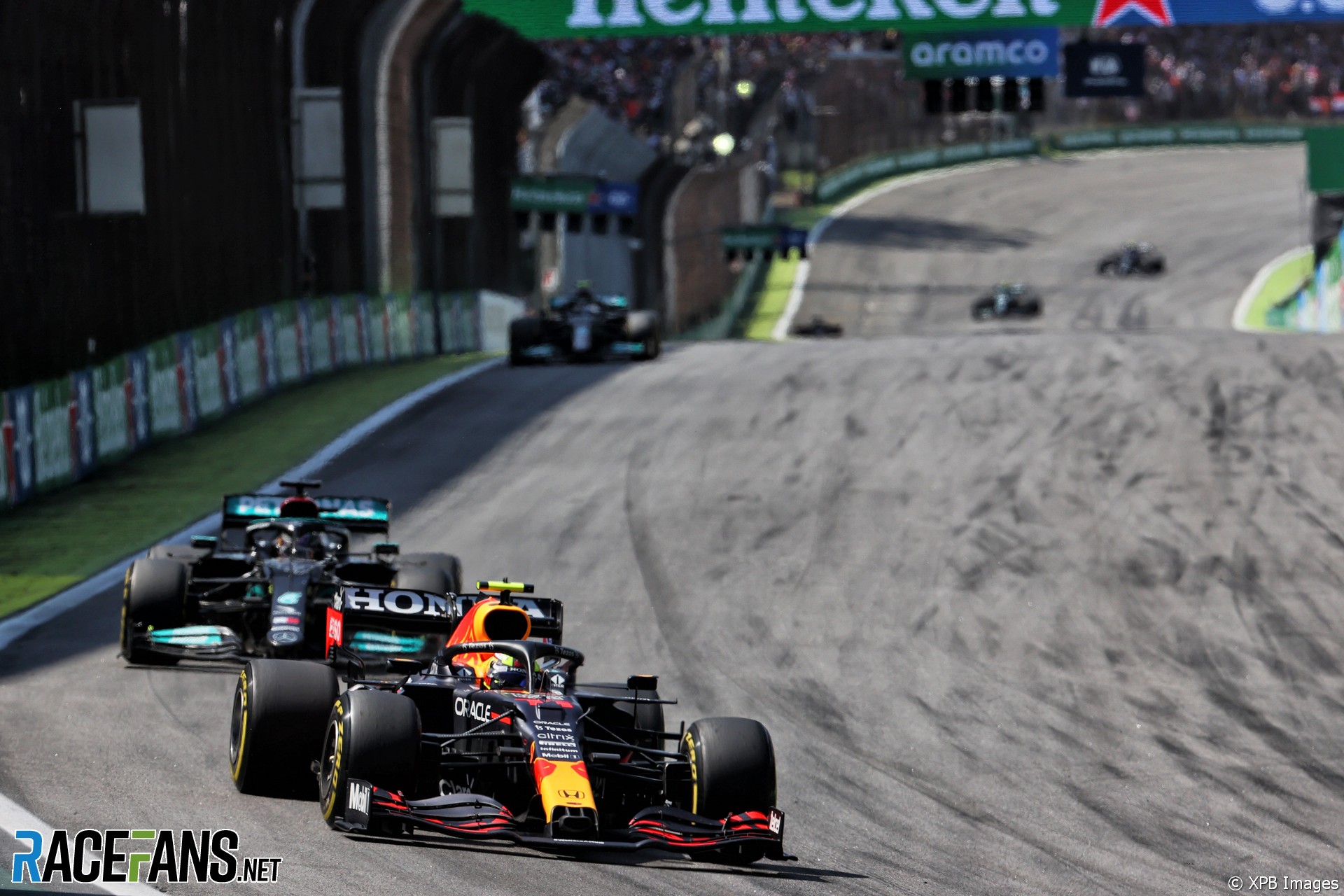 [raceweekendpromotion]Max Verstappen leads the drivers championship by 14 points from Lewis Hamilton after this weekend’s race.