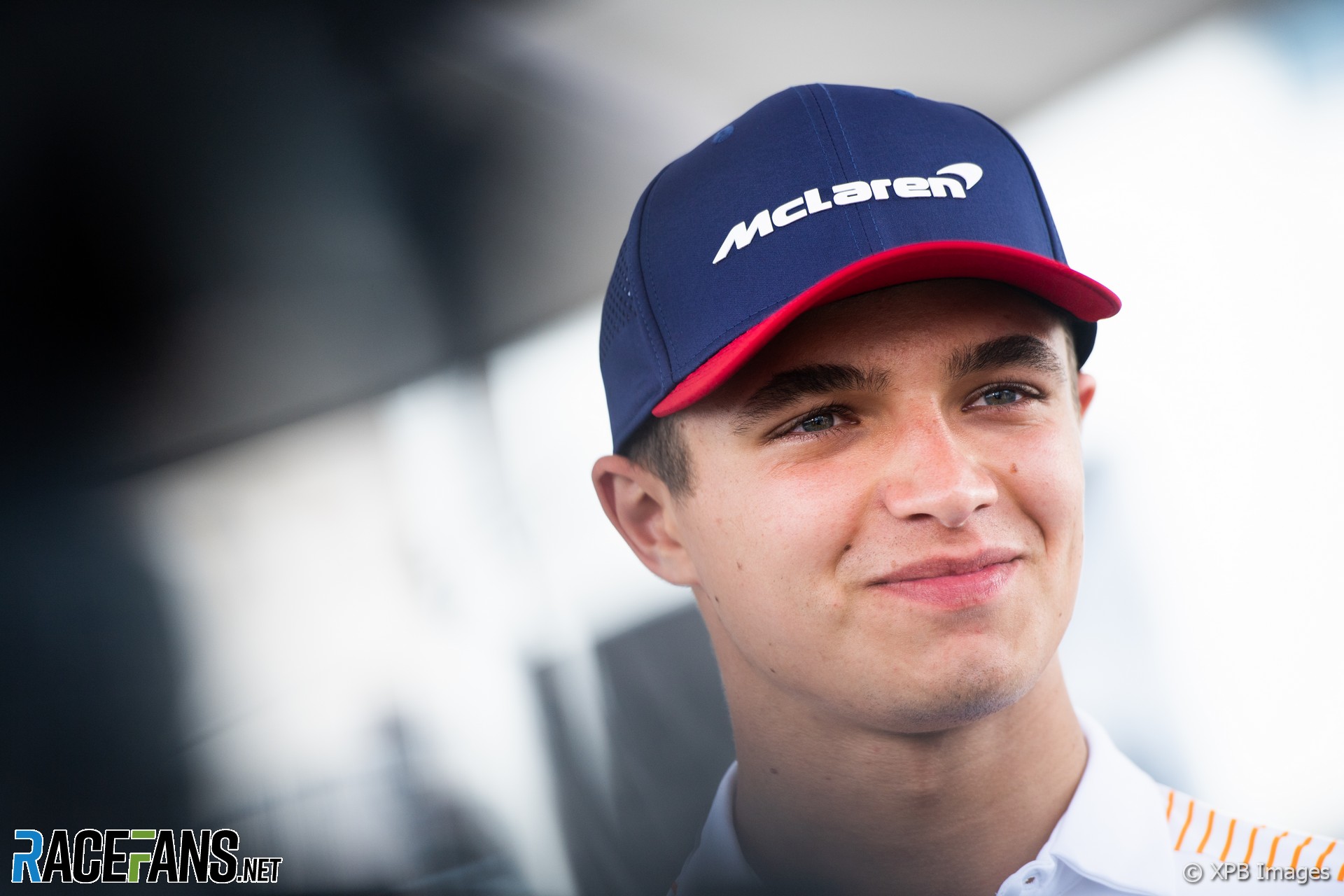 Max Verstappen’s rival Formula 1 drivers don’t share his concerns over how the sport is portrayed in Drive to Survive.

The popular Netflix series, which began in 2019, has been credited with attracting a new wave of fans to the sport, particularly in America where the championship is racing this weekend.

But Verstappen, who has criticised the series before, revealed yesterday he stopped giving interviews for the show’s producers because he believed they “would fake a lot of stuff”. Verstappen has not indicated when he ceased co-operating with the series, which is produced by Box to Box Films, but the Red Bull driver has not featured prominently in recent seasons.

However none of the drivers asked about Drive to Survive during yesterday’s pre-race FIA press conferences at Circuit of the Americas expressed similar concerns to Verstappen.

“I’m fine with it, you can choose a lot of things which almost go in and don’t go in,” said Lando Norris in response to a question from RaceFans.

“So I’m happy. I think it’s a cool thing, especially coming to America, there’s so many people which are now into Formula 1 just because of watching Drive to Survive.

“I think I’ve come across on it. I hope I don’t come across it in a bad way or an idiot or anything. But no, I think they do a good job.

“I watch it every now and then, I’ve not actually watched the whole thing or even one episode. But from my side it’s fine. I can’t really speak on behalf of Max.”

Daniel Ricciardo said the Drive to Survive production team respect drivers’ wishes when they request not to be filmed. “For sure there’s times where you want a little bit of space or privacy,” he said. “But I think if you let them know ‘no cameras in this room’ then they’re pretty good with that.

“It’s been okay,” he said. “I guess we have a bit of a different relationship with them.”

Other drivers indicated they don’t pay attention to Drive to Survive, including Fernando Alonso, who has his own documentary series on Amazon Prime. Fellow world champion Kimi Raikkonen said he has limited his participation as far as possible.

“I don’t watch it, so I have no idea what they’ve done,” said the Alfa Romeo driver. “But I said it even to them when they were filming, as minimum as I can be a part, I’m happy about it.”

Other drivers praised the effect the show has had on the popularity of Formula 1, including Verstappen’s team mate Sergio Perez, who admitted he underestimated what a success it would be.

“Firstly, I really respect Drive to Survive because I think what it has done to Formula 1 is tremendous,” said Perez. “It’s really something that I appreciate. Honestly, at the beginning, I thought it was not big or important for our sport.

Esteban Ocon featured heavily in the first series of Drive to Survive when he lost his seat at Racing Point to Lance Stroll, whose father purchased the team. After a year on the sidelines Ocon returned to F1 with Renault, a development he believes was aided by his appearance in Drive to Survive.

“I think Netflix has changed a lot of my life, not just the public stuff, but also in my career. It has made the [perception] of me in difficult times where I didn’t have a seat, that came out and people could actually see that I was desperate to have a drive again. That probably helped for my career to come back.”

The Alpine driver said the value of Drive to Survive is that it allows those outside the paddock to see life inside it.

“Of course it’s a big difference since Netflix has come to Formula 1 and opened it to the fans which are not the hardcore fans, but more general public that didn’t know so much about motorsport or Formula 1.

“From the outside, before, we could look quite robotic and it was a repetitive sport and we couldn’t see the characters that are inside this paddock. I just think it’s fantastic that we can see all of that now.”