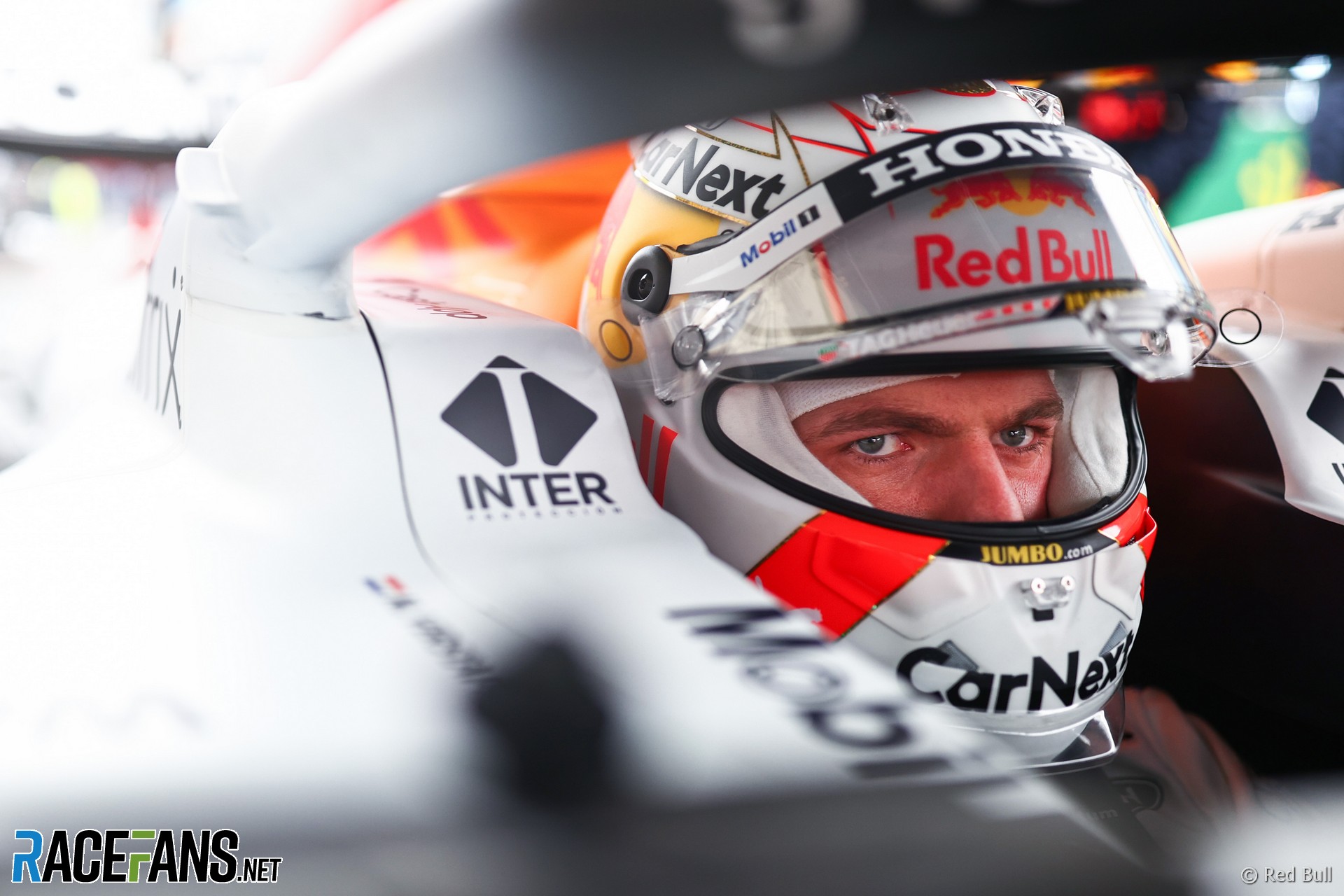 Max Verstappen says he is not participating in the upcoming edition of Netflix series Drive to Survive.

The world championship leader told the Associated Press the programme makers “would fake a lot of stuff” based on his experience of contributing to past seasons.

“They faked a few rivalries which they don’t really exist,” said Verstappen. “So I decided to not be a part of it and did not give any more interviews after that because then there is nothing you can show.

“I am not really a dramatic show kind of person, I just want facts and real things to happen.”

Last year the Red Bull driver complained about his depiction in the original, 2019 season of Drive to Survive.

“The problem is they will always position you in a way they want, so whatever you say, they will try to make you look reckless or trying to make you… whatever fits the story of the series,” he said at the time.

“So I never really liked that. I prefer to just have a one-on-one interview to the person who would like to know me.”

The fourth season of Drive to Survive, following the events of the 2021 championship, is due for release early next year.