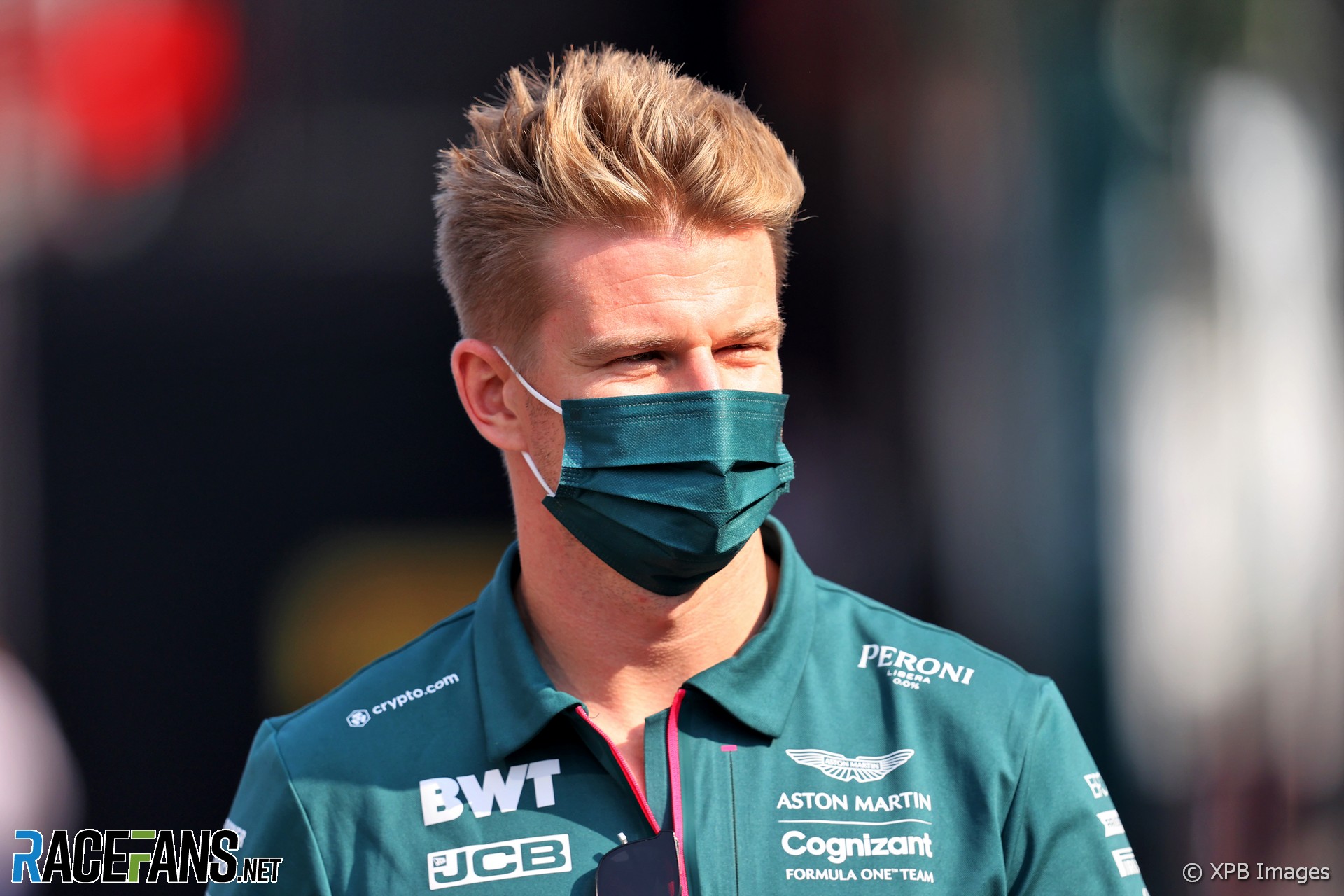 Nico Hulkenberg will drive an IndyCar for the first time in a test for McLaren SP at Barber Motorsport Park on October 25th, the team has announced.

The team described the test as a “one-off opportunity” to allow Hulkenberg to experience IndyCar machinery. However the team said it will “continue to evaluate a future third car programme”. Its 2022 line-up includes Pato O’Ward and Felix Rosenqvist. Juan Pablo Montoya drove a third entry for the team at two races this year.

“I am pleased to try out an IndyCar and see what it’s all about,” said Hulkenberg. “I want to thank Arrow McLaren SP and Chevy for the opportunity at relatively short notice.

“While I don’t have any current plans to race in IndyCar, it will be great to drive a car for the first time and get a feel for the series.”

Hulkenberg is currently the reserve driver for Aston Martin. Last year, when the team competed as Racing Point, he made three appearances as a substitute for Sergio Perez and Lance Stroll when they were diagnosed with Covid-19.

After leaving Renault at the end of the 2019 season, Hulkenberg said that he had assessed IndyCar as an option for a future career. However he admitted he was reluctant to race on oval tracks which make up five of the 17 rounds on next year’s schedule.