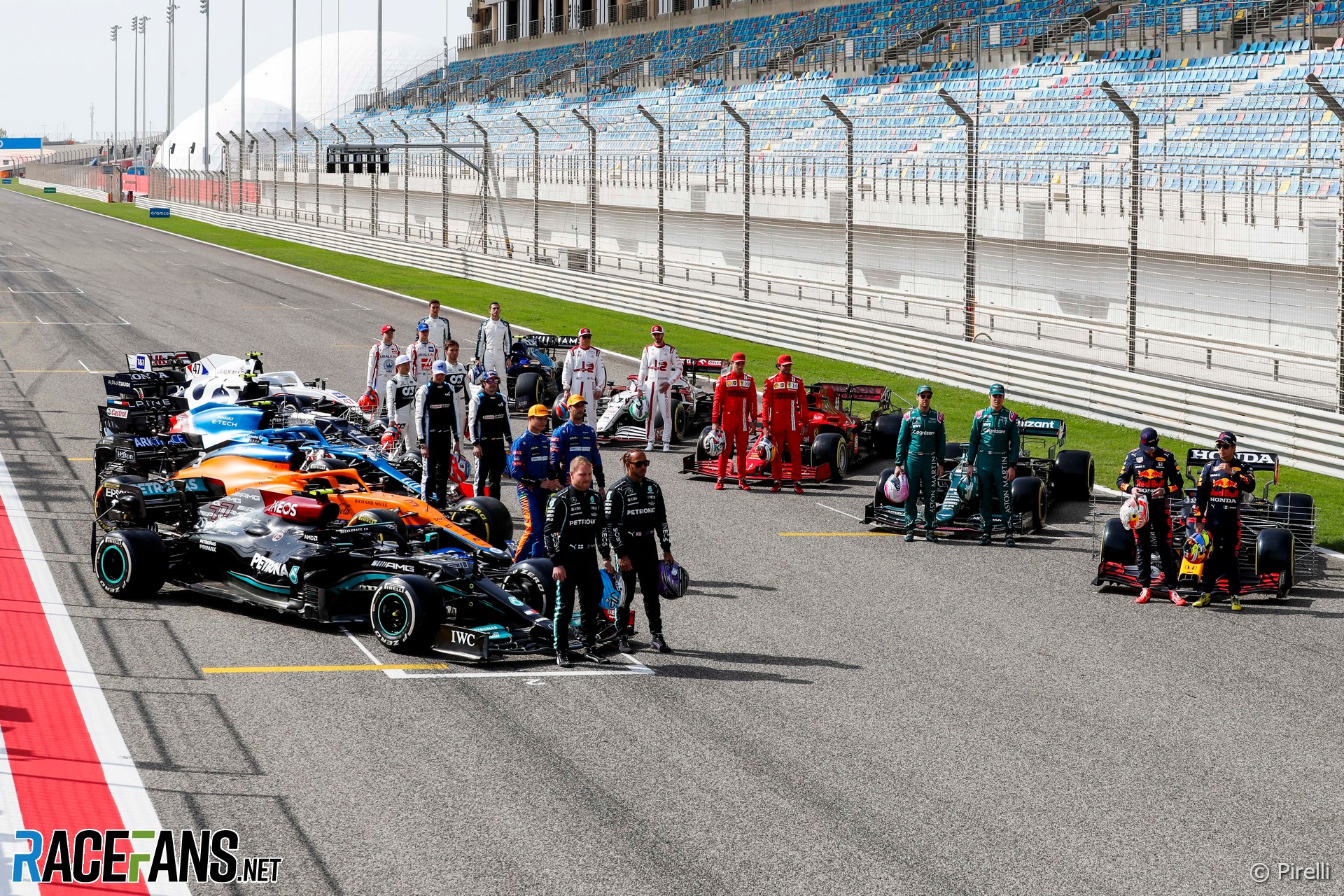 A fourth instalment of Netflix’s popular Formula 1 series ‘Drive to Survive’ will air in 2022, the championship has confirmed.

‘Drive to Survive’, which first aired in 2019, has been widely credited with bringing the sport to a new audience, particularly those in the United States, a key target for owners Liberty Media.

The series is produced by Box to Box films. Dedicated camera crews have been observed filming teams in the paddock at races this year.

The upcoming series will debut in “early 2022”, F1 confirmed. Previous editions of Drive to Survive have debuted during the week prior to the beginning of a new championship.

Following the success of ‘Drive to Survive’ several other Netflix projects involving Formula 1 have been confirmed. The streaming service picked up the rights to a forthcoming documentary about Michael Schumacher, produced with the approval and co-operation of his family, which will debut next month.

Netflix is also producing a “fictional drama” on the life of three-times Formula 1 world champion Ayrton Senna which will arrive next year. A further eight-part documentary about former F1 CEO Bernie Ecclestone, titled Lucky!, is in production, though its release date is yet to be confirmed.