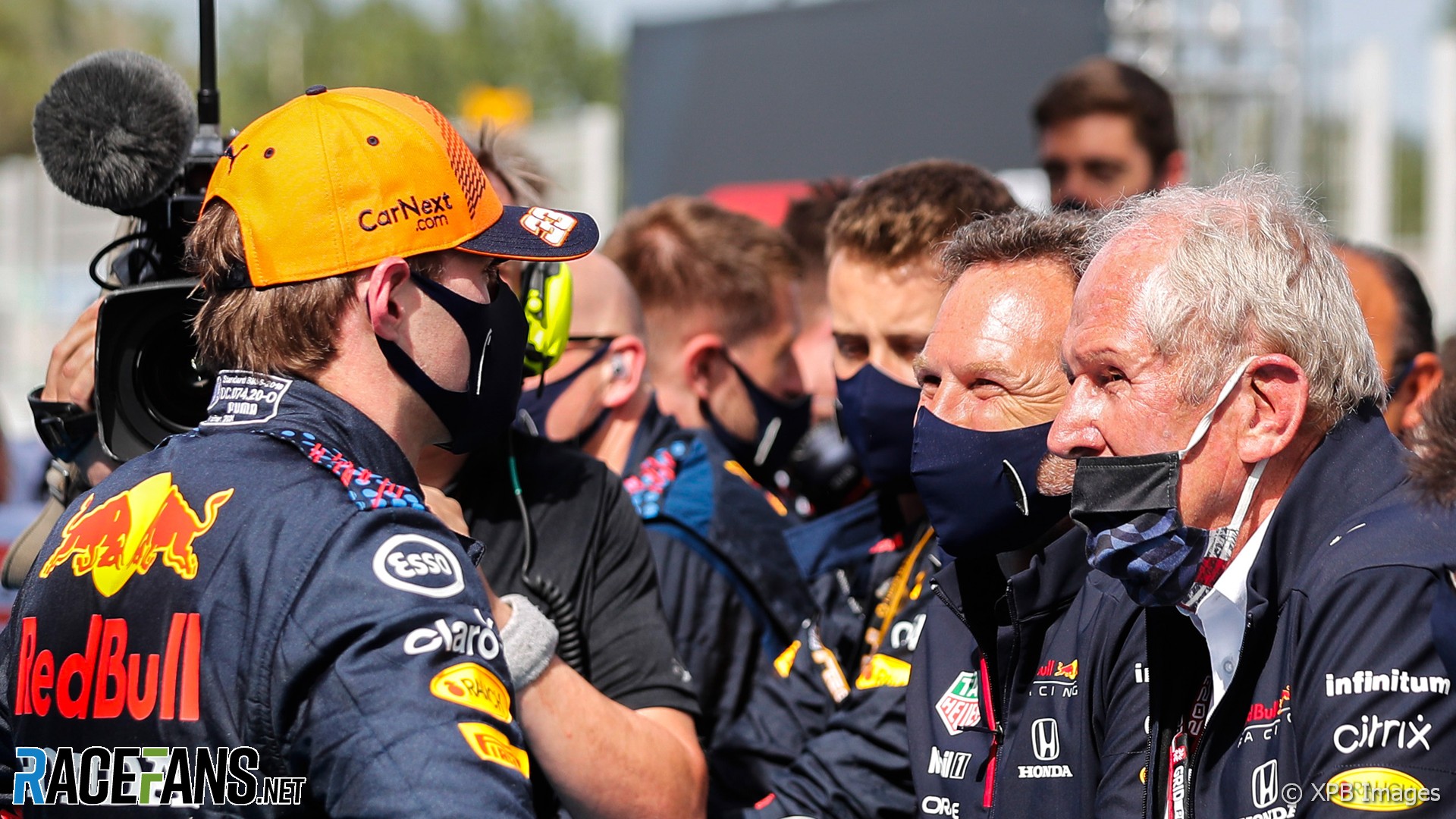 Mercedes has accused Red Bull of attacking Lewis Hamilton’s reputation through its call for a review of the stewards’ decision on the collision between their driver and Max Verstappen at Silverstone.

The team welcomed the stewards’ decision to reject Red Bull’s request for a review of the 10-second penalty which was handed to Hamilton during the race, which he went on to win.

“The Mercedes-AMG Petronas F1 Team welcomes the decision of the stewards to reject Red Bull Racing’s right of review,” it said in a statement.

“In addition to bringing this incident to a close, we hope that this decision will mark the end of a concerted attempt by the senior management of Red Bull Racing to tarnish the good name and sporting integrity of Lewis Hamilton, including in the documents submitted for their unsuccessful right of review.”

Red Bull went to considerable lengths in bringing its case to the FIA. The team had its reserve driver Alexander Albon replicate the racing line Hamilton took prior to his collision with Verstappen at Silverstone’s Copse corner to produce data which was submitted in support of its claim.

However the stewards announced today Red Bull’s request had been turned down.

“We now look forward to going racing this weekend and to continuing our hard-fought competition for the 2021 FIA Formula 1 world championship,” Mercedes added.