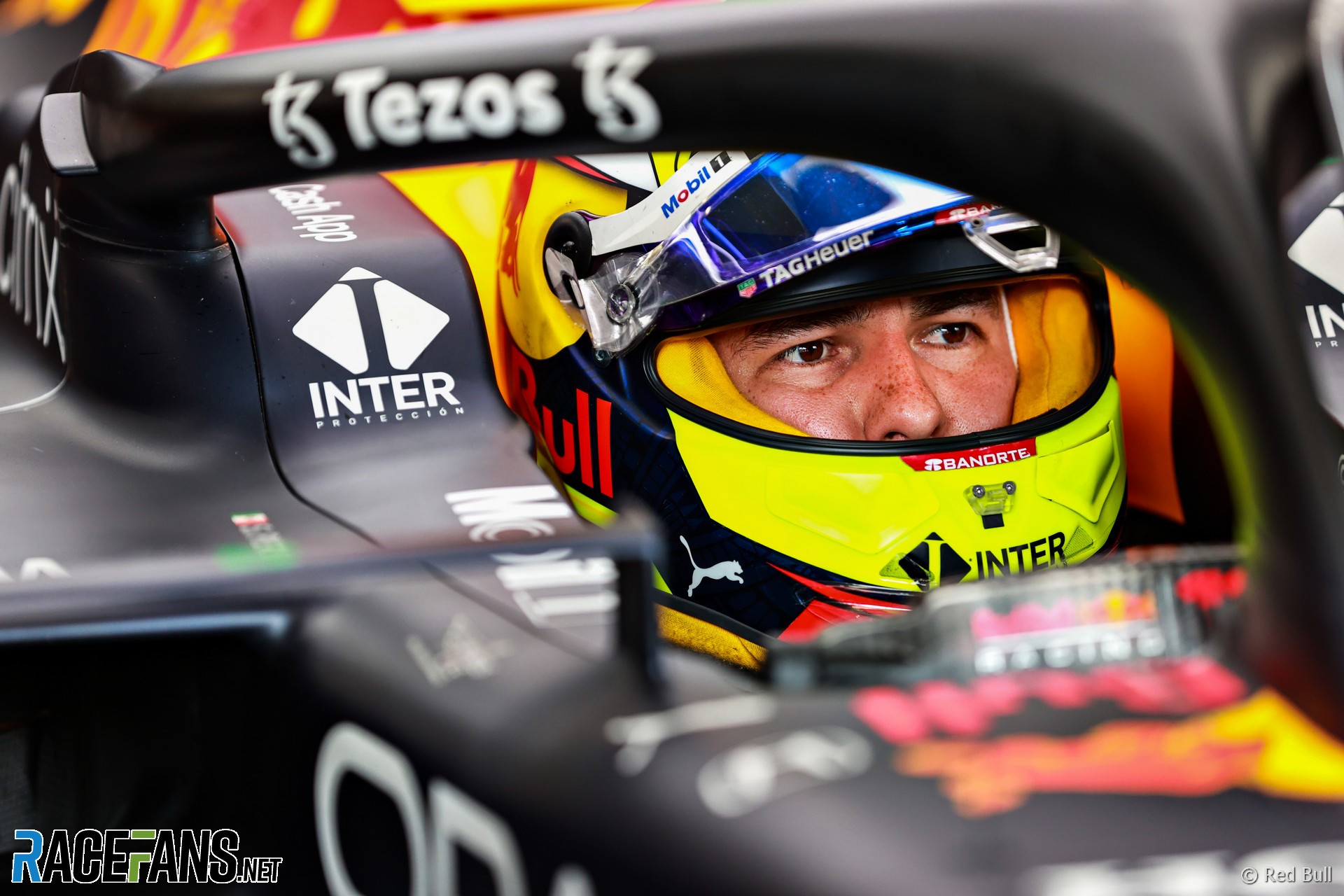 Sergio Perez expects the addition of an extra race at the Red Bull Ring this year will help him make valuable progress in adjusting to his new car.

The Red Bull driver is one of several experienced racers who are adjusting to new teams this year. However with only three days of pre-season testing available, several of them have experienced difficulties adapting to their new cars.

“It’s a very unique season in that regard,” said Perez. “Drivers changing teams, normally in the past, hasn’t been such a big thing.

“But this year with so many variables out there, it has just made it harder. Some drivers have done a better job of it than others.”

Perez, who qualified ninth and finished fourth in Monaco, admitted he is still “not feeling at home yet with the car” but believes Sunday’s race showed that “once we were able to sort those out… the pace is there on.”

However Perez admits he still needs to make progress with his performance in qualifying sessions.

“In Imola I managed to put it on the second row in my second race. I wasn’t expecting that already that in such a difficult track. But the progression hasn’t come on Saturdays.”

He believes the key to this is gaining a fuller understanding of how his car behaves, which will allow him to optimise his car’s performance over a race weekend.

“Whenever there is a little variable, I’m not fully at home with the car yet,” Perez said. “But I can see light at the end of the tunnel.”

“[It’s] changing compounds, changing wings, changing weather, those kind of things,” he explained. “When you know a car like the back of your hand it’s very easy to adapt to those situations.

“I’m not the only one out there who is struggling with a new car. I haven’t forgotten how to do the job, but it’s just unfortunately taking me longer than I would like to.”

F1 announced earlier this month the addition of a second race at the Red Bull Ring to replace the cancelled round in Turkey. Both events will take place on the same track configuration, but Pirelli will bring a softer range of tyre compounds for the second race.

Perez believes doing two consecutive race weekends at the same circuit, starting at the end of next month, will give him useful scope to develop.

“I think that will be very, very important,” he said. “Going to more circuit places, especially Austria, doing two weekends, that will really speed up my learning.”