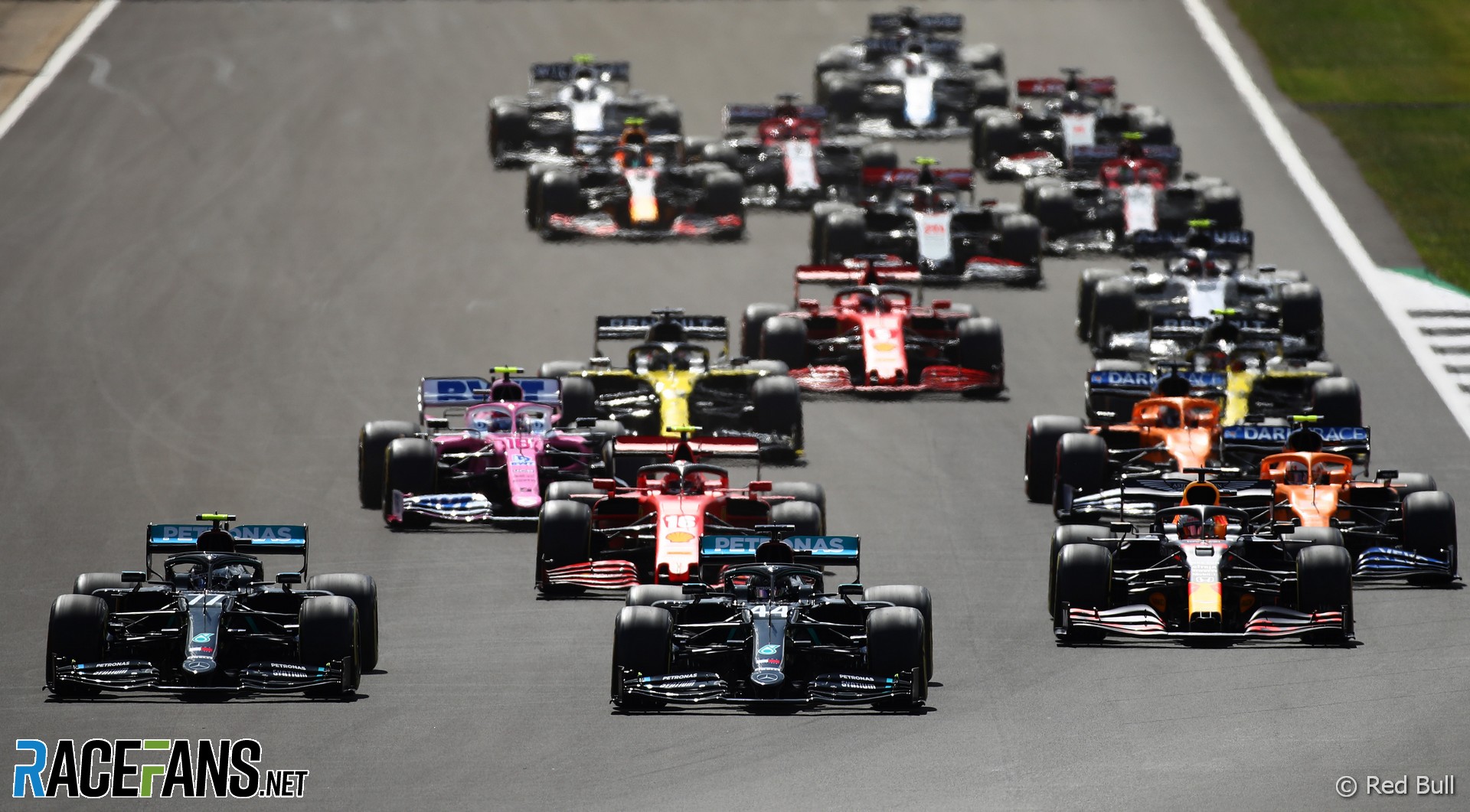 Formula 1’s new sprint races are expected to be referred to as ‘Sprint Qualifying’ sessions when they are introduced this year.

Teams are nearing agreement on the proposal, which RaceFans has learned they will discuss in a meeting this evening. A vote is expected on the plan within the coming days.

Formula 1 intends to introduce Sprint Qualifying sessions at three rounds this year. They will take place on Saturdays to set the grid for Sunday’s grand prix.

The Sprint Qualifying name is favoured partly to differentiate between the extra races and the grands prix. It will also simplify the necessary changes to F1’s regulations, which already contain hundreds of references to the ‘race’, meaning the grand prix.

The Saturday races will award points to the top finishers as an incentive for drivers to fight for position. They are likely to be awarded to the top three only, with three points for the winner, two for second place and one for third.

Other aspects of the regulations remain under debate. These include tyre regulations and how parc ferme restrictions will be enforced between qualifying on Friday and the Saturday Sprint Qualifying session, as second practice will take place between the two.

Changes to the DRS regulations for Sprint Qualifying are also being considered to encourage more passing. Drivers may be able to use the overtaking aid within two seconds of a rival, instead of the current one second.