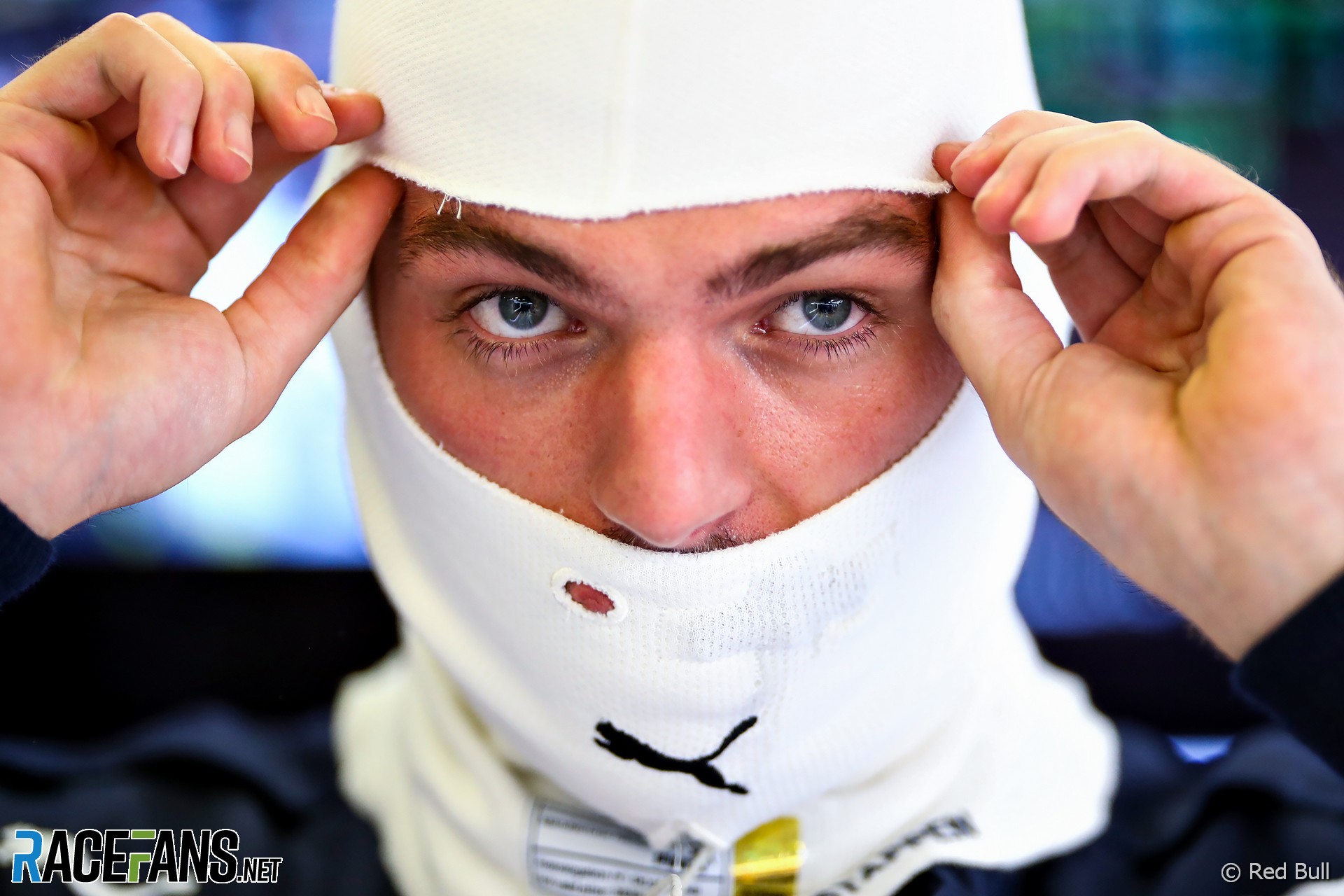 Max Verstappen was the only driver who gave the Mercedes pair any trouble in 2020. He was the closest thing Lewis Hamilton or Valtteri Bottas had to a season-long threat.

But from the beginning of the season the gap in performance between his car and the W11 was wide, and it took until the final races for Red Bull to catch up. They were more than a second per lap behind in July, and for much of the year Verstappen’s race-winning opportunities relied on something going wrong for either or both of the black cars.

Given that, for Verstappen to end the championship just nine points behind Valtteri Bottas is a seriously impressive achievement. Had he not suffered considerably worse reliability than the Mercedes driver (he completed the fewest racing laps of any driver who appeared in all 17 rounds) Verstappen would surely have split the two W11 drivers in the points standings. He had the greater share of misfortune at Red Bull, and only Kevin Magnussen retired from more races.

The problems began at the very first race, where a power unit glitch put him out of second place. A similar fault ended his day at Monza, he was taken out on lap one at Mugello, and tyre failure pitched him into a gravel trap at Imola, not long after he’d successfully passed Bottas.

When Verstappen reached the chequered flag he almost invariably wrung the best out of the Red Bull. After pranging his car on the reconnaissance lap in Hungary, he rewarded his team for their fast repair job by bringing it home second. As the season wore on Verstappen often joked about how often he qualified third behind the two Mercedes drivers, but one particularly impressive aspect of his season was his six second-place race finishes achieved at the expense of at least one of the all-conquering W11s.

He was at his irreprible best when handed a genuine chance to win in the second race at Silverstone, pouncing on the tyre-troubled Mercedes pair. His only other win came at the season finale, where Mercedes were curiously off-pace, and Verstappen wrung everything from his car to nab pole position by 25 thousandths of a second.

Turkey, the sole race of the season which saw Verstappen take the chequered flag outside the top three, was probably the only missed opportunity to win he could be blamed for. He was running ahead of eventual winner Hamilton before spinning while trying to pass Sergio Perez. He is a much-matured driver compared to his earlier years in the sport, but impatience got the better of him on this occasion.

The rest of his campaign, throughout which he invariably brought his car home well ahead of the other Red Bull, Verstappen left little room to doubt he is prepared to fight Hamilton for the championship as soon as he gets a car which is quick and reliable enough. Unfortunately for him, last year’s Red Bull was neither of those.