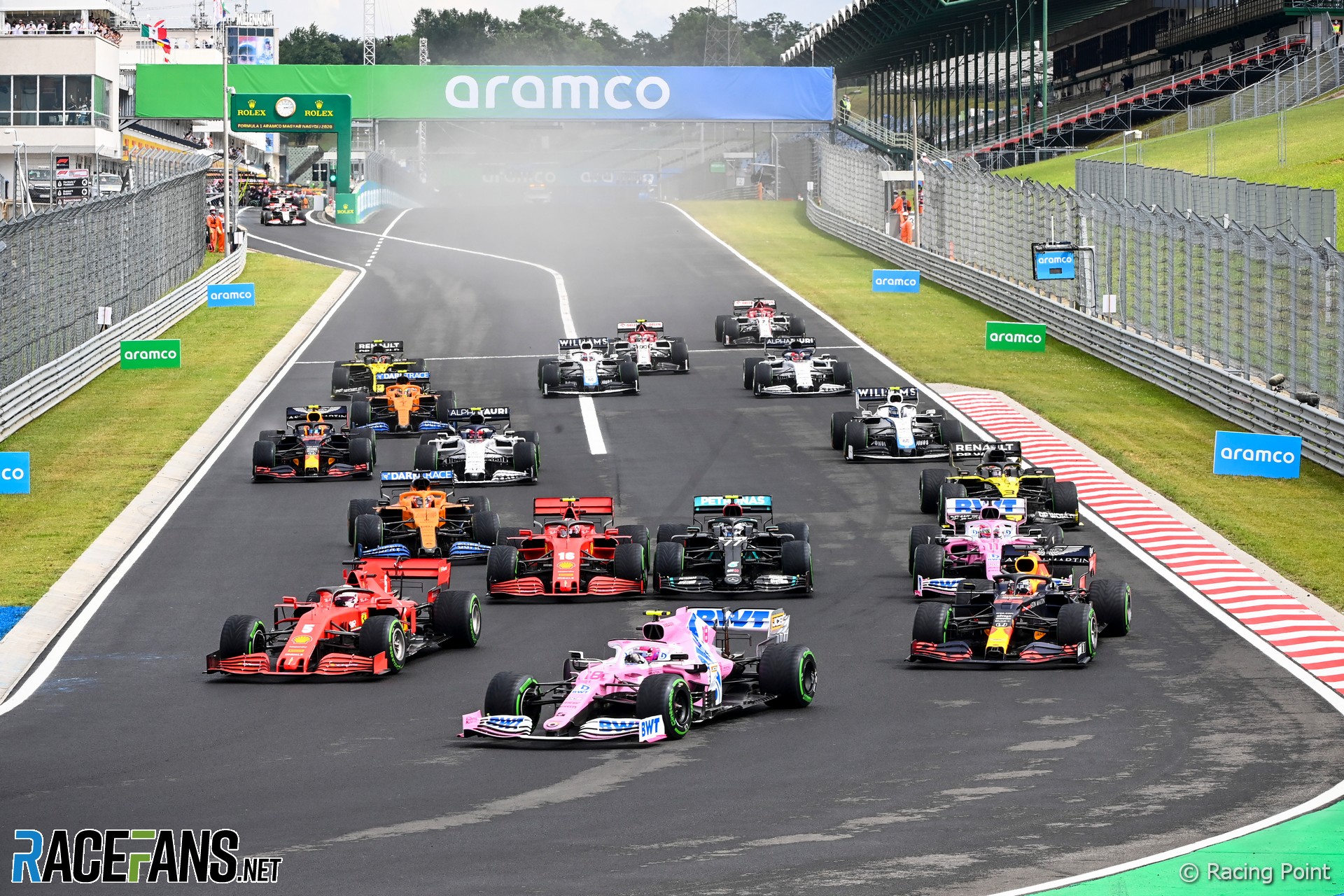 Formula 1 has confirmed details of the starting times for all bar one of the rounds on its 23-race 2021 calendar.

The season will begin with a night race: The Bahrain Grand Prix will start at 6pm local time on March 28th.

European races will have a standard start time of 3pm. This includes the second round of the championship at Imola, the title of which is yet to be confirmed. It has replaced the Chinese Grand Prix, which has not yet been rescheduled.

The venue for the third round of the championship has not yet been confirmed. Portugal’s Autodromo do Algarve, which held the 12th round of last year’s reorganised calendar, is believed to be the preferred venue.

Most rounds will typically begin around 10 minutes earlier than their previous scheduled times as Formula 1 reverts to starting races on the hour, reversing a change which was made in 2018.

In a further change, Friday’s practice sessions will be cut from 90 minutes each to 60.