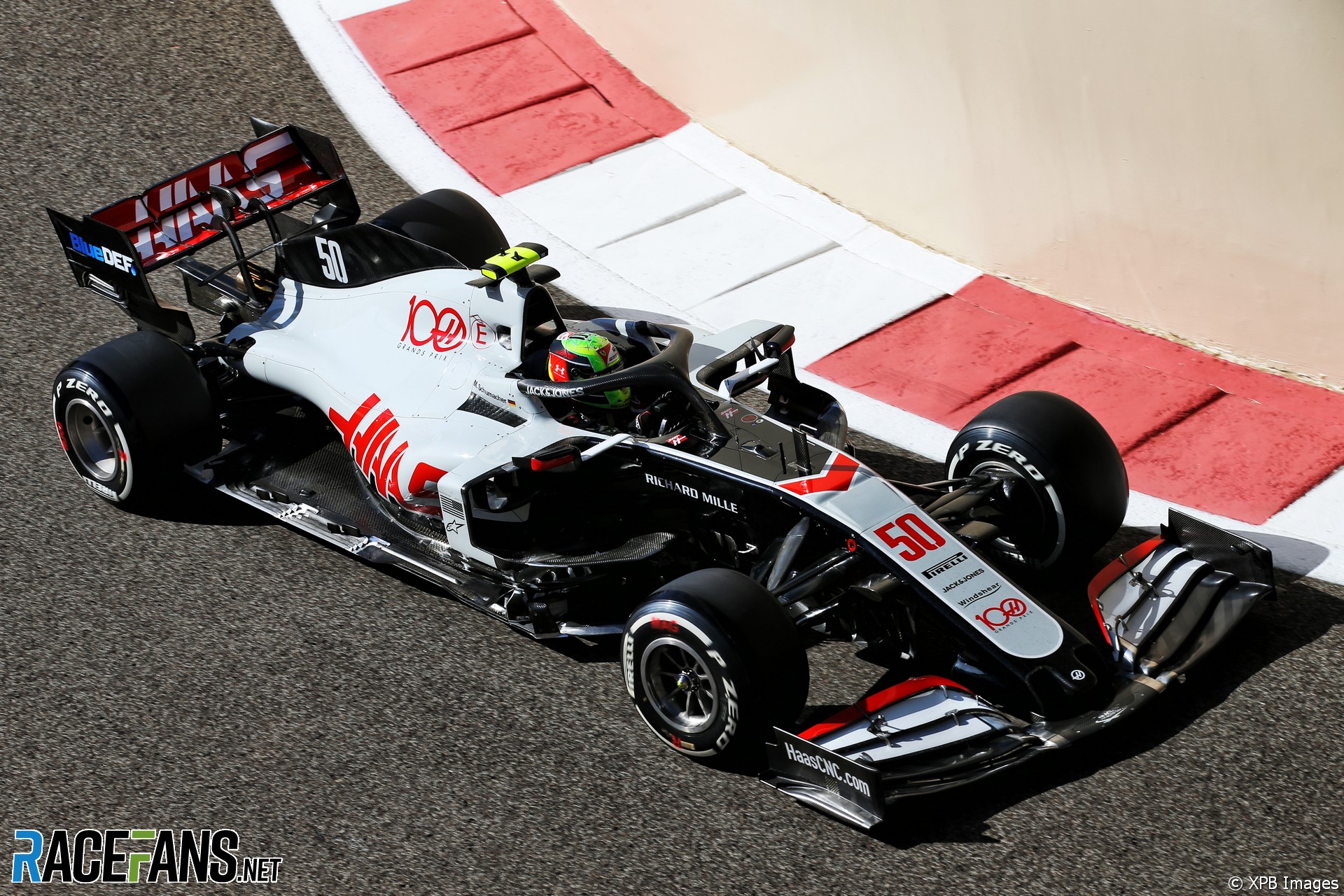 Formula 1 teams will have an hour less to practice on Fridays during the 2021 season.

Updated regulations published by the FIA show the two Friday practice sessions will be cut from 90 minutes each to 60 next year. The final practice sessions on Saturday morning will remain one hour in duration.

The total practice time available to drivers and teams before practice has therefore been reduced from four hours to three. The delay between sessions has been updated to take into account the cut in Friday practice.

The new reduction will apply at all rounds. This year Formula 1 experimented with a one-off, shorter race weekend format during the Emilia-Romagna Grand Prix at Imola, where just a single, 90-minute practice session was held on Saturday morning before qualifying.

As the grand prix schedule continues to grow – the 2021 F1 calendar will include a record 23 races – shortening or reducing the number of practice sessions could allow for multiple events to be held in succession more easily.

F1 race weekends currently include three days of track action from Friday to Sunday, plus pre-race and media activities on Thursday. The shortened, two-day race weekend at Imola this year allowed teams to reach the track on the weekend after racing at the Autodromo do Algarve in the south of Portugal.