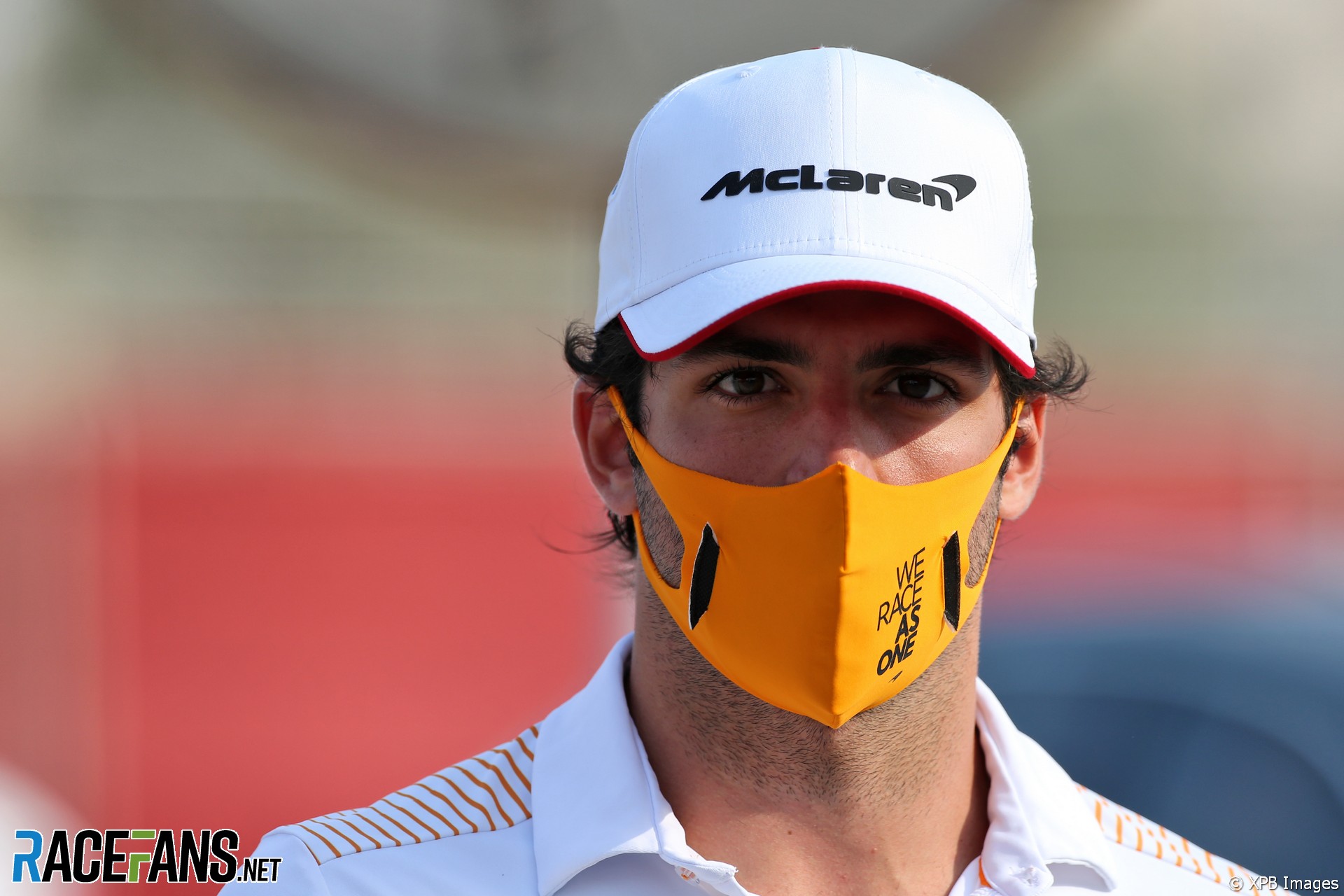 McLaren team principal Andreas Seidl says his driver Carlos Sainz Jnr should not be allowed to test for his 2021 team Ferrari in the post-season Young Drivers test at Yas Marina.

Sainz said yesterday his contract permits him join Ferrari for the test on December 15th, two days after the season finale in Abu Dhabi.

While the day is designated as being a test for young drivers, Renault has been given permission to run Fernando Alonso. The 39-year, two-times world champion is the third most experience F1 driver of all times in terms of starts, having raced in 311 grands prix.

Sainz, who will start his 117th race this weekend, said yesterday he should also be allowed to take part in the test. The McLaren driver said he will “try and be there as much as I can”.

However Seidl said the rules are clear that only junior drivers are allowed to participate in the test.

“First of all, we never speak in public about the details of our contracts with our drivers,” he said. “The regulations are clear so I don’t see any way that Carlos is driving the car.”

McLaren could have used the test to give incoming driver Daniel Ricciardo his first run in their car. However the team decided not to participate in the test after it was decided earlier it would be restricted to young drivers only. Seidl said it is now too late to reverse that decision.

“For us it’s clear that based on the regulations that exist we can’t run there with an active Formula 1 driver. That is why we made the decision, together with all the other teams already in April, that [we] don’t take part in this test. And at the moment I think that is it still valid. From our point of view, there’s no plan to do this test.”

Seidl added there are “no further meetings planned on this topic” between F1 teams. “And again from our side, the decision is made that we do not take part in this test. All our logistics, equipment and our personnel is done and we have no plans to change that.”