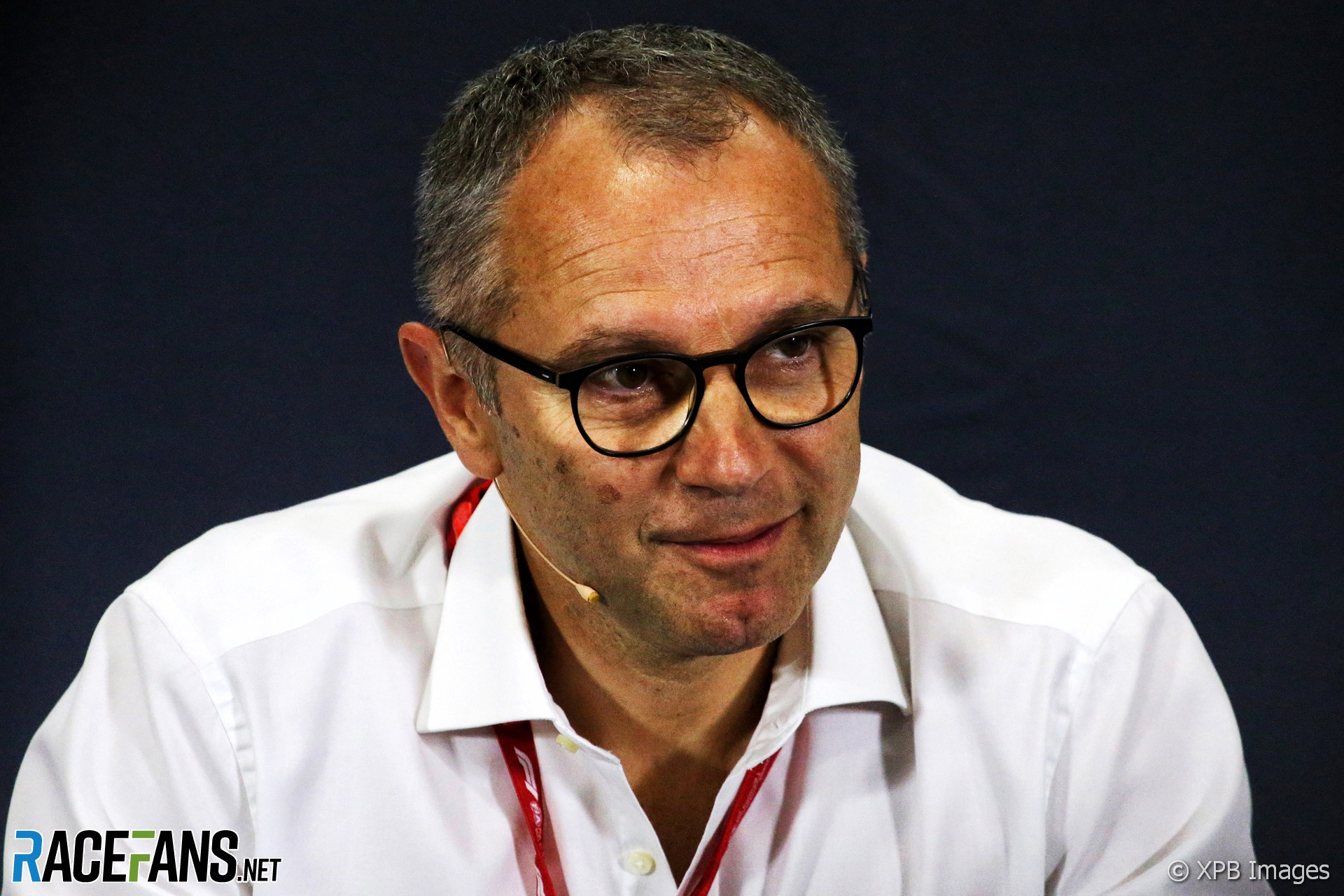 Former Ferrari team principal Stefano Domenicali is poised to make a surprise return to Formula 1 as the CEO of the sport, RaceFans has learned from a source with knowledge of the situation.

The role of CEO will be relinquished by Chase Carey, who took up the position in January 2017 following Liberty Media’s takeover, and has recently overseen the successful completion of negotiations to extend F1’s Concorde Agreement with all 10 participating teams. Carey, who also holds the role of F1 chairman, is expected to retain links to the sport in an outward-facing role.

Domenicali, 55, is well-connected both to Formula 1 managing director Ross Brawn and FIA president Jean Todt through his spell at Ferrari. Born in Imola and educated at the University of Bologna, Domenicali joined Ferrari in 1991. He took over from Todt in charge of the team in 2007 and oversaw its most recent championship success the following year, before standing down in 2014.

In December that year Domenicali took over as the head of the FIA’s single seater commission. Two years later he became the CEO of Lamborghini, which is now believed to be up for sale by parent company Audi.

Domenicali is expected to take over the role before the start of next season. Liberty Media declined to comment when approached by RaceFans.

The appointment of Domenicali means the top roles at both F1’s governing body and commercial rights holder will be held by former Ferrari principals. However Todt, who became FIA president in 2010, has indicated he will not seek re-election when his current term expires at the end of next year.