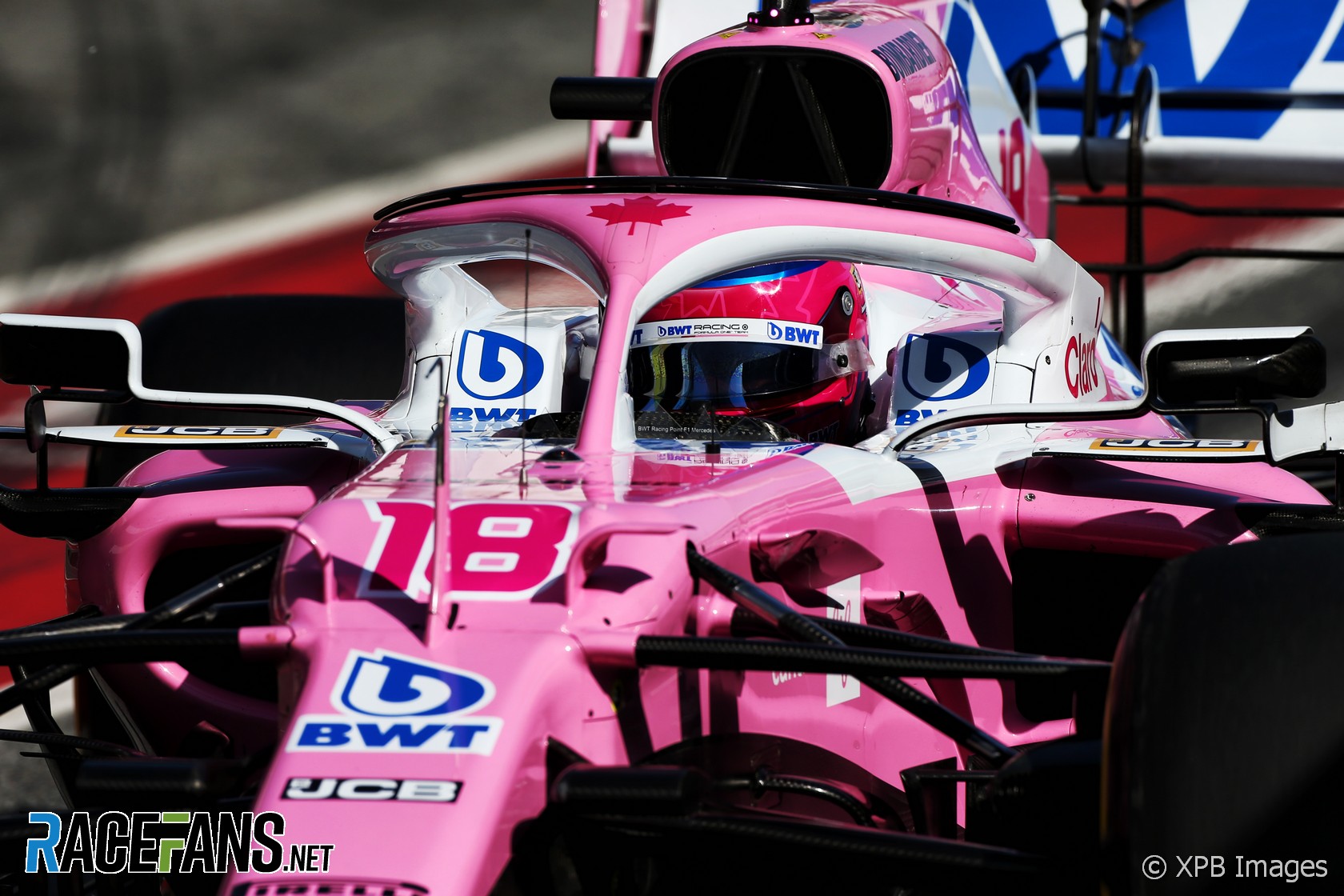 Mercedes has made arrangements to share its reserve drivers with two other teams if they are required during the 2020 F1 season.

As reported earlier, Mercedes’ future engine customer McLaren will be able to call on Stoffel Vandoorne or Esteban Gutierrez if a substitute is needed for Carlos Sainz Jnr or Lando Norris this year.

Vandoorne and Gutierrez could therefore find themselves placed in one of three different cars if they are needed this year. Vandoorne lost his Formula 1 drive at the end of 2018 following two full seasons at McLaren. Gutierrez spent two seasons at Sauber before joining Haas for 2016, his final year in the sport.

Reserve drivers are seldom called on in Formula 1. None have been used in any of the past two seasons. The last driver to be called on as a substitute for health reasons was Paul di Resta, who took over Felipe Massa’s Williams at the Hungaroring in 2017.

However the availability of reserve drivers may become an important point this year if regular racers have to step down due to positive Covid-19 tests. Formula 1 CEO Chase Carey said this week races will still go ahead even if some drivers are not able to participate in them.