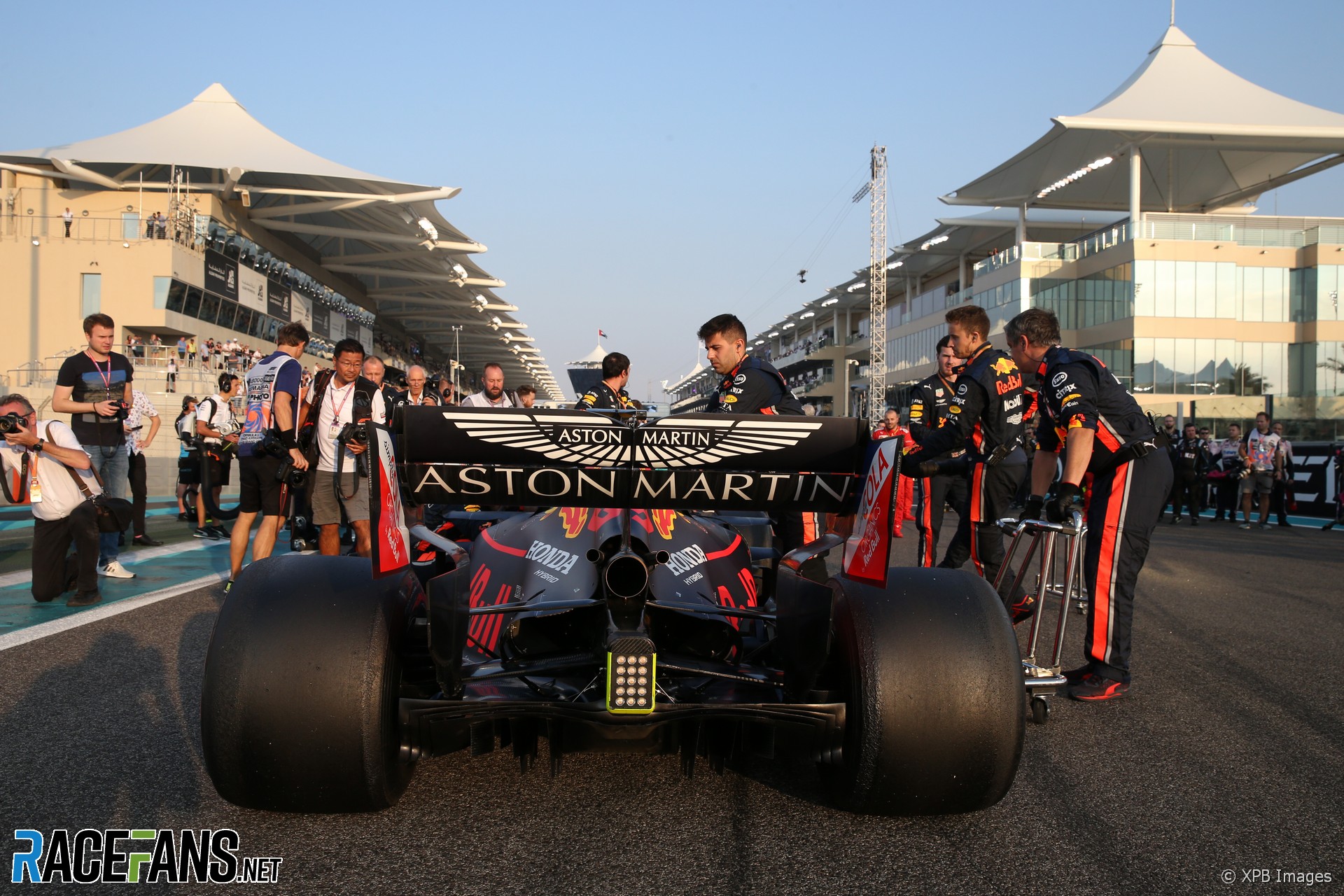 Mercedes team principal Toto Wolff has explained why his team opposed plans to introduce a reverse-grid qualifying race at two of this year’s races.

The races would have replaced qualifying sessions at those events. Each would have been half an hour long, started with drivers in reverse championship order, and used to decide the grid for Sunday’s grand prix.

Mercedes and customer team Racing Point are understood to be the two teams who blocked the proposal from being introduced. Wolff outlined three reasons why he opposed the idea, noting that it appeared to have very little support from fans.

“We said this is not the time to experiment with things that, interestingly, didn’t even have the support of Formula 1’s fan community, because in a survey only 15% expressed an interest in reverse grids.”

While Wolff did not specify which survey he was referring to, a poll of RaceFans readers conducted last year currently shows more than three-quarters of fans oppose the plan, most of them strongly.

The reverse grid proposal, which was considered last season but failed to win approval, was an example of F1 “digging out old ideas that have been analysed previously and rejected,” said Wolff.

“Then somebody thinks it’s great and it’s back on the back on the agenda. So you need to look at the reasons why we were against it. There’s three fundamental reasons.

“First, I believe that Formula 1 is a meritocracy. Best man in best machine wins. We don’t need a gimmick to turn the field around to create more exciting racing.

“Number two, I know it from touring car racing that strategies become a very useful tool when one race result is basically making the grid for the next one. Just imagine one of the drivers not running well on the Sunday race of the first Spielberg weekend, and you decide to [retire] the car.

“That will be the car that starts from pole for the quali race. And if that car starting on pole on the quali race is within the midfielders, he will certainly be on pole for Sunday and win the race.

“There will be cars in the middle that will defend and block as much as they can and therefore, for the quick cars coming from behind, it will mean more risk for a DNF [did not finish] and that could influence the championship.

“And then, from a pure performance standpoint, whoever the fastest car may be, and it’s not necessarily us, will be penalised [relative to the] second and third quickest teams, because they will simply start in front.

“As we know the margins are often not very large, so therefore it’s a bit of an opportunistic move to give some teams an advantage.”