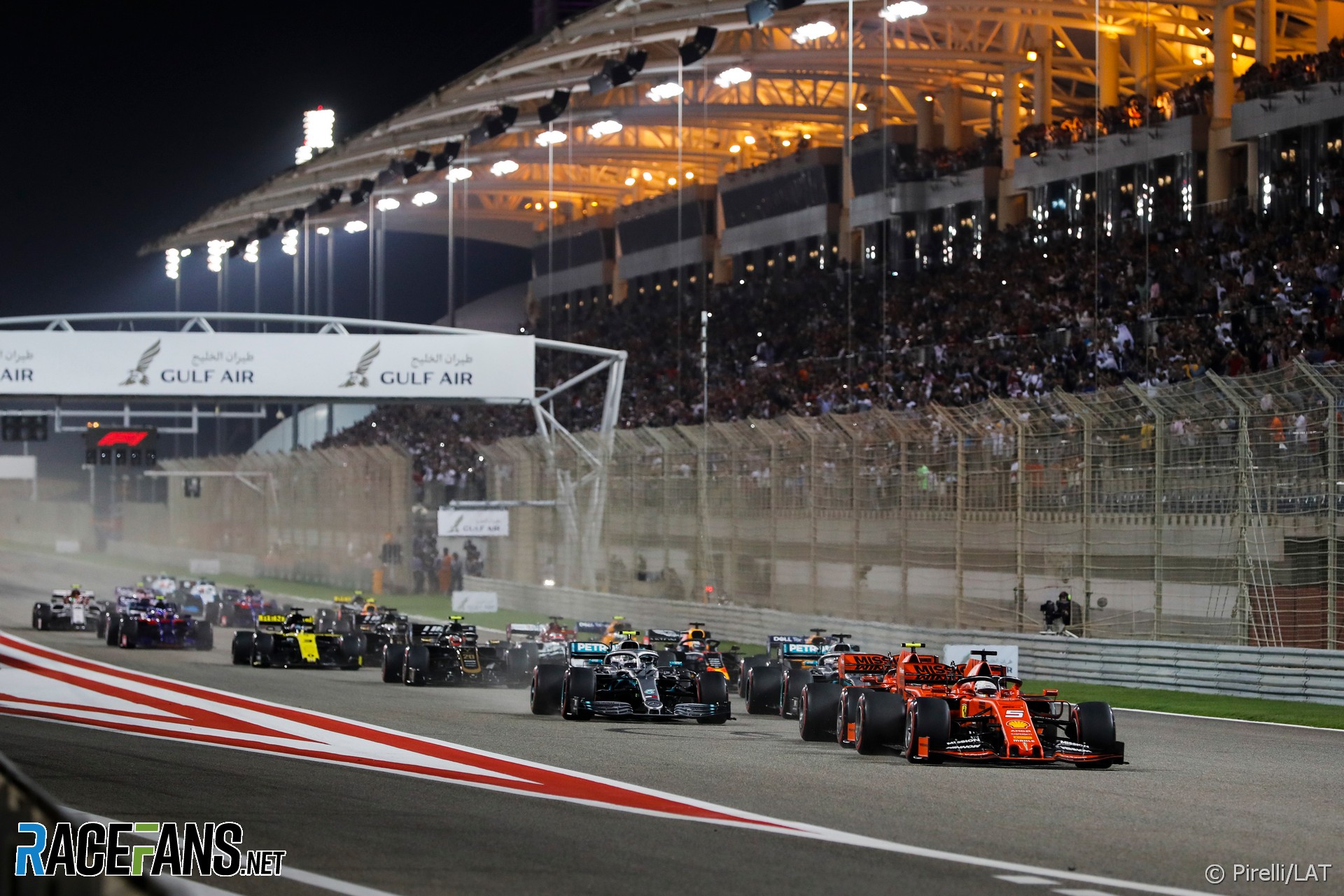 Formula 1 fans who had bought tickets to next week’s Bahrain Grand Prix have reacted with dismay to news the race will be held behind closed doors due to the Coronavirus.

The promoters of the second round 20 the 2020 F1 calendar announced yesterday the race will be “a participants-only event”, meaning only the competitors, championship officials and accredited media will be permitted to attend.

Yousif Al Askari of A’ali, 20 kilometres north of the track, was among those who had bought tickets to the race. He describes himself as “a big fan of Ferrari and Kimi [Raikkonen],” and next week’s Bahrain Grand Prix will be the first he hasn’t seen at the track.

“The Bahrain Grand Prix is one of the most exciting experiences to me as it is a race in my home country and most of the time there is always drama in the races, especially last season with [Charles] Leclerc,” he said. “The atmosphere here is just amazing and is getting better and better every year.”

He was disappointed, but not surprised, to hear this year’s race will be held behind closed doors. “As a local resident living in Bahrain I was hearing rumours about the possibility of cancellation,” he said. “As much as I hoped for it to not be true, it was. As a long-time fan of the Formula 1 sport, I was deeply saddened by the news. But at least the race will still happen and we can watch it from the television.”

He added he hopes to visit another round of the championship in future, “hopefully Belgium’s at the Circuit de Spa-Francorchamps.”

“As a Bahraini resident, the only thing that will affect me is the F1 ticket cost but other than that there are not much losses as Bahrain is a relatively small island and as residents, the circuit is just an hour away by car,” he added. “But I feel really bad for all the fans coming from abroad as they have a lot to lose such as flight tickets, accommodation, and all of the planning ahead.”

Among those who were planning to travel from abroad to watch the race is Stephanie Gerken, an F1 fan since the eighties who saw her first of more than 70 races in person at Donington Park in 1993. She booked her Bahrain Grand Prix trip with husband Paul in October last year, and while the circuit has promised to refund the cost of their tickets, she fears they will be unable to reclaim the majority of the £2,500 they have spent arranging the trip.

“We will get a refund on our race tickets and we have already had an email from the circuit confirming that,” she said. “We will lose our money on the airport, hotel and train down to London as both were non-refundable, though admittedly they are small costs in the grand scheme of things.

“The Bahrain flights and the hotel are the problem. As of now, there is nothing to prevent us travelling to Bahrain which means we are unlikely to be able to claim on our travel insurance. I have contacted our travel company who are going to look into what, if anything, they are able to do for us. I have asked them to explore the bookings being honoured for next year’s race dates or anything they may be able to do as a gesture as we use them fairly frequently and they may place some value on our future business.

“But the harsh reality is we are most likely to be around £2,000 out of pocket. I know we could still choose to travel to Bahrain but in reality what F1 fan wants to travel to be a few miles away from a race taking place but unable to attend?”

With the Coronavirus continuing to spread worldwide, Stephanie is concerned this won’t be the end of the disruption to their race-going plans.

“I hope those making the decisions really think through the impact of those decisions,” she told RaceFans. “Many fans will be seriously out of pocket, even if they have taken all sensible steps to cover themselves with comprehensive travel insurance.

“Those like us will potentially have this happen to them multiple times – we have already booked for Monaco and Monza, And it’s having an impact on future plans too: We were about to book Silverstone, Mexico and Abu Dhabi but now have serious reservations.”

If you’re a fan who’s been affected by the disruption to the Bahrain and would like to share your experience with us, please leave a comment before. Alternatively if you’d prefer to get in touch privately, please use the contact form.