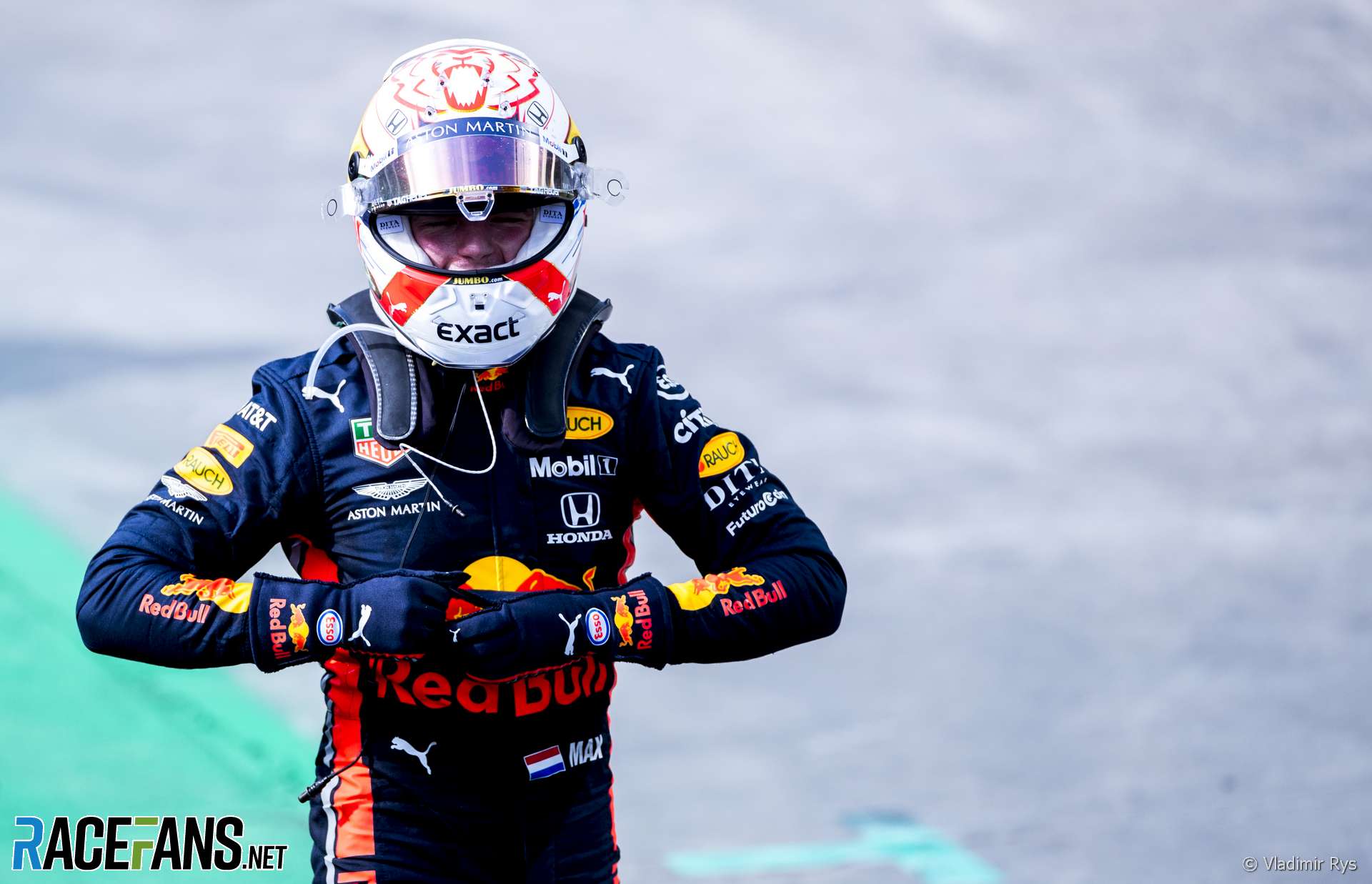 Max Verstappen is unhappy with his portrayal in the original season of Netflix’s Formula 1 documentary Drive to Survive, saying it wasn’t “the real me”.

While his 2018 Red Bull team mate Daniel Ricciardo featured extensively in the first series of Drive to Survive, Verstappen featured less prominently. Verstappen criticised his depiction in the series in an interview for ABtalks.

“The problem is they will always position you in a way they want, so whatever you say, they will try to make you look reckless or trying to make you… whatever fits the story of the series,” he said. “So I never really liked that. I prefer to just have a one-on-one interview to the person who would like to know me.

“Because the series is all about excitement and it needs to be exciting. So they position you and whatever fits to the episode. So for me, that never really works. You’re interviewed and they use the words also under different circumstances. So it never really fits.”

Verstappen admitted he can be reluctant to open up in interviews. “I like to be just myself and I speak when I need to speak and if I don’t have anything to say, I won’t say anything. Everybody’s different. Everybody works different. But for me, that seems to work the best.”

“I’m just easy going and I’m very determined to win,” he explained. “I would like to do everything for it because my life it’s my passion. Sometimes it might seem arrogant or whatever but I’m there to win.

“This is what I love to do. I would do anything for it, like I said so. I don’t think I show a lot of emotion as well.”

The second series of Drive to Survive launches today on Netflix: